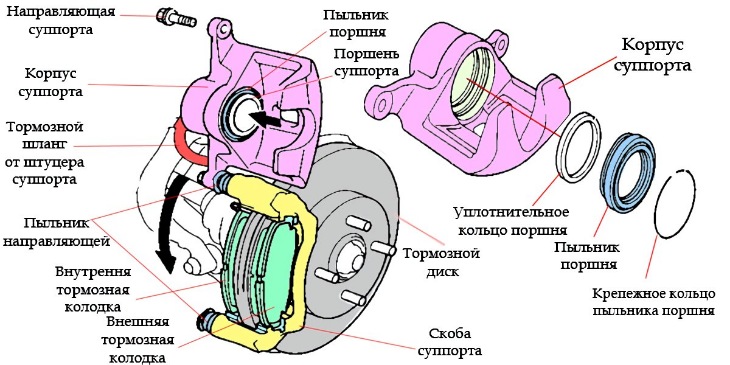 Any driver's worst nightmare is a car with failed brakes. And although we have already written more than once about in general and about those related to its functioning, it will not be out of place to turn to this topic again. After all, the brakes are the main element of the safety of the car and those who are in it. This time we will take a closer look at the structure and operation of the brake caliper, the purpose of which is to ensure that the pads are pressed against the disc during braking.

The caliper is the basis of the disc brake mechanism. Brakes of this type are installed on the front wheels of almost all passenger cars produced over the past half century. The use of disc brakes on the rear wheels has long been held back for a number of reasons, the main of which was the difficulty with the organization of the parking brake. But these problems seem to be a thing of the past, and for twenty years now, most cars from leading automakers have left the assembly line with disc-type rear brakes.

Less effective, but cheaper, drum brakes are still used in budget models, and in some SUVs, for which their mud resistance matters. And, apparently, drum-type working mechanisms will remain relevant for quite a long time. But now it's not about them.

In fact, a caliper is a body, shaped like a bracket, in which one or a set of brake cylinders is located. During braking, the hydraulics act on the pistons in the cylinders, and they put pressure on the pads, pressing them against the brake disc and thus slowing down the rotation of the wheel.

Although the designers do not sit idly by, the basic principle of the brake caliper has remained unchanged for many years. Nevertheless, it is possible to distinguish a set of varieties of this device with its own design features.

The caliper is usually made of cast iron, less often - of an alloy based on aluminum. Its design can have a fixed or floating bracket.

The movable bracket is able to move along the guides, and the cylinder is located on the inside of the disk. Pressing the brake pedal creates pressure in the hydraulic system, which pushes the piston out of the cylinder, and it presses on the shoe. At the same time, the caliper moves along the guides in the opposite direction, pressing the pad on the other side of the disc.

In a device with a fixed bracket, the cylinders are located symmetrically with respect to the brake disc and are interconnected by a tube. Brake fluid acts on both pistons at the same time.

A static caliper provides more braking force and therefore more effective braking compared to a floating caliper. But the gap between the disc and the pad can change, which leads to uneven wear of the pads. The movable bracket option is simpler and cheaper to manufacture, so it can often be found on inexpensive models.

The piston pusher, as a rule, directly presses on the block, although there are designs with an intermediate transmission mechanism.

Each caliper can have from one to eight cylinders. Variants with six or eight pistons are found mainly on sports car models.

Each piston is protected by a rubber boot, the condition of which largely determines the correct operation of the brakes. It is the ingress of moisture and dirt through a torn anther that is the most common cause of corrosion and piston seizure. The leakage of the working fluid from the cylinder is prevented by a cuff installed inside.

The caliper mounted on the rear axle is usually supplemented with a parking brake mechanism. It can have a screw, cam or drum design.

The screw version is used in calipers with a single piston, which is controlled by a mechanical parking brake or hydraulically during normal braking.

Inside the cylinder (2) there is a threaded rod (1) on which the piston (4) is screwed, and a return spring. The rod is connected to the mechanical handbrake drive. When the parking brake is applied, the piston rod extends a couple of millimeters, the pads are pressed against the brake disc and block the wheel. When the handbrake is released, the piston is moved back to its original position by means of a return spring, releasing the pads and unlocking the wheel.

The cam mechanism operates in a similar way, only here the cam presses on the piston with the help of a pusher. The rotation of the cam is carried out by means of a mechanical drive of the hand brake.

In a multi-cylinder caliper, the handbrake actuator is usually made as a separate assembly. It is essentially a drum brake with its own pads.

In more advanced versions, an electromechanical drive is used to control the parking brake.

The fact that not everything is in order with the caliper can be indicated by indirect signs - a brake fluid leak, the need to apply additional force when pressing the brake, or increased pedal free play. Due to broken guide holes, caliper play may appear, which will be accompanied by a characteristic knock. Due to the seizure of one or more pistons, the wheels will brake unevenly, which will lead to skidding during braking. Variable pad wear will also indicate problems with the caliper.

To work on the restoration of the caliper, you can purchase the appropriate repair kit. On sale you can find repair kits from different manufacturers and of different quality. When buying, pay attention to the composition of the kit, it may also differ. In addition, you can purchase individual parts or as an assembly if its condition is such that it does not make sense to repair. All rubber elements are subject to mandatory replacement when restoring the caliper - anthers, cuffs, seals, oil seals.

If you have certain skills, you can make repairs yourself. Removing and assembling a rear caliper with an integrated handbrake mechanism can be quite complex and require special tools and skills.

Having given the brake hose before removing the caliper, take care that no fluid flows out of it. You can put a cap on it or plug it with a cork.

In a caliper with a screw handbrake mechanism, the piston is not squeezed out, but is unscrewed with a special key.

The piston should be cleaned of rust, dirt and coked grease and sanded with sandpaper or a fine file. Sometimes sandblasting may be required. The working surface of the piston must be free of burrs, scratches and craters due to corrosion. The same applies to the inner surface of the cylinder. If there are significant defects, it is better to replace the piston. If a homemade steel piston is machined, it will need to be chrome plated.

If the caliper is a floating caliper, special attention should be paid to the guides. They often turn sour due to boot defects, irregular lubrication, or when incorrect lubrication is used. They need to be thoroughly cleaned and sanded, and also make sure that there is no deformation so that nothing prevents the bracket from moving freely. And do not forget to clean the holes for the guides.

Depending on the condition, it may be necessary to replace the hydraulic shut-off valves, bleed valve, connecting tubes (in units with multiple pistons), and even fasteners.

When assembling the restored mechanism, be sure to lubricate the piston and guides, as well as the inner surface of the anther. You need to use only a special grease for calipers, which retains its operating parameters over a wide temperature range.

After assembly, do not forget to bleed the hydraulics by removing air from the system. Diagnose the absence of leaks and the level of the brake fluid.

If there is a problem with the brake system, do not delay fixing it. And it's not just about safety and the risk of getting into an accident, but also about the fact that one problem can pull others along with it. For example, a jammed caliper can cause overheating and failure of the wheel bearing. Unequal braking will lead to uneven tire wear. A soured piston can constantly press the pad against the brake disc, causing it to overheat and wear out prematurely. There are other troubles that can be avoided if you monitor the condition of the brake mechanisms, and do not forget to regularly change the working fluid.

BMW i8: Bavarian 'Other' Sports Car To Arrive In June - Preview 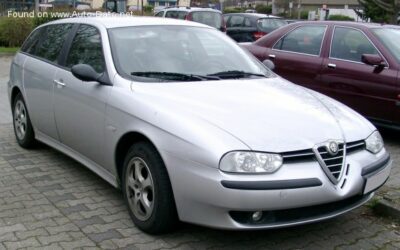 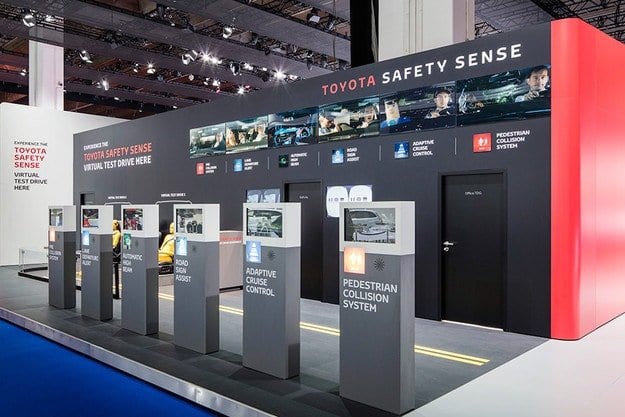 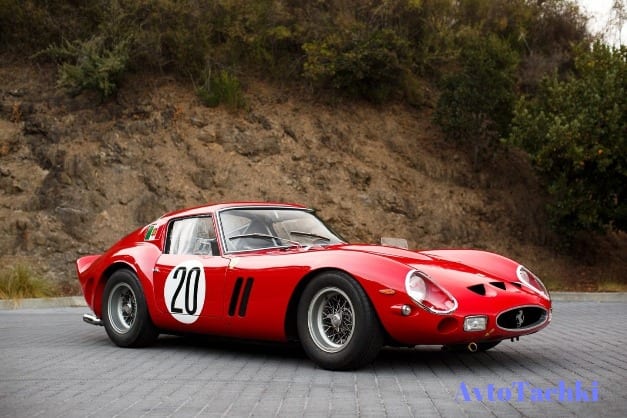