Daihatsu Copen 2002-2012 is the first generation of the compact coupe, which has a hard roof that folds into the luggage compartment using an electric drive. The novelty was based on the platform from the already existing Mira. The two-seater front-wheel drive car has an elegant exterior design and good dynamism, thanks to which it fits perfectly into the rhythm of a big city.

Under the hood, the Daihatsu Copen 2002-2012 has a 4-cylinder gasoline engine with a volume of 0.7 liters. The unit received a gas turbine, two camshafts and 16 valves. Together with him, the buyer is offered two transmission options. It's either a 5-speed manual or a 4-speed automatic. In the second case, there is a module for manual control on the mode selector.

Despite the modest engine, the car demonstrates decent dynamics. The suspension is classic with MacPherson struts at the front and a transverse beam at the rear. Combined brakes - front discs and rear drums.

As an option, the manufacturer does not offer an automatic roof, but a modification that is manually detached from the body. In this case, the car will be cheaper. The list of car equipment can consist of an air conditioner, pre-tensioned seat belts, standard audio preparation and other useful equipment.

In the photo below, you can see the new model Daihatsu Kopen 2002-2012, which has changed not only externally but also internally.

In the video review, we suggest that you familiarize yourself with the technical characteristics of the model Daihatsu Kopen 2002-2012 and external changes. 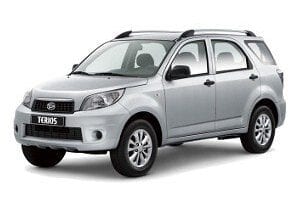 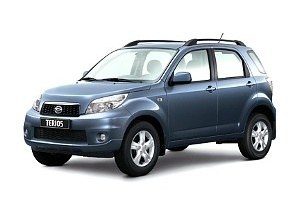 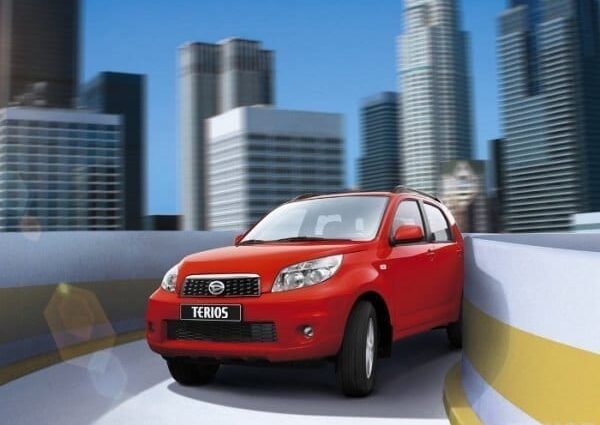