Toyota RAV4 Hybrid 2015 is a compact crossover, the advantages of which include economy and environmental friendliness. The name of the model contains an abbreviation that means "car for outdoor activities". So the automaker focused on the capabilities of this car. The power unit has a longitudinal arrangement. The cabin has five doors and five seats. The model has an attractive appearance, it is comfortable in the cabin. Let's take a closer look at the dimensions, technical characteristics and equipment of the car.

The dimensions of the Toyota RAV4 Hybrid 2015 are shown in the table.

The Toyota RAV4 Hybrid 2015 model car is equipped with several types of gasoline power units paired with an electric motor. The transmission is a six-speed automatic; a variator is also installed. The car is equipped with an independent multi-link suspension. Disc brakes on all wheels. The steering wheel has an electric power steering. The drive on the model is front or full.

The silhouette of the model's body has a rounded, streamlined shape. The hood looks menacing thanks to the massive false grille and large bumper. The interior design and the quality of the materials used are at a high level. Passengers will be comfortable with comfortable seating. The equipment of the model is aimed at ensuring comfortable driving and passenger safety. There are a large number of electronic assistants and multimedia systems.

In the photo below, you can see the new model Toyota Rav4 Hybrid 2015, which has changed not only externally but also internally. 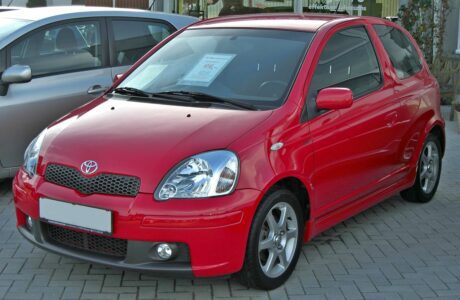 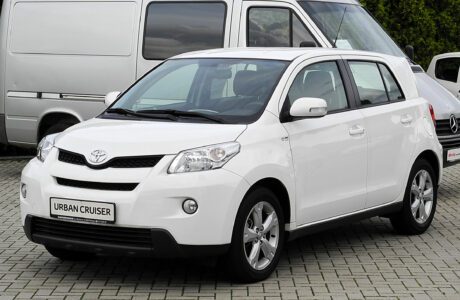 In the video review, we suggest that you familiarize yourself with the technical characteristics of the model Toyota Rav4 Hybrid 2015 and external changes.

4 Toyota RAV2016 Hybrid hybrid, but is the game worth the candle? 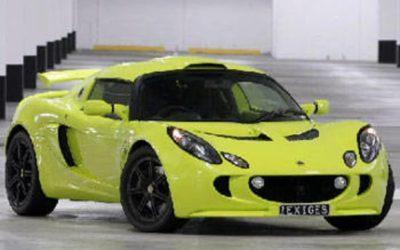 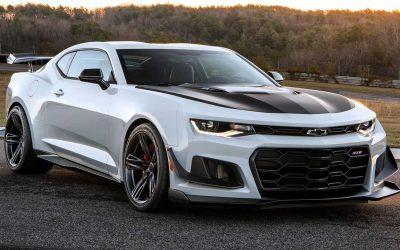 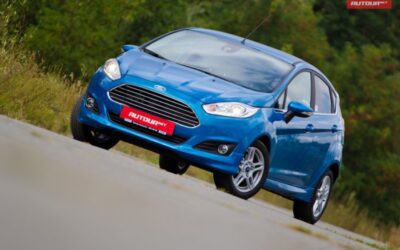