PlayStation 4, Xbox One or Nintendo Switch - which console should you choose?

The dynamic and continuous development of the video game sector means that new offerings hit the market almost every day. In the gaming world, players can choose from three of the most popular consoles: PlayStation 4, Xbox One, and Nintendo Switch. Which one is the best? What to look for when buying this equipment?

Video games have been around for almost as long as computers, without which many people cannot imagine everyday life - at home, at school or at work. Can you compare computers to video game devices? Consoles are mainly for electronic entertainment, but with the development of the video game sector, these devices have more and more functions.

Console not just for games

Even with the first generations of this type of device, users played CDs of music or movies through them. The current versions of the individual consoles available on the market allow, among other things, the playback of YouTube clips, Netflix movies or Spotify music. Some of them also have a browser, but few would be in favor of browsing websites through the console.

Retro consoles are also experiencing a renaissance. Older players have been sighing for them for years. The motivation for shopping is, for example, a feeling of nostalgia and memories of the irreplaceable Pegasus - in this case, the consoles primarily perform their main function: they provide entertainment from the game. They are also often collectibles and retro interior design items.

What to look for when choosing a console?

When choosing the right console, the individual preferences of the player are primarily important. For one, the audio-visual setup will be important, for another, the included accessories, and for the third, additional features of the device.

The choice of console is influenced, among other things, by the environment and what equipment your friends have - so that you can play exciting games with them. While cross-platform cross-play is not the standard, users of certain models may be forced to choose the device that most friends have.

The manufacturer can also be a condition for choosing a game console. The choice usually falls on one of three devices:

PS4 as a gift to a child, teenager or adult?

The fourth console from the PlayStation family from Sony Entertainment is very popular in the market and is called the best-selling console in the world by the developers. Buying a PS4 is a good option for people who have dealt with previous generations of PlayStation. The PS4 offers similar functionality to the PS3, but with modern technology.

PS4 players can look forward to great accessories: cameras, headphones, microphones, steering wheels, remote controls. You can also connect the revolutionary VR glasses to your PS4 to get the most out of your virtual reality experience.

Realistic graphics occupies a high position among the trends in the gaming world. PS4 games support HDR so you can enjoy incredible color and clarity on your TV screen. As a result, the player gets brighter and more realistic images. The PlayStation 4 console is available in Slim and Pro versions. You can choose from 500 GB or 1 TB storage models. HDTV game resolutions range from 1080p to even 1440p. The console has a built-in game video recording feature. Thanks to such technical parameters, the games are effectively enriched and give the user more pleasure.

However, PS4 is not only a console for an individual player. Parental controls can be set, and a versatile game catalog means every member of the family can enjoy using PS4.

Xbox One console - who needs it?

The Xbox One device from Microsoft, as the manufacturer assures, is constantly being improved to provide players with the best experience in operating the equipment and playing virtual games. When you buy an Xbox One, you're not only investing in proven hardware, but also in over 1300 games, including nearly 200 exclusive to that console and 400 classic games released for the Xbox console. However, the device is not only for video games - it is a multimedia entertainment center, thanks to which you can chat via Skype, watch TV or share recorded fragments of games on social networks.

The Xbox One console features an intuitive interface, easy-to-use controller, and the ability to record a game in reverse and edit it later. Users of this console can enjoy the gameplay in 4K quality. Your device saves and copies your games to the cloud, so you can play your favorite game without losing your progress on any Xbox One console. The next versions of this device are Xbox One S and Xbox One X, which can be played with or without discs. These models also support physical media.

Who is the Nintendo Switch console for?

Some people don't see the Nintendo Switch as a competitor to the PS4 or Xbox One. Rather, it is an alternative to these devices. The Nintendo Switch is called a breakthrough gaming console because it allows you to play on both desktop and mobile devices - it can be easily changed to a portable device with a 6,2-inch screen. The battery in the console lasts up to 6 hours, but this time depends on how you use the equipment.

The Nintendo Switch was created to give players the same quality of gaming experience on both mobile and desktop. This simple concept has been well-received in the marketplace and won the favor of both individuals and groups who want to have great fun - a catalog of games designed for every recipient. Thus, the Switch console plays a big role as a family entertainment center.

The uniqueness of the Nintento Switch is determined, among other things, by the Joy-Con controllers. Without them, this console would be just a tablet that supports Nintendo games. During the game, the controllers can be placed in a special holder, so you get a classic pad. What is important, however, is that each Joy-Con acts as a separate and independent controller. One set of Nintendo Switch allows two people to play on the same console - buying a separate controller is not necessary, which is great news for every gamer, beginner and advanced alike.

There are three modes for Nintendo Switch:

This is a good solution for people who value choice - they can take the console with them from home, play with friends, on vacation or in any other place of their choice. This equipment will be appreciated by people who prefer universal solutions.

An additional advantage of having a Nintendo Switch is, among other things, accessories: special versions of the pads or a console case. The device is not equipped with additional features such as Netflix, YouTube or other applications. It is also not yet possible to record gameplay video, but you can take a screenshot and share it on social networks.

Which console to choose?

It is impossible to advise the best decisions when it comes to choosing a game console, as different devices guarantee different experiences and experiences. They have one thing in common: they provide an opportunity to create and lead unforgettable stories in the game world.

PlayStation 4 will be the best solution for people who value modern technology, the highest quality graphics and investment in proven and popular equipment. The Xbox One, on the other hand, is a great option for people who care about hardware that is compatible with older games. The Nintendo Switch is the ultimate mobile console and makes a great gift for younger players. It has the most attractive offer in terms of the number of games aimed at children and families.

Home » Interesting articles » PlayStation 4, Xbox One or Nintendo Switch - which console should you choose?
2022-08-02 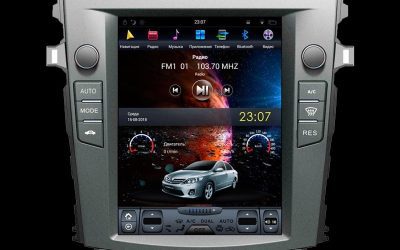 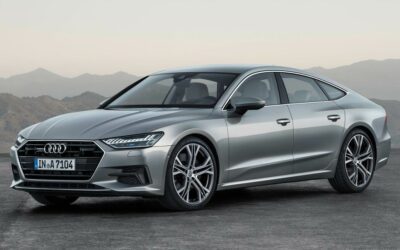 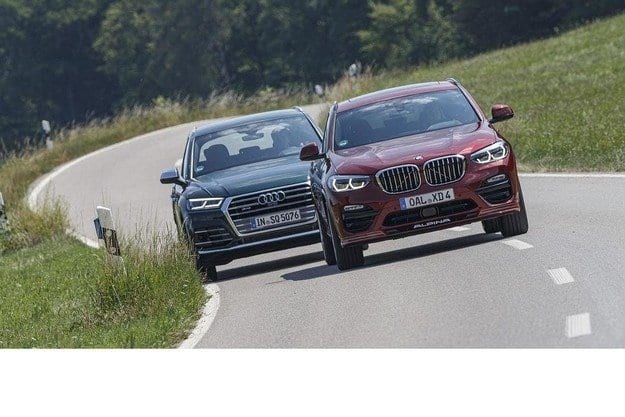