What is the most expensive state for car owners?

If you are a car owner, you probably know all too well that owning a car can be an expensive undertaking. Not only do you have to deal with recurring costs such as fuel, insurance and taxes, but also less predictable costs such as repairs, which are all the more inevitable the greater the yearly mileage. However, since the United States of America is such a huge country, there will undoubtedly be some states where these costs are higher than others. But which states are the most expensive for car owners? We have tried to answer this question. Read on to find out the results...

We started by looking at average gas prices in each state:

California had the highest average gas prices - it was the only state to break the $4 mark, averaging $4.10. Golden State was well ahead of the competition, with Hawaii in second place at $3.93 and Washington third at $3.63. By comparison, the national average is only $3.08!

Meanwhile, the state with the lowest average gas price was Louisiana at $2.70, followed by Mississippi at $2.71 and Alabama at $2.75. This end of the list was absolutely dominated by the southern states - in other words, if you want cheap fuel, maybe consider moving south...

Next, we figured out how the states compare in terms of insurance premiums:

Michigan was found to have the highest average insurance prices, which are $2,611. Interestingly, many of the other top ten states are also in the top ten by population, namely California, Texas, Florida, New York, and Georgia, as well as the aforementioned Michigan.

The state with the lowest average premiums was Maine at $845. Maine is one of the few states where the average car insurance cost drops below $1,000, along with Wisconsin. The rest of the states in the top ten are all pretty close in price: around $1,000-$1,200.

Moving on, we looked at the average number of miles driven by a single driver with a license. If you have to drive your car further or more often, you will wear it out faster and then spend money on servicing or replacing it faster. Conversely, if you live in a state where you are unlikely to use your car heavily, your car will probably last longer.

Wyoming had the highest average number of miles driven by a single driver, which is not surprising given that it is the tenth largest state in the US by area. More surprising is the fact that California doesn't make the top ten, despite being the third largest state in the US after Alaska and Texas (of course, the absence of Alaska isn't particularly shocking, given the state's rather inhospitable landscape).

Instead, Alaska can be found at the other end of the rankings. The largest state in the US, it is also known for having the fewest miles driven by a licensed driver. The state may be beautiful, but its residents still seem to be trying to keep their car trips to a minimum.

No study of car ownership costs would be complete without taking into account the potentially huge costs of car repairs. In fact, according to a study by the Federal Reserve Bank, US consumer spending on home improvements has risen from $60 billion in the last ten years. We put together a study to review costs by state and these prices were based on the average cost of checking an engine light bulb in each state:

In addition to having the highest average car repair cost, Georgia also has the highest average labor cost. We've already seen that Georgia ranks second in terms of average miles driven per driver - it looks like anyone looking to become a resident will have to deal with the rapid wear and tear of their cars and the high cost of repairing them.

This was Michigan's second appearance in the first place. However, this time the Great Lakes state came in first place for the lowest costs, not the highest. Insurance premiums in Michigan can be expensive, but their repair cost doesn't seem to be that high!

Our last factor required a slightly different approach. Twenty-three states levy no property tax, while the remaining twenty-seven charge a percentage of the car's current value each year, as shown below:

The state with the highest property tax rate was Rhode Island, where residents pay 4.4% of the value of their car. Virginia came in second with a 4.05% tax, and Mississippi came in third with a 3.55% tax. Many of the most populous states in the US have no property tax at all. Examples include Texas, Florida, New York and Pennsylvania. You can find a complete list of states and their respective tax levels here.

We then combined all of the above rankings into one result, which allowed us to find out which states are the most expensive to own a car:

California has been found to have the highest overall cost for car owners, which is not surprising given its reputation as a state with one of the highest average cost of living. For example, Business Insider found that out of the fifteen most expensive cities in America, nine are in California! In addition to having the highest average gas prices, the state also has very high average insurance premiums and repair costs. California's only redeeming features are a fairly low average number of miles driven per driver with a license and a low vehicle property tax rate.

Although it only had two top-ten results, Wyoming finished in second place due to its consistently high rankings. Drivers from Equality State have the highest average mileage overall, as well as the tenth highest vehicle property tax. The state also had high insurance premiums, as well as above-average gas prices and repair costs.

At the other end of the ranking, the state of Ohio was the cheapest for car owners. The state has average gas prices, while other results have been particularly low. It has no property tax, ranks second in repair costs, tenth in insurance premiums, and twelfth in mileage.

Vermont became the second least expensive state. Very similar to Ohio, and he was very consistent, managing to stay in the bottom half of every ranking for every factor except for gas prices, where he came in twenty-third.

In this study, we delved into the data on the factors that we felt were the most relevant and relevant to car ownership costs. If you want to see the full state rankings for each factor, as well as data sources, click here. 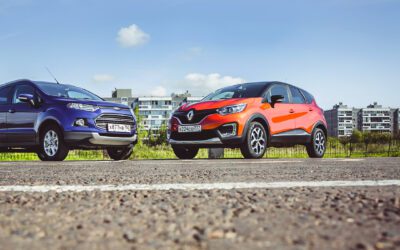 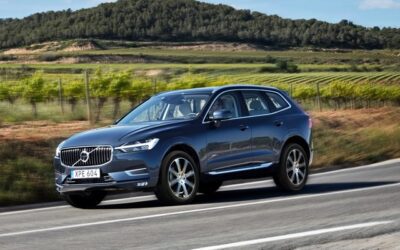 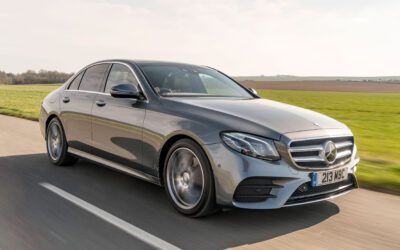 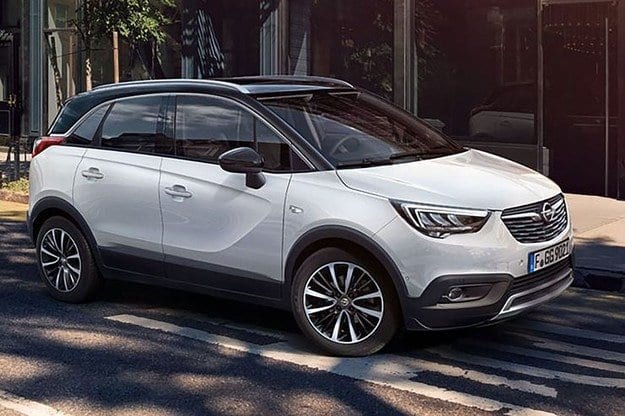