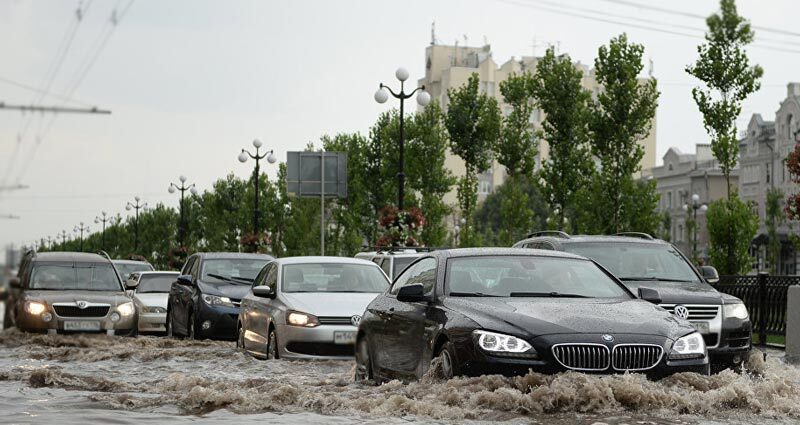 Not a single vehicle is protected from water hammer. If this happens, the vehicle in most cases will need the most expensive repairs possible. But often this is not a consequence of the water hammer itself, but of what drivers are trying to do when they are faced with this phenomenon.

So, let's consider in detail the key issues related to water hammer.

What is engine water hammer?

This is a phenomenon when water enters the cylinder of the engine along with air and fuel. This happens exclusively through the intake manifold - the only place open for free access of foreign substances into the engine.

Water can enter the internal combustion engine in two ways:

Due to the properties of water and its quantity, the piston cannot complete the compression stroke to the end. But as the crankshaft continues to turn, the fluid in the combustion chamber continues to be compressed. The valves are closed at this moment. The water has nowhere to go, and it is looking for a weak point. Since the process is fast, the candle is poured and the cylinder with water inside freezes, but the crankshaft continues to try to bring the piston in that cavity until the end of the compression stroke.

This is a water hammer, and not just a smooth compression. Due to the sharp action, the motor parts fail. Here it all depends on what turns out to be weaker: the engine block, the connecting rod, the piston or the crankshaft itself.

The main signs of a water hammer

Here's how to tell if a car has suffered a water hammer. First, high water levels are a constant companion of this phenomenon. This can be flooding of a parking lot or driving into a deep puddle. Some drivers, seeing how the buses in front overcome the ford, think: “I am careful,” but the wave in front of the hood does not take into account the wishes of the car owner.

In this situation, the position of the pipe of the air filter module plays a role. Adherents of off-road travel to prevent such problems, put the air intake in general on the roof.

If the car gets into a huge puddle, and the water has almost reached the upper edge of the radiator, then the following factors are clear signs of a water hammer:

What to do if a water hammer occurs

If all these factors come together, then you need to do the following:

In a workshop, we disassemble the intake tract and dry it. If this is not done, then by the next morning all the drops will collect in one place and during the engine start they will be successfully drawn with air flow into the cylinder. From this, sometimes, even at first glance, a water hammer is suddenly formed in a working and dry unit.

🚀More on the topic:
Wolves in sheep's clothing: sports versions of ordinary cars - how many use them?

In view of the above, if the machine has taken a sip of water, it would be better to consult a specialist.

Consequences of an engine water hammer: how it threatens

The consequences of a water hammer depend on how much water gets into the motor. The type of power unit is also of no small importance. So, a diesel engine works with extreme air compression, therefore the consequences will be more devastating, even with a small amount of water.

It is important in what mode the unit worked when water got into it. So, at idle, the engine will simply stall, since the crankshaft is experiencing excessive resistance to rotation. If the car overcame a deep ford at high speeds, then broken connecting rods or the destruction of rings are guaranteed.

Under such conditions, the motor may not stall. In this case, if you continue to move, the broken part can pierce the block or the motor will simply jam.

The most minimal consequence of a water hammer is a major overhaul of the motor. In the worst case, its replacement. And if the car is expensive, then this procedure is akin to buying a new vehicle.

The crankshaft is made of materials that can withstand significant torsional loads. For this reason, this part does not break with a water hammer.

If, after disassembling the internal combustion engine, a deformation of the element was detected, then this most often occurs due to the operation of the unit with broken parts of the cylinder-piston group. Crankshaft wedge occurs when the engine overheats and its parts are deformed due to high load.

During the "capital" of the engine, the minder will tell you exactly why the crankshaft is jammed.

The motor that has been bathed must be partially disassembled. The head is removed and the condition of the KShM is checked. The engine cylinders are inspected for scratches. It is worth considering that after dismantling the head, you will need to replace the gasket (how to do this, read here). If the driver got into a deep puddle and tried to force the car to go further, then, most likely, a major overhaul of the internal combustion engine will be required.

🚀More on the topic:
Gel battery for cars. Advantages and disadvantages

It often happens that the engine suffered a water hammer, but the driver did nothing. During the ride, extraneous noises appeared, but they were not paid attention to. As a result, broken parts of the crank mechanism damaged serviceable elements, and the engine became unusable.

How to avoid engine water hammer?

For ordinary light vehicles, the best thing is to slow down as much as possible in front of a puddle. This will not only prevent water hammer, but also prevent damage to the chassis of the car. It is not for nothing that the people say: "If you don't know the ford, don't go into the water."

If the car is used to overcome all kinds of off-road obstacles, including deep fords, then in this case, many offroad lovers install a snorkel. This is a plastic or metal air inlet that draws in air at roof level.

If there is no way to wait out the bad weather, and you have to drive a car on wet roads, then there is one important rule. When the puddle is so big that it is impossible to go around it, we choose the very “sandbank” and drive at the minimum speed. The slower the car moves, the better - no wave will form in front of the hood. After the obstacle has been overcome, it would be better to stop as a preventive measure and check the condition of the air filter.

So, as we can see, water hammer is not just another bike of motorists, but a real danger that can be prevented.

And finally - a video experiment of how the water hammer works:

How to determine if there was a water hammer in the engine? A wet air filter (this does not always indicate this), interruptions in the operation of the engine, vibrations, recently the car dived into a deep puddle (even the hood was covered).

КWhat are the consequences after an engine water hammer? In small quantities, water leads to unstable operation of the unit until it is removed from it. In large quantities, it can cause deformation of the connecting rods, and even breakdown of the block.

What are the signs of a water hammer? After a serious "swim", the engine stopped and does not start, and attempts to start it are accompanied by eerie sounds (knock of metal - connecting rod breakage or deformation). 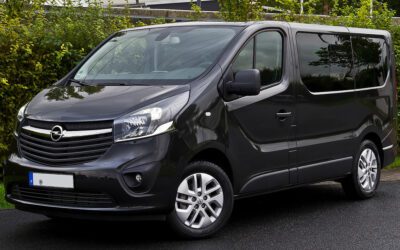 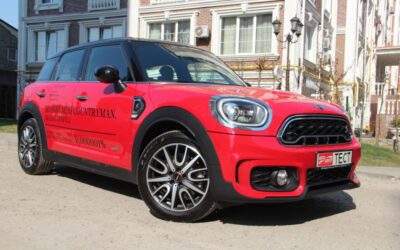 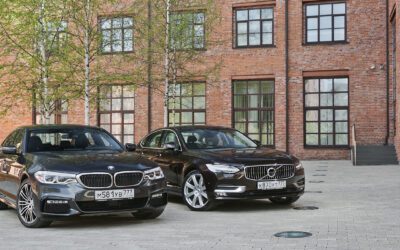 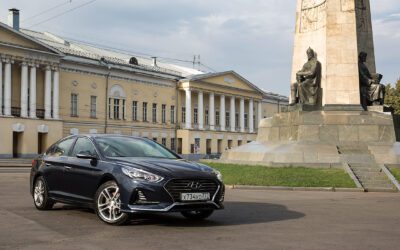