OHV engine - what exactly does it mean? 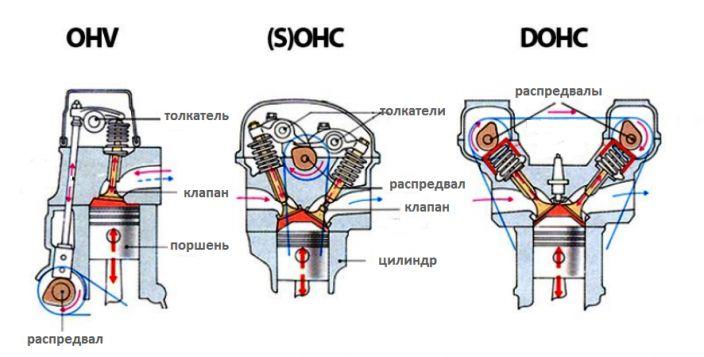 From the content of the article, you will learn how the timing is arranged in an overhead valve engine. We compared it to the competing OHC and outlined the pros and cons of both bikes.

OHV engine - how to recognize?

However, there are variations of the OHV engine that impress with their reliability. It is not easy to track down a well-groomed specimen with such an engine on the market. The model equipped with hydraulic lifters received a much better timing design.

1937 is considered the most important year in the history of overhead valve engines. The use of this drive resulted in an increase in the power of the Popular model, which further raised the bar for competition. Despite the crisis associated with the political situation, sales of the legendary car grew by more than 40 percent.

Skoda Popular was one of the few that could boast of an overhead valve drive. They were equipped with four-cylinder engines with a volume of 1.1 liters and a power of 30 hp, powerful for those times. In this version, it was possible to meet cars in body styles: sedan, convertible, roadster, ambulance, delivery van and Tudor. The car was very popular all over the world, but also conquered Polish roads.

The car with an overhead valve engine was very good value for money. It was ideal for the broken and potholed Polish roads. The four-stroke engine developed 27 hp and average fuel consumption was only 7 l/100 km.

The OHV engine has been replaced by a younger OHC design. The operation of the new engines is quieter and more uniform. The advantage of an overhead camshaft is that it is less prone to failure, requires less valve clearance adjustment, and is cheaper to run.

The OHV engine undoubtedly belongs to a bygone era. No wonder, since more than 80 years have passed since the beginning of its production. There is no doubt, however, that Skoda owes a lot to this design, which set trends for many years to come. The most desirable models of these cars for collectors are well-preserved examples equipped with an OHV engine. Today, Skoda is also at the forefront of developing and implementing innovations and environmentally friendly car models worthy of successors to its predecessors. 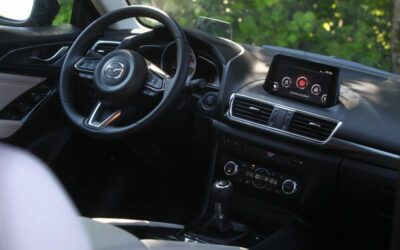 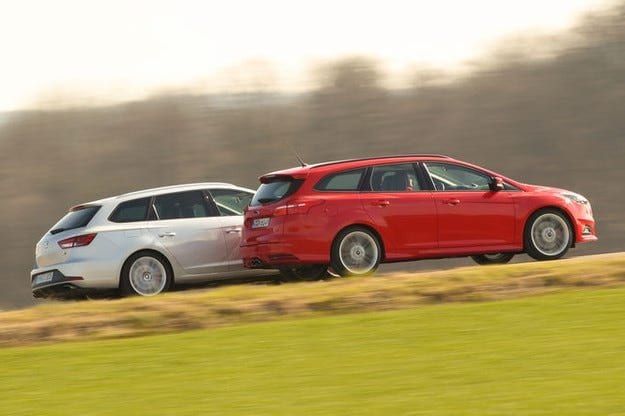 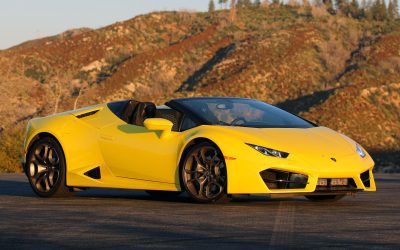 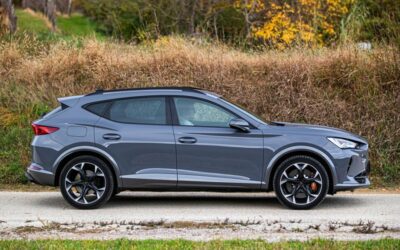