Daewoo Nubira, New Lacetti, Buick Excelle - all these are the names of the same model that wandered from manufacturer to manufacturer, and in 2013 appeared on the ZAZ-Daewoo conveyor under the name Daewoo Gentra. Externally, the car has not changed much compared to related models that rolled off other conveyors. It has a new hood, different lighting equipment, a modified grille and a different bumper.

Under the hood of the Daewoo Gentra 2013-2015, only one engine option is installed. This is a 16-valve naturally aspirated four. The unit is compatible with either a 5-speed manual transmission or a 6-speed automatic transmission.

The car is built on a platform with fully independent suspension. There are classic MacPherson struts at the front, and a multi-link design at the back.

In the photos below, you can see the new model "Deo Center 2013-2015", which has changed not only externally, but also internally. 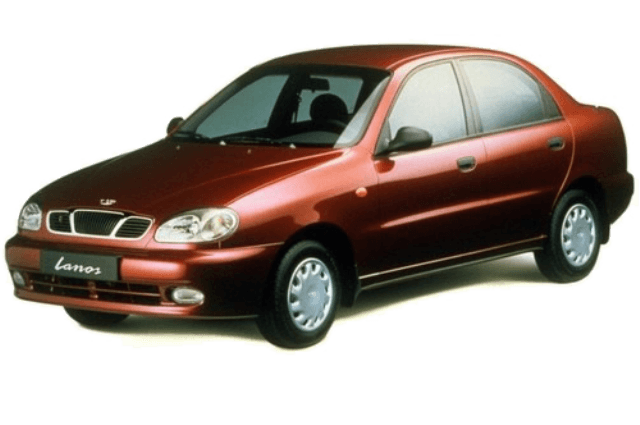 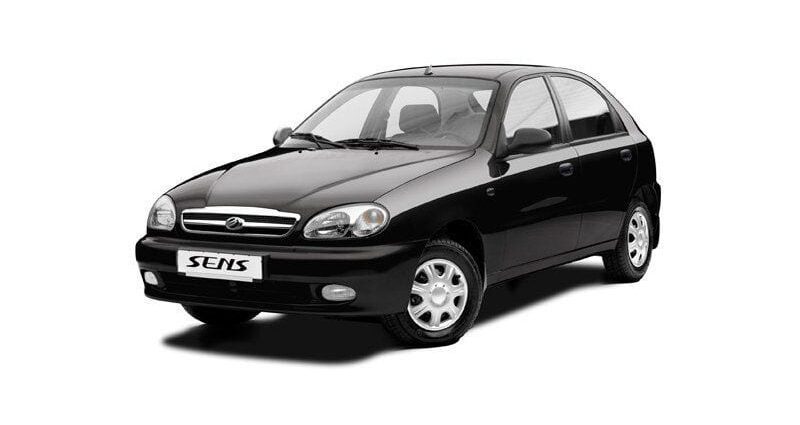 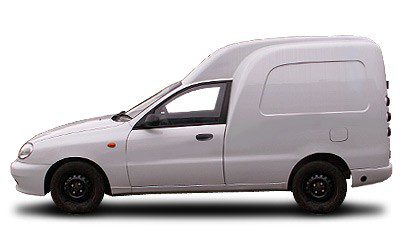 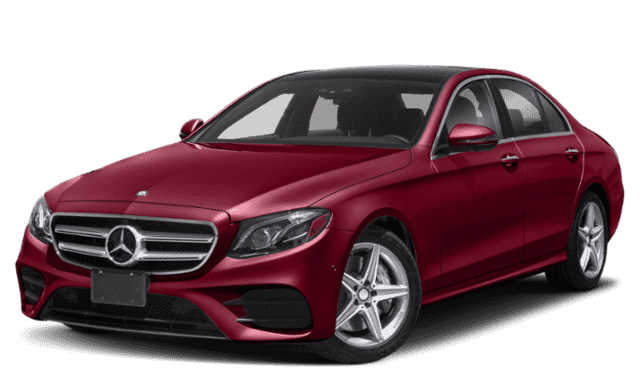