In the world of the automotive industry, as well as official dealers, an abbreviation is often used, which briefly describes the origin of a particular car brand. If half a century ago, in most cases, a specific brand indicated the country of origin of the car (this information helped the buyer to determine whether he really wanted such a car), today the brand name often indicates a group of manufacturers scattered around the world.

Several well-known brands are often part of the concern. This often leads to confusion among customers. An example of this is VAG.

Some believe that this is the abbreviated name of the Volkswagen brand. Often, the word group is used along with such an abbreviation, which hints at the fact that this is a group or concern that includes several brands. This leads some to think that this abbreviation means a collective image for all German manufacturers. We offer you to understand what the abbreviation vag means.

Volkswagen Konzern is the official name of the concern. It translates as "Volkswagen Concern". The company has the status of a joint stock company, which includes many different large and small firms that are engaged in the development, design and manufacture of car parts, software and cars themselves.

For this reason, in some English-language publications, this concern is also called the WV Group, or the group of companies that make up Volkswagen.

How does VAG stand for?

Translated from German, volkswagen aktien gesselschaft is a Volkswagen joint stock company. Today the term “concern” is used. In the American version, the modern name of the brand is Volkswagen group.

🚀More on the topic:
What is a ball joint and can it be repaired?

The headquarters of the concern is located in Germany - in the city of Wolfsburg. However, manufacturing facilities are located in many countries around the world. By the way, the name of the brand itself does not say that the car is German or American. Read separately several parts with a list of brands and the location of their factories.

What car brands are included in the VAG concern?

At the moment, the VAG company produces twelve car brands:

2011 was a watershed year for Porsche. Then there was a merger of large companies Porsche and Volkswagen, but on condition that Porsche SE remains 50 percent of the holding's shares, and VAG controls all intermediate shares, thanks to which it also has the right to make its own adjustments to the production process and influence the company's policy.

The Volkswagen group includes car brands of the following brands

The vag contains the following brands:

Today, the group includes more than 340 small companies that manufacture two-wheeled and four-wheeled vehicles, as well as special equipment and components for it all over the world.

🚀More on the topic:
The most famous tuning studio in the world

More than 26 cars leave the conveyors of the concern annually all over the world (000 in Europe and 15 in America), and the official service centers of the company are located in more than one hundred and fifty countries.

The latest information about the composition of the concern, brand new items and a lot of interesting things can be found on the official Volkswagen website, which is located at this link... But in order to find out about the new products of the car brand in a particular region, you need to enter the phrase "The official Volkswagen website in ..." in the search engine. Instead of ellipsis, you need to substitute the desired country.

For example, the official representative office in Ukraine is located at this link, but in Russia - here.

As you can see, the VAG concern is a kind of funnel in the ocean of car manufacturers, which absorbs small companies. Thanks to this, there is less competition in the world, which affects the quality of products.

At the end of the review - a short video about how the auto brand developed:

What is VAG? This is a concern that occupies one of the leading positions among car manufacturers. The company is engaged in the production of cars, trucks, as well as sports cars and motorcycles. Under the leadership of the concern, 342 enterprises are engaged in the development and assembly of motor vehicles. Initially, the abbreviation VAG stands for Volkswagen Audi Gruppe. Now this abbreviation is written in full as Volkswagen Aktiengesellschaft, or Volkswagen joint stock company. 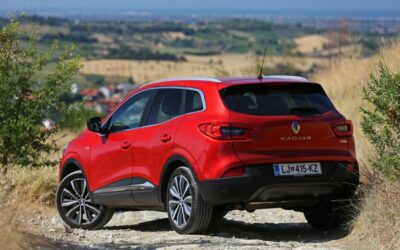 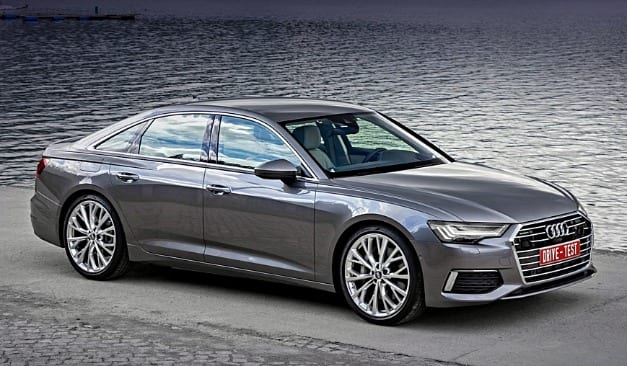 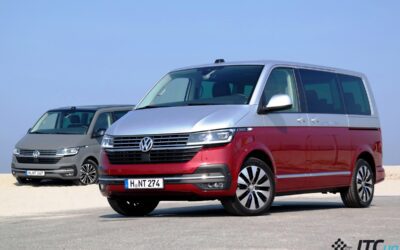