The name itself suggests that the purpose of the turbine is compression. Air is needed to ignite the fuel, so the turbocharger affects the draft of the air entering the combustion chamber. What does the increase in air pressure mean? Thanks to this, it is possible to burn a large dose of fuel, which means to increase engine power. But this is not the only function that the turbine performs. Learn more about automotive turbochargers!

How is a turbine arranged?

If you want to understand how a turbine works, you need to know how it works. It is divided into two parts called:

The hot part consists of a turbine wheel, which is driven by exhaust gases resulting from the combustion of the fuel-air mixture. The impeller is housed in a housing attached to the engine exhaust manifold. The cold side also consists of an impeller and a housing into which air is forced from the air filter. Both rotors are placed on the same compressor core.

The pear on the cold side is also an important part. The rod closes the exhaust valve when maximum boost is reached.

Operation of a turbocharger in an internal combustion vehicle

Under the action of the flue gas impulse, the rotor on the hot side is accelerated. At the same time, the rotor located at the other end of the core is set in motion. A fixed geometry turbocharger is completely dependent on the momentum of the exhaust gases, so the higher the engine speed, the faster the rotors turn. In new designs, the mobility of the moving blades of the turbine affects. The ratio of boost pressure to engine speed decreases. Thus, boost already appears in the low rev range.

Turbocharger - principle of operation and effect on the engine

What is possible due to the fact that compressed air enters the combustion chamber? As you know, the more air, the more oxygen. The latter in itself does not affect the increase in the power of the unit, but in addition, the engine controller also issues an increased dose of fuel with each topping up. Without oxygen, it could not be burned. Thus, the turbocharger increases the power and torque of the engine.

Turbocharger - how does the cold side work?

Where did this name come from? I emphasize that the air entering the intake manifold is cold (or at least much colder than the exhaust gases). Initially, the designers installed turbochargers only in engines that forced air directly from the filter into the combustion chamber. However, it was noticed that it heats up and the efficiency of the device decreases. Therefore, I had to install a cooling system and an intercooler.

How does an intercooler work and why is it installed?

The radiator is designed so that the air flow passing through its fins cools the air injected into it. Gas mechanics proves that air density depends on temperature. The colder it is, the more oxygen it contains. Thus, more air can be forced into the engine compartment at a time, which is necessary for ignition. From the factory, the intercooler was usually mounted in the wheel arch or in the lower part of the bumper. However, it has been observed to give the best results when placed in front of a fluid cooler.

How does a diesel turbocharger work - is it different?

In short - no. Both compression-ignition and spark-ignition engines produce exhaust gases, so a turbocharger in a gasoline, diesel, and gas engine works the same way. However, its management can be different using:

The range of rotation of the turbine in a given engine may also differ. In diesel and small gasoline units, the increase can be felt already from the lower rev range. Older types of petrol cars often reached maximum boost at 3000 rpm.

New automotive turbochargers and their equipment in cars

Until recently, the use of more than one turbocharger per engine was reserved for high-performance engines only. Now there is nothing strange in this, because even before 2000, designs with two turbines were produced for mass use (for example, the Audi A6 C5 2.7 biturbo). Often, larger combustion plants house two turbines of different sizes. One of them drives the engine at a lower rpm, and the other provides boost at a higher rpm until the rev limiter expires.

The turbocharger is a great invention and worth taking care of. It is powered by engine oil and requires proper maintenance. This is useful not only when driving fast, accelerating or increasing the power in the car. It's very practical. You can reduce fuel consumption (you don't need to increase engine power to get more power and efficiency), eliminate smoke (especially diesels), and increase power at the crucial moment (when overtaking, for example).

Home » Blog » Machine operation » What is a turbocharger? Learn about the operating conditions of a turbocharger in an internal combustion engine
2022-11-24

Navigation on the phone is a reliable friend of every driver. Find out how to choose the best offline navigation!
...
How to remove a sticker from a car window? Discover the most effective ways!
...
License plate frames - is their quality important?
...
The perfect car for a wedding - which one to choose?
...
Premium cars - who buys them most often?
...
How to buy cheap and reliable tires online?
...
What does a car rental without mileage limit look like?
...
What equipment is needed in the workshop?
...
Simple tricks to keep your car cool on vacation
... 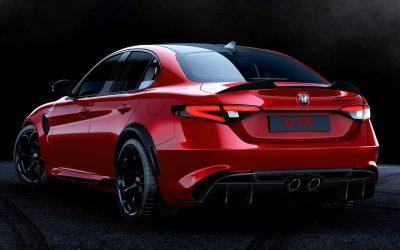 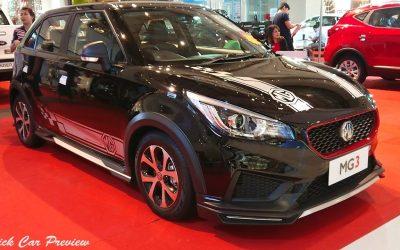 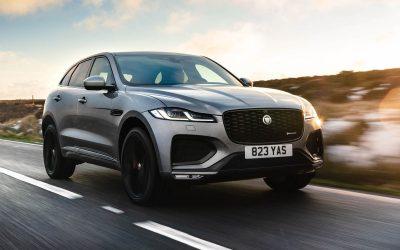