What is engine hydrogenation and is it worth it? 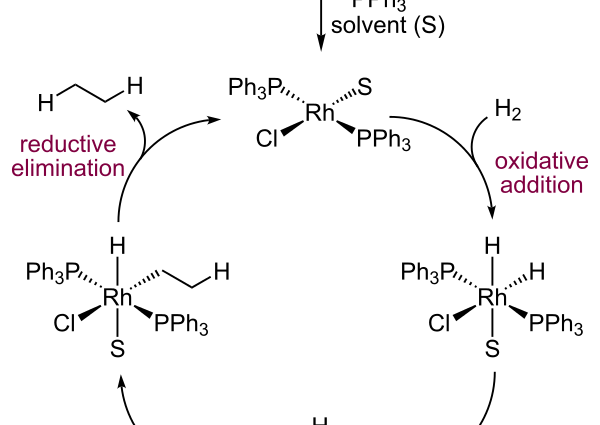 From the article you will learn what hydrogenation of the engine is and what could be the reasons for the accumulation of soot in the combustion chamber. We will also tell you whether this service really brings results.

What does engine hydrogenation give and what is it about?

During combustion, a white coating forms on the walls of the engine compartment, called soot. What exactly it is, we will tell you further in the text. Hydrogenation of the engine helps to get rid of unwanted tarnishing. The whole process is non-invasive and does not require disassembly of the drive unit. A special machine in the process of electrolysis of distilled water creates a mixture of hydrogen and oxygen. The operator pumps it through the intake manifold into the engine.

As you know, hydrogen is an explosive gas, but under certain conditions it only increases the combustion temperature. Passing through the exhaust system, intake system and combustion chamber, it causes the phenomenon of pyrolysis, i.e. soot burnout. The soot formed during the combustion process is expelled through the exhaust system. Most importantly, the whole process can be carried out non-invasively, and there is no need to change any components or filters.

What is soot and why does it accumulate in engine parts?

Soot is a green or white coating that appears on the walls of the engine compartment, pistons and other components of both gasoline and diesel engines. It is formed as a result of mixing fuel with engine oil and is a derivative of the phenomenon of sintering and coking of oil with semi-solid substances contained in the fuel.

What causes soot to form in an engine?

Why is the popularity of engine hydrogenation growing?

Carbon deposits in the engine are a problem that mechanics have been struggling with since the creation of the first power unit. Its excess causes a decrease in performance, increased fuel consumption and affects the life of the engine. Modern cars must meet stringent exhaust and CO2 emissions regulations, which is why their engines are equipped with a variety of post-treatment systems. which contribute to the formation of a white precipitate.

Engine hydrogenation is far less invasive than a chemical flush, and allows you to clean the DPF without disassembling the head or any part of the engine. The mixture introduced through the engine intake raises the temperature of the exhaust gases, so that the exhaust system is also cleaned when they are emitted.

Hydrogenation of the drive unit - what are the consequences of this?

Engine hydrogenation is becoming an increasingly popular service, and this is not surprising, because it brings many benefits. Engine performance is smoothed out and vibrations are reduced. The car regains its original power and working culture. If you've been struggling with exhaust smoke, it should be gone after hydrogenation. During the entire process, particles of the mixture reach every nook and cranny, allowing the drive unit to be restored to full performance.

In which vehicles is hydrogenation not recommended?

Hydrogenating an engine can do wonders, but not all powertrains are suitable for cleaning this way. The pyrolysis process should only be carried out on efficient and serviceable engines. In heavily used motors, when soot burns out, the engine may depressurize.

Is it worth it to hydrate the engine?

Removing carbon deposits from the engine brings visible results. However, it must be borne in mind that the whole process may reveal some serious malfunctions, or in a heavily used engine, lead to its opening. 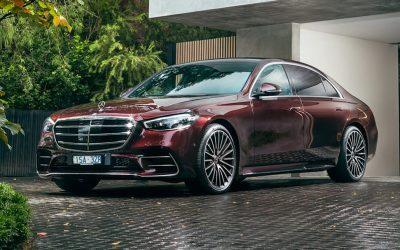 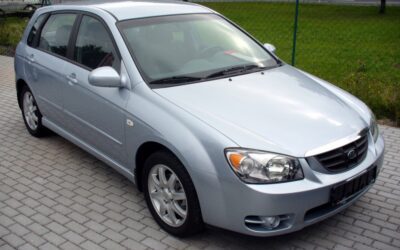 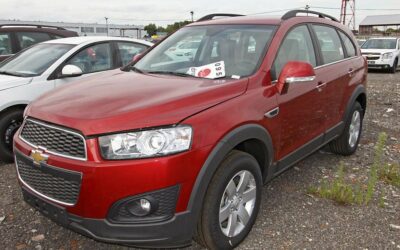 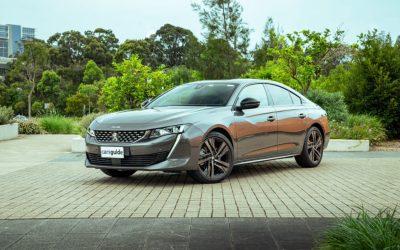