Frozen fuel - symptoms that can not be overlooked 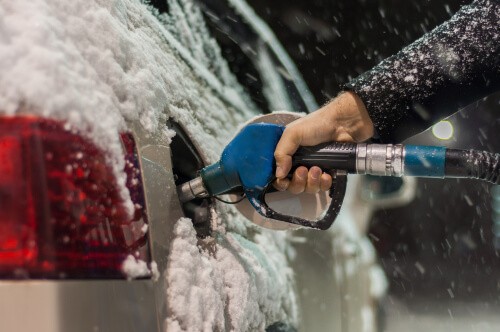 Although this does not happen very often, frozen fuel can cause a lot of problems for the driver in winter. How to deal with it? In this situation, starting the engine is not the best idea! Know the symptoms of frozen fuel and learn how to deal with a choke that won't open, it's not difficult at all, but to solve this problem quickly, you need to be prepared for it in advance. Then, even if the vehicle does not want to start in the morning, you still will not be late for work.

A car that won't start in the winter may have a dead battery, but if you rule that out, there's a good chance your gas tank has started to look like a block of ice. Of course, fuel doesn't freeze in the same way that water does, although if water does get in, you might have a similar problem. The way out of this situation is quite simple and you don't have to wait for the temperature to rise at all. If symptoms of frozen fuel appear, you just need to get to work.

What does frozen diesel fuel look like? Normal yellow but transparent color. As the temperature drops, paraffin crystals may begin to precipitate, giving the fuel a cloudy appearance. If this happens, then these tiny fragments can even clog the filter, which in turn will lead to the inability to start the car. For this reason, diesel fuel available in winter is adapted to low temperatures. However, if you do not often drive your car and, for example, in frosty December, you have a large amount of diesel oil left since September, the car may simply not start, which is probably caused by frozen fuel. However, these symptoms can be alleviated.

Frozen diesel fuel filter - how to deal with it?

How to quickly deal with frozen fuel? First of all, remember that this situation is worth preventing. Until frost sets in, use the so-called. antigel or depressant. One bottle is enough for the entire aquarium and effectively prevents freezing.

Unfortunately, if the fuel is already frozen, you have no choice. You need to move the car to a warmer place like a garage and wait for the fuel to change shape again. Only then can a special liquid be used to prevent similar situations in the future. A frozen diesel fuel filter can also be damaged, so it's always a good idea to check it before winter. Replacement will be quite cheap, and you will save yourself a lot of trouble.

On a frosty day, you call at the station, want to refuel, and there it turns out that your filler neck is frozen! Don't worry, unfortunately it can happen. Fortunately, this is less of a problem than a frozen tank. First of all, buy or use, if available, a lock de-icer. Sometimes a specific product for defrosting windows is also suitable, but it is better to first familiarize yourself with the information from the manufacturer. A frozen gas tank flap treated in this way should open quickly.. Therefore, in this situation, do not panic, but just calmly apply the drug.

As a driver, take care of your car so that frozen fuel is not your problem. Symptoms indicating ice in the tank can ruin more than one trip. While this is an easy problem to fix, it will take time, which you may not have if you are rushing to work in the morning. Winter is a difficult time for drivers, but if you prepare for it properly, you can not worry about how to get to work. 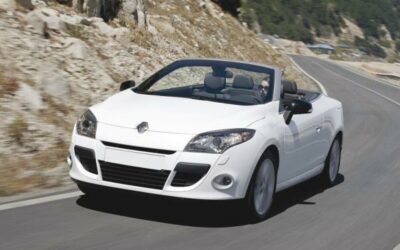 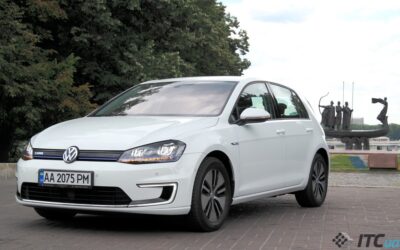 Test drive Volkswagen e-Golf: electric Golf that can be equipped with a heat pump. 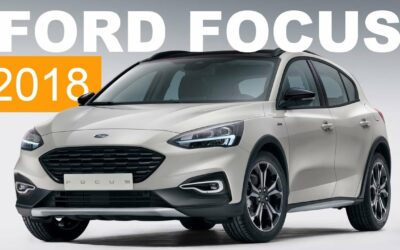