Replacing the fuel pump - that's how it's done!

The vehicle cannot be operated without a running and running petrol or fuel pump. The life of the fuel pump is designed for the life of the car, but like any other component, the fuel pump can also fail. We will show you how to recognize a fuel pump failure, how to replace it and what costs to expect.

How does a fuel pump work

Fuel pump , which from a technical point of view should be called a fuel pump, Most modern cars are powered by electricity. .

Gasoline pumps were originally developed as so-called flow pumps. . The fuel, in this case gasoline, is transported to the injection unit using a vane or impeller inside the pump.

Petrol pump does not work in regulation mode , and continuously supplies gasoline to the injection unit. Unused gasoline is returned to the fuel tank through the return line. In most modern cars, the fuel pump itself is located directly in the fuel tank.

Is the fuel pump a wear part?

In principle, the fuel pump should not be described as a wearing part. . This is due to the fact that such a pump works reliably and without restrictions throughout the entire life of the car.

Therefore, it is not intended to change or replace the pump regularly. . However, as with any other part of the car, it can be damaged.

However, they rarely occur due to wear and tear. , but they can usually be found in other areas. For this reason, the fuel pump is one of the parts of a car that is definitely not considered a wear and therefore is rarely needed.

How to recognize fuel pump malfunctions

If the fuel pump suddenly fails , the engine stops immediately. This is because failure automatically means that gasoline no longer enters the engine and therefore no ignition . Although such cases are quite rare, they do happen.

In such cases the fuel pump usually has a serious mechanical defect, so it should be replaced immediately. However, this process can often go unnoticed.

All of these symptoms may indicate an impending fuel pump failure. However, other factors cannot be excluded as a cause. . However, if all of these effects occur together, it is highly likely that the initial fuel pump malfunction.

Nevertheless , there may be other components directly connected to the fuel pump that can cause such malfunctions. Possible causes could also be improper motor control or faulty cables.

Replace the fuel pump yourself or replace?

If you are well versed in vehicles, know how to use the lifting platform and have the necessary tools, you can replace the fuel pump yourself .

If you have little experience in repairing cars and their components, it is better to entrust the work to a specialized workshop. This is due to the fact that you will have to work both with the vehicle's onboard current and directly with fuel and associated gases when replacing it.

Without experience and, above all, without the appropriate protective equipment, under no circumstances should you replace the fuel pump yourself. .

For such a case, a specialized workshop is best suited, especially since there such a replacement is a simple routine work and can be completed in a relatively short time.

When replacing the fuel pump, pay attention to the following. 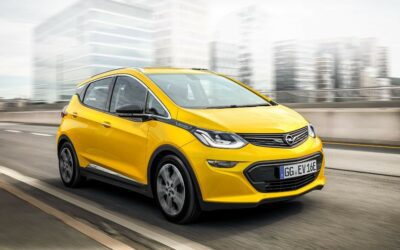 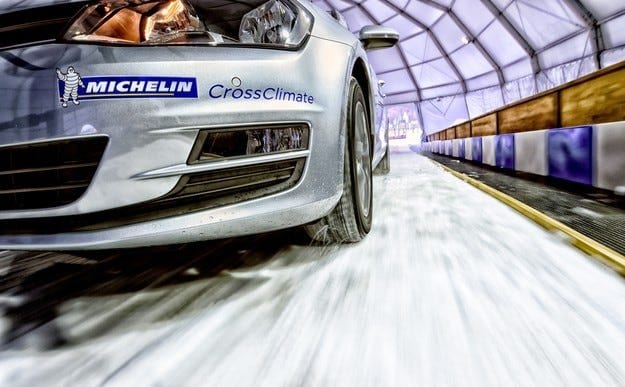 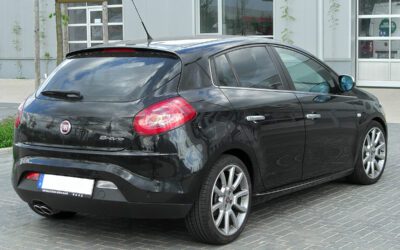 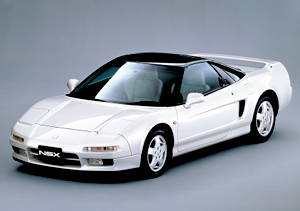