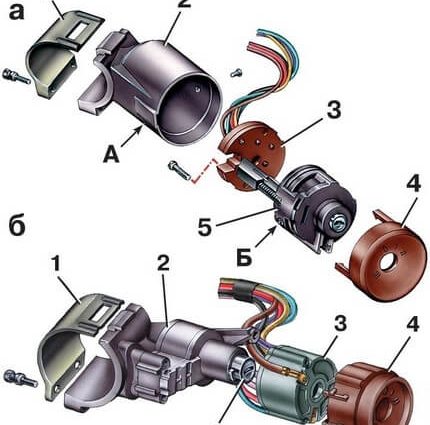 Ignition switch or ignition switch is the basic switching component that controls the power supply to the electrical systems and also prevents the battery from draining when the car is parked and at rest.

A cylinder lock is usually installed in the ignition key, which copes with several tasks at the same time, such as: turning the contact assembly and blocking the steering wheel. For blocking, it uses a special locking rod, which, when the key is turned, extends from the lock body and falls into a special groove in the steering column. The ignition lock device itself has a simple design, now let's try to disassemble all its components. For a more visual example, consider how the ignition switch works:

The larva is connected to a wire and is installed inside a wide cylindrical spring, with one edge attached to the larva itself, and the other to the lock body. With the help of a spring, the lock can automatically return to its original position after the ignition is turned on or after an unsuccessful attempt to start the power unit.

Leash of the lock can not only rotate the contact unit disk, but also fix the lock in the correct position. Especially for this, the leash is made in the form of a wide cylinder, in which there is a radial channel passing through. There are balls on both sides of the channel, between them there is a spring, with the help of which the balls go into the holes from the inside on the lock body, thus ensuring their fixation.

The contact assembly has two main parts, such as: a contact disk that can be driven and a fixed block with visible contacts. Plates are installed on the disk itself, it is through them that the current passes after turning the key in the ignition. Basically, up to 6 or more contacts are marked out on the block, their outputs are usually located on the reverse side. To date, modern locks use contacts in the form of plates with a single connector.

contact Group, mainly responsible for starting the starter, ignition systems, instrumentation, it is located deep in the lock body. You can check its performance using a special test lamp. But first, before that, experts recommend checking for damage to the cables that go to the lock, if any are found, then the damage points will need to be insulated with tape.

How does the ignition switch work?

An important mechanism in a car is the ignition switch, the principle of operation of which will be discussed later in the article.

The principle of operation of the ignition lock

The system of the castle is quite simple, so now we will consider the main tasks with which it can cope:

Ignition locks can have two to four switching positions. Depending on the position of the ignition key in the car, you can determine which power systems are working at one time or another. The key in the car can only be pulled out in one position, when all power consumers are in the off state. in order to have a more detailed idea of ​​​​the operation of the ignition switch, you need to familiarize yourself with its diagram:

In what positions can the ignition switch work?

When the key is inserted into the lock and rotated clockwise, that is, it goes from “Lock” to the “ON” position, then all the main electrical circuits of the car are turned on, such as: lighting, wiper, heater and others. Foreign cars are arranged a little differently, they immediately have “Ass” in front of the “ON” position, so the radio, cigarette lighter and interior light also start up in addition. If the key is also turned clockwise, the lock will move to the “Starter” position, at this moment the relay should connect and the internal combustion engine will start. This position cannot be fixed because the key itself is held by the driver. After the successful start of the engine, the key returns to its original position "Ignition" - "ON" and already in this state the key is fixed in one position until the engine stops completely. If you need to turn off the engine, then in this case the key is simply transferred to the “Off” position, then all power circuits are turned off and the internal combustion engine stops.

The scheme of the key in the ignition lock

In vehicles with diesel engines a valve is turned on with a shut-off fuel supply and a damper that closes the air supply, as a result of all these actions, the electronic control unit ICE stops its operation. When the internal combustion engine is already completely stopped, the key can be switched to the "Lock" - "LOCK" position, after which the steering wheel becomes stationary. In foreign cars, in the “LOCK” position, all electrical circuits are turned off and the steering wheel is blocked, cars with an automatic transmission also additionally block the selector, which is in the “P” position.

How to connect the ignition switch correctly

If the wires are collected in one chip, then connecting the lock will not be difficult, you just need to install it on the contacts.

If the wires are connected separately, then you need to pay attention to the diagram:

If the wiring is connected, then everything needs to be assembled and connected to the battery terminal and check the operation. First you need to check if all electrical appliances are powered by the lock, after the starter itself is already working. In that case, if any damage is found, you also need check for correct wiring, because the operation of all devices in the car after turning the key will depend on this. See below for the ignition switch wiring diagram.

When the car is on battery ignition, you can turn on the headlights, interior lights and use all electrical appliances.

The contact group in the car is designed to connect all the electrical circuits of the car and group them.

What is a Contact Group? The contact group of the ignition lock is a basic unit that provides voltage supply from power sources to consumers by closing the necessary contacts in the right order.

When the driver turns the ignition key, the electrical circuit is closed from the "minus" terminal, which is located on the battery to the induction ignition coil. Electric current from the wire system goes to the ignition switch, passes through the contacts on it, after which it goes to the induction coil and returns to the plus terminal. The coil provides a high voltage spark plug, through which current is supplied, then the key closes the contacts of the ignition circuit, after which the internal combustion engine starts. After the contacts have closed with each other using the contact group, the key in the lock must be turned several positions. After that, in position A, when the circuit from the power source distributes the voltage, all electrical appliances will start.

This is how the contact group of the ignition switch works.

What can happen to the ignition switch

More often the ignition lock itself, the contact group or the locking mechanism can break... Each breakdown has its own differences:

As a result of all of the above, I would like to say that the ignition switch is one of the most reliable parts in a car, but it also tends to break. The most common breakdowns that can be found are the sticking of the larva or its general wear, corrosion of the contacts, or mechanical damage in the contact assembly. For all these details need careful care and timely diagnosticsto avoid serious malfunctions. And if you didn’t manage to “outwit fate”, then in order to cope with its repair on your own, you must definitely know the ignition lock device and the principle of its operation. 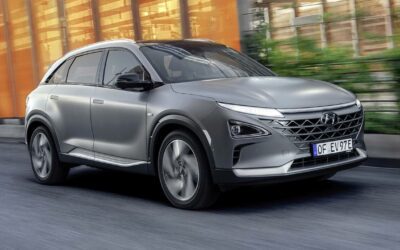 Is the Hyundai Nexo really an everyday car? 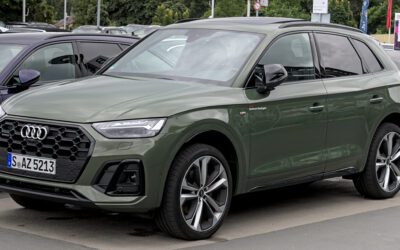 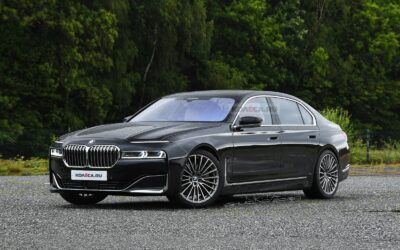 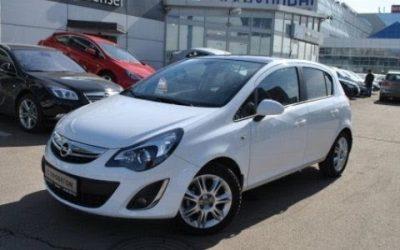