Turbodyra - can it be eliminated forever? 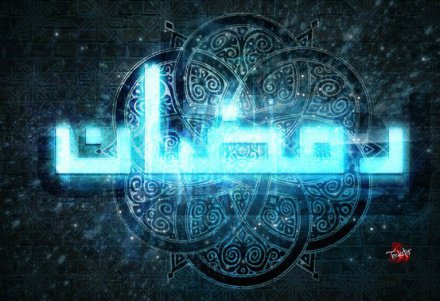 There are several ways to effectively eliminate turbo lag. Unfortunately, not all of them will be perfect. Some methods give you additional acoustic phenomena... But before we get to that, let's try to discuss what this turbo lag is. And we - without delay - begin the article!

The turbo lag effect is the temporary absence of effective boost pressure generated by the turbocharger. Why talk about effective cost? Since the turbine continues to run after the engine is started, it does not create boost that would increase the efficiency of the engine.

Turbodyra - the reasons for its formation

There are two main reasons why turbo lag is felt while driving:

The first reason is driving at low speeds. Why does it matter? The turbocharger is driven by the pulse of exhaust gases resulting from the combustion of the air-fuel mixture. If the engine is running without much load, it will not produce enough gas to speed up the turbine.

Another reason is changing the throttle opening setting. The switching effect is especially noticeable when braking or decelerating. Then the throttle closes, which reduces the flow of gases and reduces the speed of rotation of the rotors. The result is turbo lag and noticeable hesitation under acceleration.

Turbodyra - symptoms of the phenomenon

The main sign that turbo lag is present is a temporary lack of acceleration. This is clearly felt when you are driving a car, keep the engine revs low and suddenly want to accelerate. What exactly happens then? With a sharp pressure on the gas, the reaction of the engine is imperceptible. It lasts about a second, and sometimes less, but it's too noticeable. After this short time, there is a sharp increase in torque and the car accelerates strongly.

In which turbo engines does a hole make itself felt?

Owners of older diesel engines mainly complain about the formation of a time delay in acceleration. Why? They used turbines of extremely simple design. On the warm side, there was a large and heavy impeller that was difficult to turn. In modern turbine units, a hole interferes with drivers of cars with small engines. We are talking about instances such as 0.9 TwinAir. This is normal, because such units emit little exhaust gases.

Experts in the field of turbocharger regeneration indicate that after such a procedure, the phenomenon of a turbohole should not manifest itself on such a scale as before. If, after picking up the car from the workshop, you notice a problem in the operation of the unit, it is possible that the turbine was not calibrated correctly. The turbocharger control unit may also be at fault. To find out, it is best to return the car to the workshop, where post-warranty repairs will be carried out. Remember, however, that a remanufactured turbine will not behave like new.

Turbo-hole - how to fix this problem?

There are several ways to deal with turbo lag:

One of the methods was invented by the manufacturers of these components themselves. Turbines began to be based on large rotors on the cold side and small ones on the hot side, making them easier to spin. In addition, there are also turbines with the VTG system. It's all about the variable geometry of the turbocharger. The turbo lag effect is reduced by adjusting the blades. Another way to make turbo lag less noticeable is with a system. The rotation of the turbocharger is maintained by metering fuel and air into the exhaust just after the combustion chamber. An additional effect is the so-called exhaust shots.

How to deal with turbo lag?

Of course, not everyone can install an Anti-Lag system in an engine. So how to eliminate the effect of turbine downtime? When torque is required, it is worth maintaining high engine speeds. We are not talking about the border of the red zone of the tachometer. The turbocharger operates at maximum power already within 2 engine revolutions. Therefore, when overtaking, try to downshift early and pick up speed so that the turbine can start pumping air as quickly as possible.

As you can see, turbo lag is a problem that can be dealt with. There are several methods that will work and you can choose the one that suits your vehicle. Even if you have an older car with a turbocharger, you can try to overcome this rev lag. 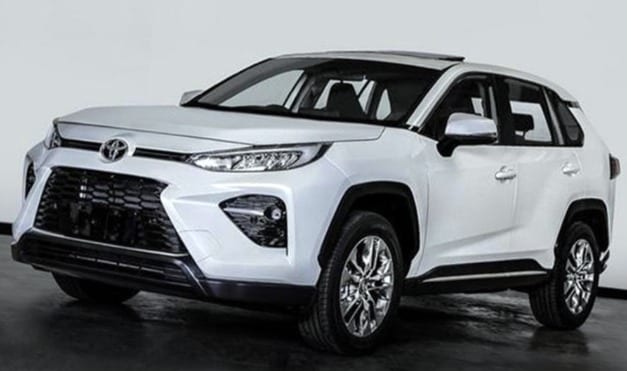 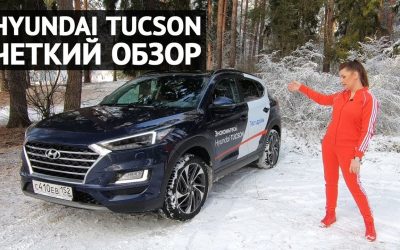 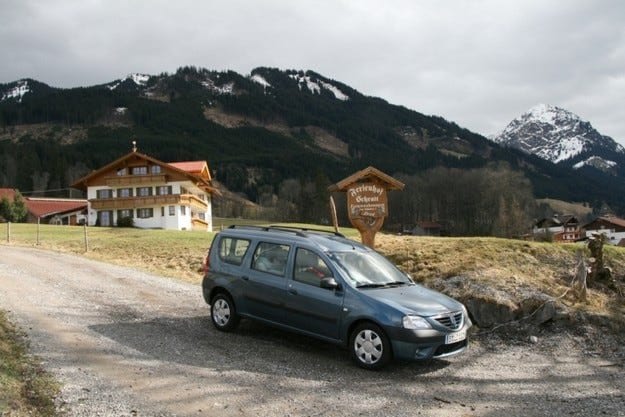 Test drive Dacia Logan MCV: a guest from the Balkans 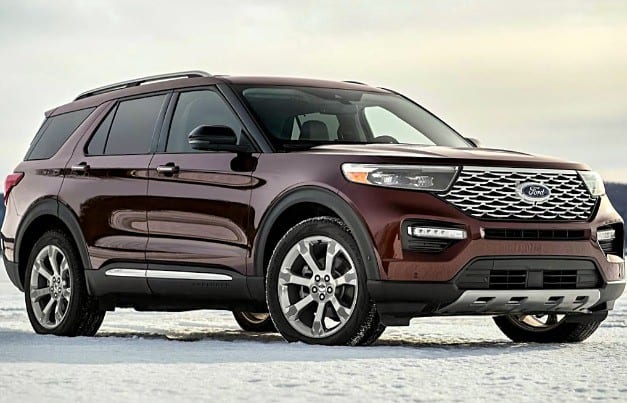