Toyota 2JZ is an engine appreciated by drivers. Learn more about the legendary 2jz-GTE engine and its variations 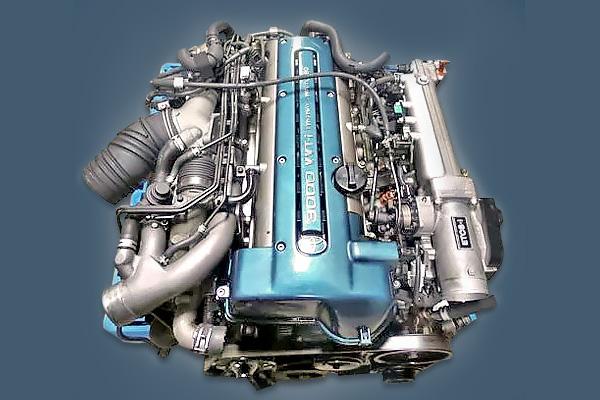 It is also worth finding out what the individual letters of the engine code refer to. The number 2 indicates the generation, the letters JZ the name of the engine group. In the sports version of the 2-JZ-GTE, the letter G indicates the sporty nature of the unit - overhead valve timing with two shafts. In the case of T, the manufacturer means turbocharging. E stands for electronic fuel injection on the more powerful 2JZ version. The engine is described as a cult unit. You will find out why from us!

In the early 90s, the history of 2JZ motorcycles began. The engine was installed on Toyota and Lexus cars. The production period is often considered the pinnacle of Japanese automotive manufacturing. Iron, strong and large six-cylinder engines in passenger cars made a splash. Today, a motor with such specifics is installed only in trucks or large rear-wheel drive sedans. We present the most important information about 2JZ units.

2JZ - engine from Toyota. An important part of automotive history

The beginning of the history of the engine group is associated with the creation of the Nissan Z. The designers decided that the unit would be a strong competitor to the engine created by competitors. It happened in the 70s. Thus, the Celica Supra was created with an inline six from the M family under the hood. The car debuted on the market in 1978, but did not achieve significant sales success. Instead, it was the first step towards the production of the six-cylinder Supra series.

Three years after the premiere, a thorough modernization of the car was carried out. The appearance of the Celica model has been redesigned. The sporty version of the Celica Supra is powered by a turbocharged six-cylinder M engine.

Supra of the third generation from the Japanese manufacturer

In 1986, the third generation Supra was released, which was no longer a model of the Celica series. The car was distinguished by a larger platform, which was taken from the second generation Soarer model. The car was available with M engines in various versions. Among the best were the 7L turbocharged 7M-GE and 3,0M-GTE engines.

The first version of the JZ family, the 1JZ, was introduced in 1989. Thus, it replaced the older version of the M. In 1989, work also began on the creation of a fourth generation car model. Thus, four years later, in 1993, the Supra A80 entered production, which turned out to be a huge success for Toyota and forever took its place in the history of the automotive industry.

The recently introduced Toyota Supra had two engine options. It was a Supra with a 2 hp naturally aspirated 220JZ-GE engine. (164 kW) at 285 Nm of torque, as well as the 2JZ-GTE twin-turbo version with 276 hp. (206 kW) and 431 Nm of torque. In the European and North American markets, models with smaller turbochargers with steel wheels were common, as well as larger fuel injectors, increasing power to 321 hp. (available in the US) and 326 hp. in Europe. As a curiosity, the unit first appeared not in the Supra model, but in the 1991 Toyota Aristo. However, this production model was only sold in Japan.

What is the distinguishing feature of the 2JZ motorcycle? The engine is built on a cast iron closed block with reinforcement and a solid belt installed between the block itself and the oil pan. Japanese designers also equipped the unit with durable internals. Notable examples include a fully balanced forged steel crankshaft with heavy duty main bearings and 62mm and 52mm thick crankpins respectively. Forged conical rods also featured stable performance. It is thanks to this that high wear resistance is ensured, as well as a huge power potential. Among other things, thanks to these solutions, the unit is considered a legendary engine.

The 2JZ-GTE engine produced tremendous power. What characteristics were obtained by tuning the car?

Toyota also used high-pressure cast hypereutectic pistons for this engine, which are extremely durable. This meant that up to 800 hp could be obtained by tuning the car. from an engine equipped with these components.

The engineers also opted for four valves per cylinder in an aluminum double overhead cam cylinder head, for a total of 24 valves. The 2JZ-GTE variant is a twin turbo engine. The gas turbine engine is equipped with sequential twin turbochargers, where one of them turns on at low engine speeds, and the other at higher ones - at 4000 rpm.

These models also used identical turbochargers that delivered smooth and linear power and 407 Nm of torque at 1800 rpm. These were excellent results, especially when it came to a device developed in the early 90s.

What is the popularity of the 2JZ motorcycle? The engine appears, for example, in world cinema and computer games. The Supra with the iconic unit appeared in the movie "Fast and the Furious", as well as in the game Need For Speed: Underground, and forever entered the minds of motorists as a cult model with incredible power.

Home » Blog » Machine operation » Toyota 2JZ is an engine appreciated by drivers. Learn more about the legendary 2jz-GTE engine and its variations
2022-11-25 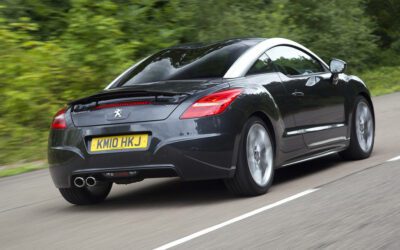 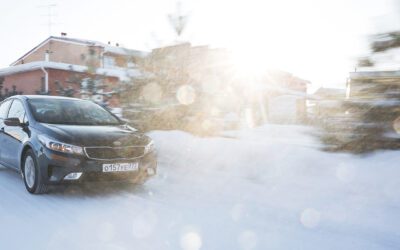 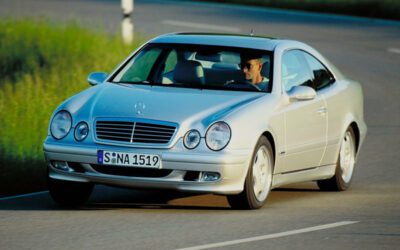 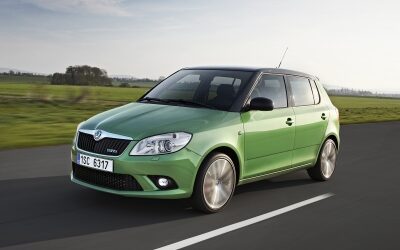