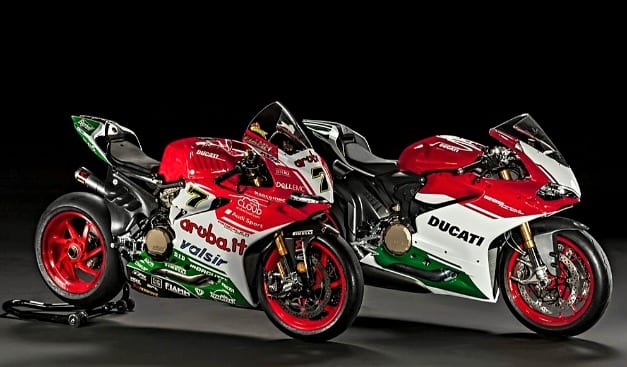 Initially, sports motorcycles were created exclusively for participation in competitions on closed tracks. Over the years, such vehicles have become more desirable for thrill-seekers.

And therefore, manufacturers began to develop incredible models that are not inferior to professional analogues for racing. Here are the ten most powerful motor vehicles approved for use on public roads.

Opens the top of the fastest motorcycles Japanese R1. In 2015, the restyled version received magnesium rims, a shortened piston stroke, a large compression ratio in the cylinders and a traction control system. The modernization of the power unit increased its power from 181 to 186,4 horsepower.

Brother R1M has the same motor characteristics. However, in addition to the main options, an electronic suspension and a racing control system are installed on it.

In 2020, both options received an updated electronic gas control system and improved aerodynamics. The engine has new nozzles.

Sports motorcycles of this series are produced from 2009 to the present day. The third generation received improved engines and a dynamic suspension. For the first time in the world, a manufacturer of sportbikes, by order of the buyer, can equip the device with cruise control.

Acceleration to hundreds of motorcycles takes three seconds. A quarter mile passes in 10 seconds at a speed of 244,4 km / h. Superbike took part in several races on the Brno and Monza racetracks.

Another "samurai" rose a notch in the top. The unique sports bike has not lost ground for a long time. It is equipped with a 194,4-horsepower engine. At 7600 rpm, it produces an indicator of 138,7 Nm of torque.

The transmission is equipped with a six-speed gearbox. It has adjustable suspension and a front fork. What makes the unit beloved by motorcycle racers more stable on bends and when braking.

A hundred-kilometer milestone from a place the bike overcomes in an incredible 2,76 seconds. The main thing for the driver is to hold the steering wheel tightly so that a gust of wind does not knock him out of the saddle.

The restyled version of the 1199 Panigale got the letter R (race), which is desirable for adrenaline-dependent motorcyclists. The updated model is devoid of flaws that prevented the older brother from remaining in the ranking. It uses forged wheels and carbon inserts. This allowed to reduce the weight of the motorcycle to 162 kg.

Shortened connecting rods and an improved flywheel lighten the power unit by one and a half kilograms. The braking system is equipped with four-piston monoblocks from Brembo. The manufacturer claims that the motor develops 205 horsepower. However, on an independent critic's dyno, the unit showed only 194,4 hp at 11 rpm.

However, this is enough to take seventh place in the ranking.

The next nominee for the title of the most powerful motorcycle in the world is the representative of the Italian motorcycle concern. The engine size is much smaller compared to previous motos. It is 998 cubic centimeters. The maximum power shown by the test was 197,1 horsepower. And that's at a maximum of 13600 rpm.

The highest speed in a straight section is 299 kilometers per hour. Real racing "bullet". On bends, the model also shows good stability results. This is important at such speeds. To achieve such indicators, the manufacturer installs an adjustable suspension for both the rear and front wheels.

Powerful motorbikes do not always meet the CO-2 emission control requirements. Therefore, sports models continue to be worn exclusively at competitions. You can not say about the "Samurai Katan" H2.

The exhaust system of a motorbike meets all environmental standards. However, its power did not become lower. At the dinotest, the motor showed a figure of 197,1 horsepower. As the manufacturer claims.

The first serial motobike of Japanese origin was released back in 1990. At that time he had a high power indicator - as many as 97 horses. Over the years, the model has improved, and motorists presented themselves with an updated brutal bike.

The American test showed 197,4 hp at 9000 rpm. Despite the fact that the representatives of the last series are not as agile as the previous ones, one hundred kilometers / hour is typed in three seconds. For the 311-kilogram "strong man" is a high figure.

This racing unit can be found in dealerships of the Italian manufacturer. He receives bronze not only for his beautiful performance.

The frame design involves changing the landing height of the motor (to shift the center of gravity). The steering column can also change the angle and height. The power unit develops 198,5 horses at 13000 rpm.

The silver medalist combines in its design elements of a cruiser and a sport bike. Power indicators are 207,9 horses at 10 thousand revolutions. This is the first motorcycle to break the 200-hp threshold during the test.

The mass of the hyper-bike is 257 kilograms. Therefore, acceleration to 100km / h. is 2,7 seconds. And the peak speed does not exceed 300 kilometers / hour. But he is very beautiful.

Gold gets not the most powerful (according to the test), but light and elegant Italian "car." The Panigale 1299 combines high streamlining, durability and lightness. The dry weight of the motorcycle is 166,5 kg.

According to the manufacturers of this moto, the maximum power at 11 thousand revolutions reaches 209,4 hp. Thanks to the perfect combination of power and weight, the bike is ideal for moto extreme sports. 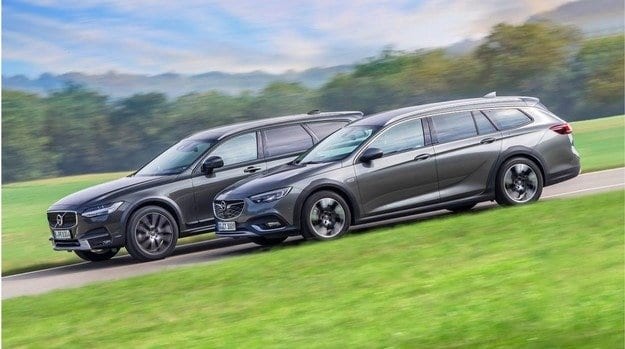 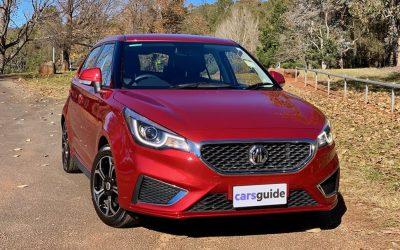 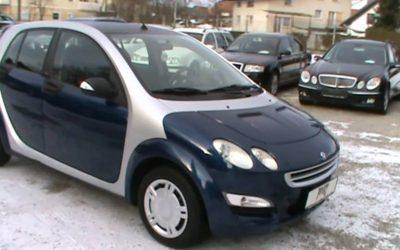 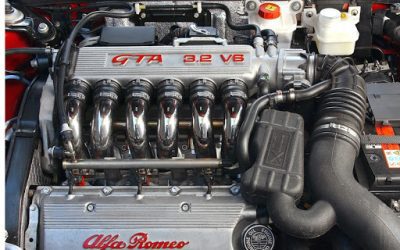 Is it worth buying a mobile engine?