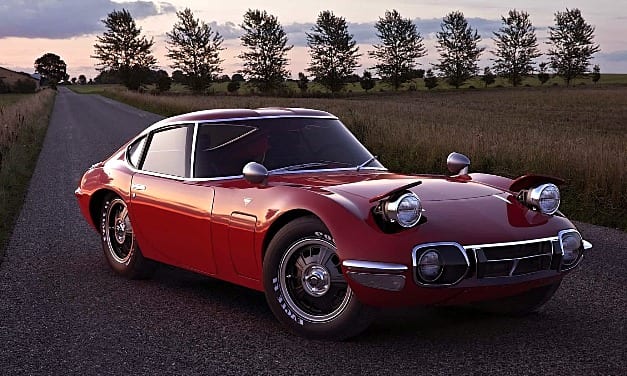 In 2018, the independent English statistical agency JATO Dinamics conducted a study of car sales in 54 countries. Based on the data collected, Toyota has risen to the highest ranking position.

A similar study was conducted in 2019. And the Japanese automaker was again at the top of the TOP. Which models of the world brand are the most beautiful in over 80 years of production? We bring to your attention a rating of the best of the best.

Opens the top retro car of 1965-69. The two-seater was produced in the back of a roadster and coupe. This is the first sports car of the company, which went into serial production. The vast majority of cars were right-hand drive. Only 300 models were adapted for sales in Okinawa. There, unlike all of Japan, the rules of the right-hand traffic were in effect.

The small 0,8-liter engine developed 44 horsepower and accelerated to 160 kilometers per hour. And the figure of 95 km / h (60 miles) was reached in 11 seconds. The weight of the model was 580 kilograms.

In parallel with the previous auto concern began to develop improved cars. They should have been more suited to the "sports car" class. The photo proves that Japanese sports cars can combine elegance and great power. The body design resembled the American and Italian counterparts of well-known automakers.

The novelty allowed the brand to enter the professional level of motorsport. So, to participate in the competition, a 2,3-liter engine with a capacity of 200 horsepower was developed. This is not an imitation of a sports car, but a real "rocket." For a long time, the car remained the fastest in the country.

In honor of the 100th anniversary of the founder of the company (Sakidi Toyeda), the management of the automaker decided to create a unique car. And in 1967 a four-door sedan was released.

The model has gained such popularity that restyled instances are still being introduced. Third-generation cars are used exclusively as imperial vehicles.

The first generation is constantly being upgraded. The series included luxury versions with motors of 2,6; 3,0; 3,4 and 4,0 liters. All generations of unique cars were produced in a limited edition.

Another sports car, which entered the top, is a model under the familiar name Supra. Although after 2014, the company lost the patent for this name. And the company had to use the RG Supra.

In the entire history of production, the machine not only changed its configuration. As you can see in the photo, the body design has changed beyond recognition.

Popular not only in Japan but also around the world, the iconic A80 was used. One of the many modifications was the RZ package. It included the most powerful 330 horsepower engine (European version). It was a real sports car both externally and in the cabin.

A little-known model has been produced for five years since 1990. It was an experimental option. Engineers tried to realize the unique development of the body. For example, the butterfly wing form was patented.

The motor did not differ much power. Although, in comparison with senior representatives, he had good performance. For example, acceleration to 100 kilometers per hour was 8,6 seconds.

The car is the first representative of a car with a body in the style of "biodesign". Thanks to the use of advanced computer systems, engineers were able to bring the car into a series. At that time, few managed to move beyond concept cars.

The most famous SUV of the Japanese concern began to produce in 1994. In many CIS countries, the machine is very popular.

The first models were equipped with two-liter engines for 128 and 135 horsepower. Until now, the market comes two options for comfortable cars of the world brand. The first is all-wheel drive. The second is front-wheel drive.

Another model of the most beautiful cars Toyota - a full-fledged premium SUV.

The manufacturer offers the buyer three layout options. They are all-wheel drive. The transmission is equipped with an 8-speed automatic. Engine - 3,5 liters per 249 horsepower.

Great car for a business trip. The gasoline consumption of an elegant SUV on the highway is 7,6 liters per 100 km.

The next machine, which stands out from its contemporaries, is a small car with 4 seats. A small city car was first introduced in Frankfurt in 2007.

The manufacturer offers three versions. They differ among themselves in engine capacity: 1,0; 1,3 (gasoline) and 1,3 (diesel) liters. Accordingly, they develop 68, 98 and 90 hp.

This version is great for traveling over short distances. Average gasoline consumption is 4,7 and 5,1 liters per 100 km. The diesel analog takes 4,0 l / 100 km. And this is in urban mode.

The two-door coupe was first seen in 2009. However, the model entered the series only two years later. Its feature is a joint development with Subaru engineers.

Elegant both outside and inside, the sports car interested motorists. For which he got his place in the ranking of the most beautiful Toyota cars.

Closes the top popular Prado SUV. The name indicates the elegance sought by designers. And they managed to make a large car practical and comfortable.

In this case, the basic version can accelerate to 100 kilometers per hour in 13,9 seconds. And the maximum speed is 160km.

As can be seen from the list, the Japanese automaker was able to satisfy the desires of its customers. And they include both speed lovers and connoisseurs of sophistication. 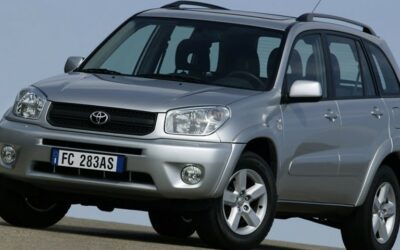 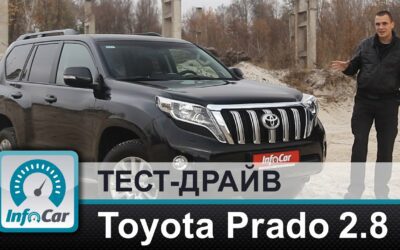 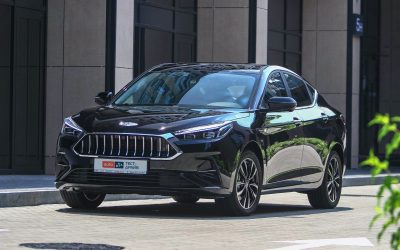 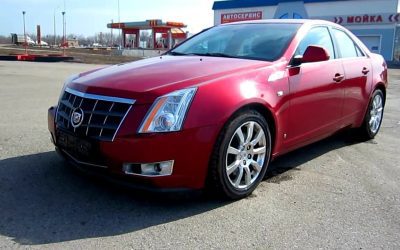