The Subaru BRZ sports coupe is the result of the Japanese automaker's collaboration with the Toyota brand. The restyling of the sports car was presented at the end of 2016, but the new product appeared in sales already in 2017. the first thing that catches your eye is the modified geometry of the front bumper, head optics and spoiler located on the trunk lid.

The dimensions of the restyled coupe Subaru BRZ 2017 are:

In addition to the external transformation, the Subaru BRZ 2017 received a modified power unit. Under the hood of the car is a two-liter 16-valve boxer engine developed by Toyota. In the manual transmission, which was used in the pre-styling model, the gear ratios have changed.

The list of power plants retained the same layout, which consists of an identical engine and automatic transmission. The torque is transmitted to all wheels.

From the updates to the on-board electronics, the Subaru BRZ 2017 received a different climate control system, an updated multifunction steering wheel (optionally sheathed in Alcantara) and another tidy (it is now made in the form of a 4.2-inch color screen). All other safety and comfort systems remained unchanged.

In the photos below, you can see the new model "Subaru BRZ 2017", which has changed not only externally, but also internally. 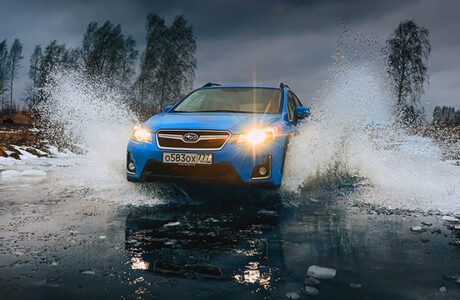 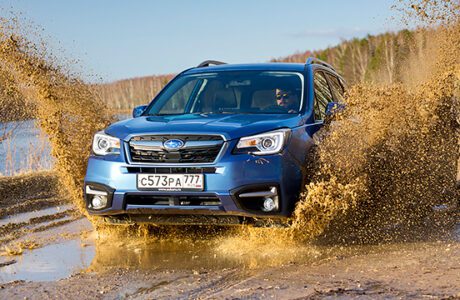 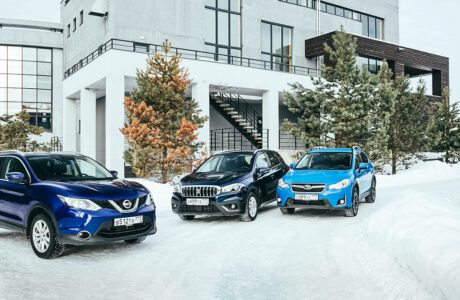 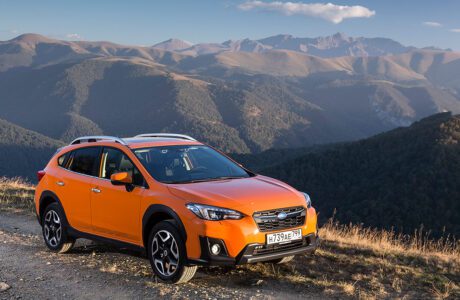 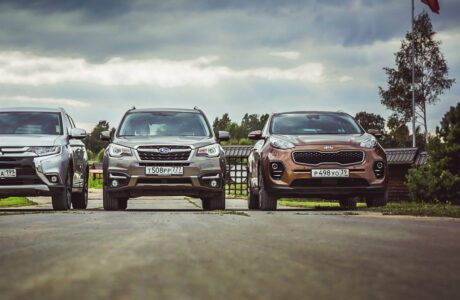 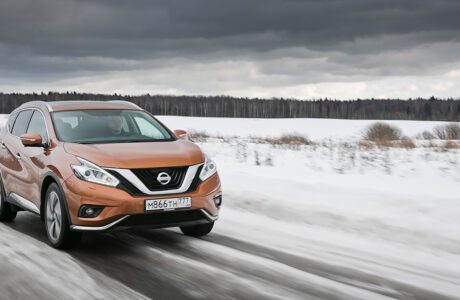 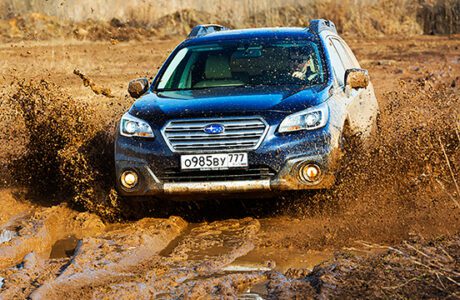 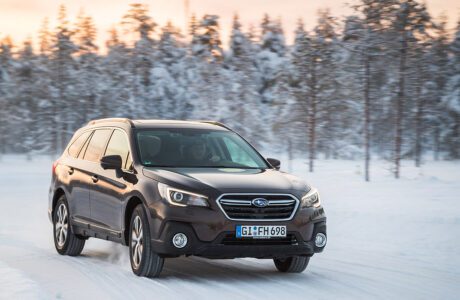 Showrooms where you can buy Subaru BRZ 2017 on Google maps 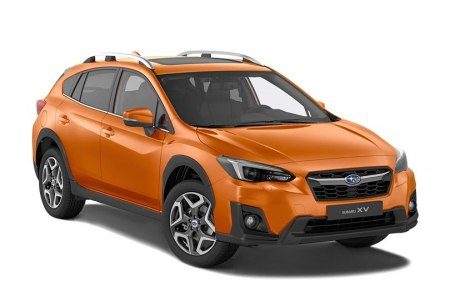 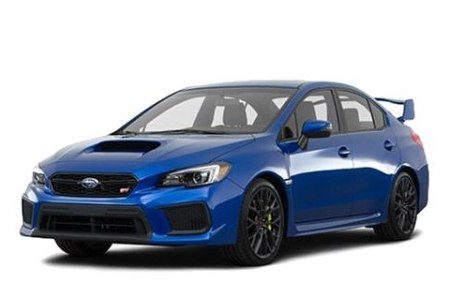 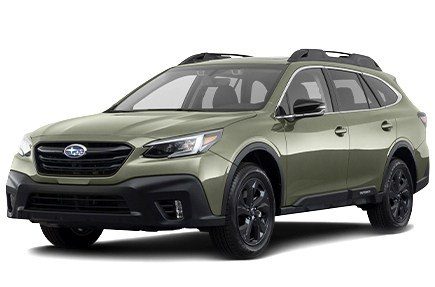 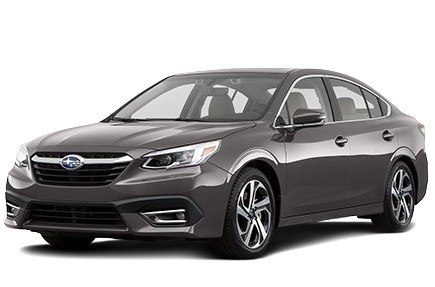 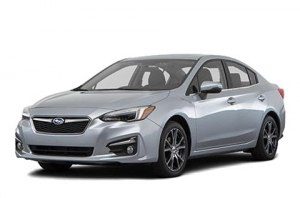 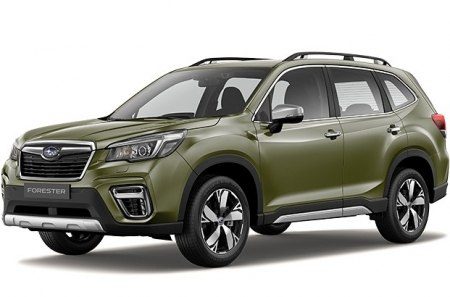 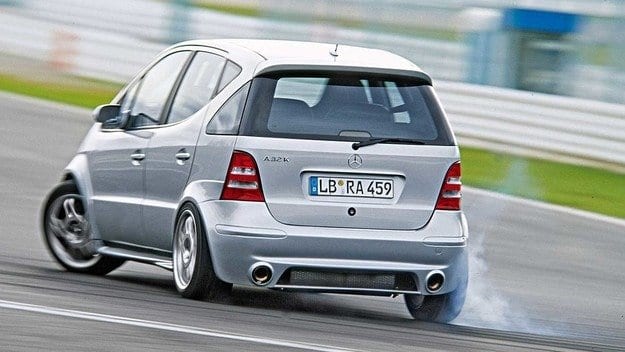 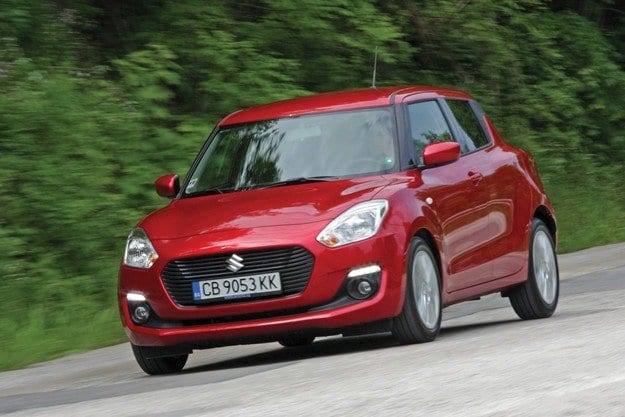 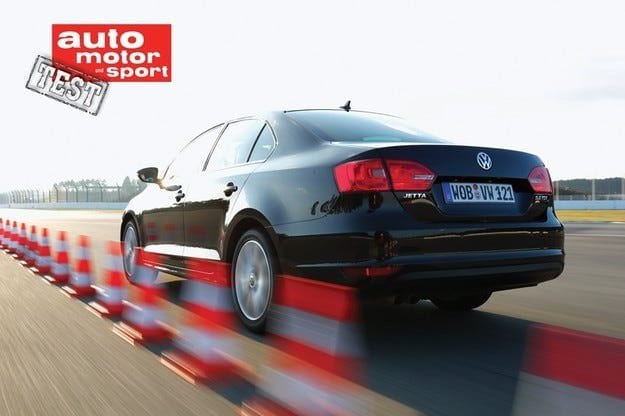