We have already written about. Now let's talk about what a ball joint is and what functions this small, inconspicuous suspension part performs. An inexperienced eye will not notice it immediately, but it plays a very important role, without it driving a car is simply impossible.

Ball joints are installed in the front suspension to connect the steered wheel hub to the arm. In fact, this is a hinge that allows the wheel to turn in a horizontal plane and does not allow it to move vertically. At one time, this part replaced the pivot hinge, which had a number of design flaws.

The device of this part is very simple.

The main structural element is a cone-shaped steel pin 1. On the one hand, it usually has a thread for attaching to the lever, on the other, a tip in the form of a ball, which is why the part got its name. In some supports, the tip may be shaped like a mushroom cap.

A rubber boot 2 is tightly put on the finger, which prevents dirt, sand and water from entering the support.

The spherical tip is placed in a metal case with an anti-corrosion coating. Between the sphere and the body there are inserts 3 made of wear-resistant polymer (plastic), which play the role of a plain bearing.

This design allows the finger to rotate and tilt like a joystick handle, but does not allow longitudinal movement.

At first, ball bearings were made collapsible and supplied with an oiler for lubrication. But such a design has remained in the past and is now almost never found. Modern ball joints are not disassembled and not serviced. Failed parts are simply changed, although in some cases it is possible to repair.

In the simplest case, the ball joint is attached to the lever using a threaded connection (bolt-nut), rivets are less commonly used. In this case, replacing the used part is not very difficult.

It happens that the support is pressed into the lever and fixed with a retaining ring. Then, to remove it, you will have to knock it out or squeeze it out with a press.

Recently, more and more often the ball joint is integrated into the design of the lever and makes up one with it. This decision is dictated by considerations of reducing the mass, however, if the support fails, it will have to be replaced complete with a lever, which, of course, will cost much more.

There are also suspensions in which the ball joint is placed on the steering knuckle, where it is fixed by bolting or by pressing. In the second case, to dismantle the support, it is not enough to disconnect it from the levers, you will also have to remove the caliper, disk and steering knuckle.

Replacing this part is usually available to a motorist with an average level of preparedness, but in some cases a specific tool and serious efforts may be required to unscrew the soured bolts. If you are not sure, it is better to immediately contact a car service, where at the same time they will check and adjust the alignment.

The first factor is time. The constant rotation of the spherical tip inside the support leads to gradual abrasion of the polymer insert. As a result, a backlash appears, the finger begins to dangle.

The second factor is frequent shock loads while driving over bumps in the road, especially at high speed.

And finally, the main factor is a damaged anther. This is usually due to the natural aging of rubber, less often a defect of mechanical origin. If the rubber of the boot is cracked or torn, dirt will quickly penetrate inside the ball joint, due to which friction will increase, and destruction will proceed at an accelerated pace. If the anther defect is noticed in time and immediately replaced, it is possible that the failure of the part can be prevented. But, unfortunately, few people regularly inspect their car from below, and therefore the problem is usually detected already when things have gone too far.

The ball joint can indicate the presence of play by a dull tapping, which is felt in the area of ​​\uXNUMXb\uXNUMXbthe front wheels when driving on rough roads.

In winter, a creak can be heard if water gets inside and freezes at sub-zero temperatures.

While driving in a straight line, the machine may wobble.

Another symptom of a ball joint problem is that the steering wheel takes more effort to turn than before.

In most cases, the best place to diagnose a car is a service center. This is especially true for the inspection and repair of the chassis, which requires a lift or a viewing hole. But if the appropriate conditions are available in your own garage, then something can be done there.

First, diagnose the condition of the anthers. Even small cracks on them are a reason for their immediate replacement. If the anther is seriously damaged, then dirt has probably already got inside the support and most likely managed to do its dirty work. And therefore, replacing only one anther is indispensable, the ball joint also needs to be replaced.

For fidelity, the presence or absence of backlash should be diagnosed. Using a jack or in another way, hang the wheel and try to move it, holding it from above and below. If play is found, have your assistant apply the brake and try rocking again. If the play remains, then the ball joint is to blame, otherwise there is a problem in the wheel bearing.

The looseness of the support can also be detected by moving it with a mount.

If there is play, the part must be replaced. And this must be done immediately.

Even a small play in the support will increase the load on the levers and the bearing in the hub and accelerate their wear.

Ignoring the problem further can lead to other serious suspension problems. The worst-case scenario is pulling out the support while the car is moving. The car becomes almost uncontrollable, the wheel turns out, damaging the wing. If this happens at high speed, a serious accident is unlikely to be avoided, the consequences will depend on the experience and composure of the driver and, of course, on luck.

Of course, no one is safe from malfunctions or emergencies, but if at least from time to time to inspect and diagnose the chassis, many problems can be noticed and prevented in time. In particular, this applies to the condition of the ball bearings and their anthers.

If the part is loose, you can try to find a craftsman who can fix it, and thus save some money. The most competent repair method is to pour a polymer mass melted at a temperature of about 900 ° C into the support housing. The injection-molded polymer fills the gaps and thus eliminates backlash.

If this is not possible or handicraft repairs are in doubt, then the only way left is to buy a new part. But beware of low-quality fakes, of which there are many, especially if you buy on the market.

The online store has a wide selection of car parts made in China and beyond. Including you can pick up here and - both originals and high-quality analogues. 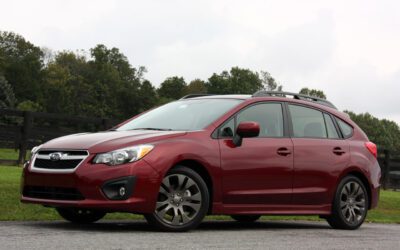 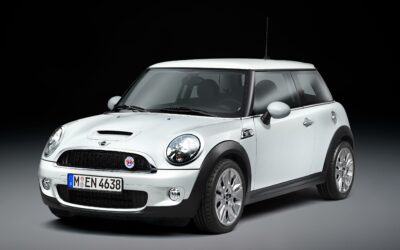 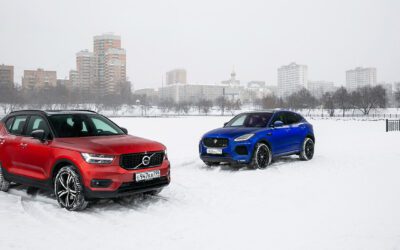 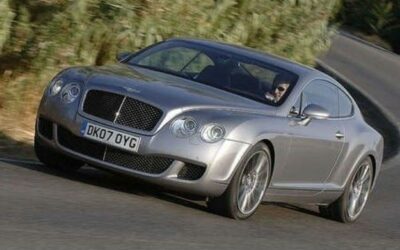