The particulate filter is a small device, a big impact on air purity

What are aerosol particles?

In cities during the peak of traffic, a lot of pollutants, including particulate matter, are in the air. Their main source is diesel engines. Particulate matter is nothing but soot, which is poisonous. It cannot be seen with the naked eye, but it quickly enters the human respiratory system, from where it can enter the circulatory system. Excessive exposure to particulate matter increases the risk of cancer.

In order to reduce the amount of particulate matter in the air, exhaust emission standards have been introduced, which have significantly reduced the amount of soot particles in the atmosphere. To meet them, automakers had to deal with exhaust gas filtration. In the 90s, the French began to massively use particulate filters. When the Euro 2005 standard was introduced in 4, it forced the use of filters in almost all new cars. The Euro 5 standard, which came into force in 2009, excluded the use of such solutions.

The latest Euro 6d-temp standard means that a diesel particulate filter (DPF or GPF filter) is installed massively and not only in diesel engines, but also in gasoline engines - especially those equipped with direct fuel injection.

What is a particulate filter?

This is a small device that is part of the exhaust system of a car. It is installed behind the catalytic converter and has the form of a can with the particulate filter itself. The body is made of high quality stainless steel. It contains a ceramic filter housing formed by sealed channels arranged parallel to each other. The channels form a dense grid and are closed on one side, alternating from the input or output side.

In DPF filters, the channel walls are made of silicon carbide, which is additionally coated with aluminum and cerium oxide, and particles of platinum, an expensive noble metal, are deposited on them. It is he who makes the purchase of a particulate filter very expensive. The price of the filter goes down when this platinum is scarce.

How does a particulate filter work?

In diesel engines, solid particles are formed in large quantities during engine start-up and when the engine is operated at low temperatures, such as in winter. They are a mixture of soot, dissolved organics and unburned hydrocarbons. Due to the fact that the car has a DPF particulate filter, such particles are captured and retained by it. His second role is to burn them inside the filter.

Exhaust gases entering the particulate filter must pierce the walls of the intake ducts in order to enter the exhaust ducts. During the flow, soot particles settle on the filter walls.

In order for the diesel particulate filter to function properly, it must have an engine control unit that will control it. It is based on temperature sensors before and after the filter and on the indicators of a broadband lambda probe, which informs about the quality of the exhaust gases coming from this part of the car. Immediately behind the filter is a pressure sensor responsible for signaling the degree of its filling with soot.

It is also possible that a clogged diesel particulate filter will cause an uncontrolled increase in engine speed and rapid seizing. This is an extreme situation, but it can also happen if there are no proper conditions for burning soot particles inside the filter. This happens when the car is used for short trips. When the process of combustion of solid particles is interrupted, unburned fuel enters the oil, which increases its amount and loses its original properties. This greatly speeds up the operation of the engine components. If there is too much oil, it will enter the combustion chamber through the pneumothorax, which can lead to serious damage.

What to do if the particulate filter is clogged?

If you find that the particulate filter is clogged, you have two options:

Some drivers, wanting to save money, decide to remove the diesel particulate filter from their car, but remember that this is against the law. It is against the law to remove the particulate filter from a car. If such activity is detected during the inspection of the vehicle, you may lose your registration certificate and receive a coupon. In addition, driving without a filter contributes to an increase in soot pollution in the air you breathe. Thus, you expose everyone around you to respiratory diseases. 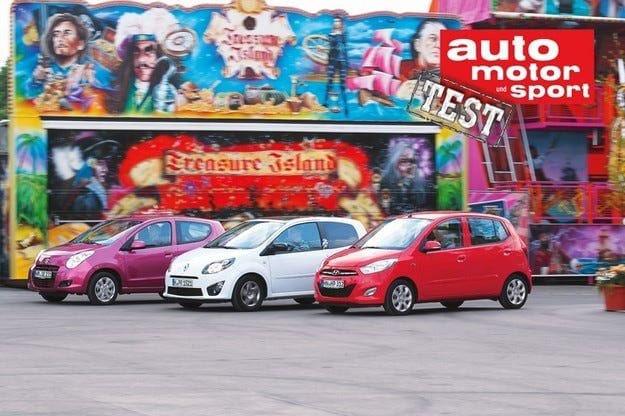 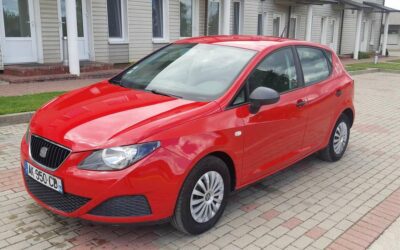 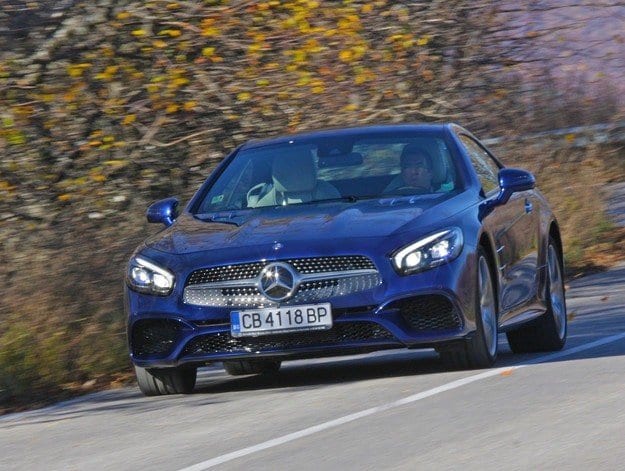 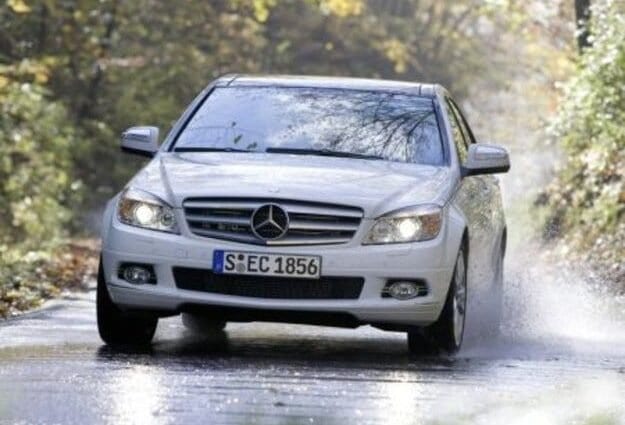