Discharged battery to zero - causes and symptoms. Check how to start the car and charge the battery

A dead battery makes us frustrated, and its repeated failure can lead to panic. What's wrong with your car that the battery is dying? It is worth checking what could be the reasons for this.

You get up in the morning, you want to start the car - and then it turns out that the battery is dead. Again! What to do in this case? Does a repeated case of a dead battery mean that something is wrong with it and it needs to be replaced with a new one? Or is it a deeper problem with the car?

Find out what could be causing your battery problems. Why more often in winter? What to do when the battery is low? When is it enough to recharge it, and when can a new battery become a necessary purchase? How does the alternator affect the performance of the battery? You will find out the answers to these questions after reading our article.

What does a car battery do?

However, before we list the most likely reasons why a car battery may fail, it is worth remembering how it should work and what it is responsible for in a car. This piece of equipment is responsible for the accumulation of electrical energy that is released from it when any element that needs electricity is connected to the engine.

It is the engine that receives energy from it, more precisely, electricity is taken from it to drive the starter and power the spark plugs, also known as glow plugs. When the engine is running, the generator supplies it with electricity, which simultaneously charges the battery.

If this part is discharged, the engine will not start, which in practice means for us that we are grounded. Below you will find tips on how to get out of this situation and what further measures to take.

Winter and a discharged battery - why does a battery die more often in cold weather?

Most experienced drivers have noticed that car batteries have a unique tendency to drain, especially in winter. What is the reason for this dependence? Is it just a false impression?

It turns out that no, but the relationship does exist. When the air becomes cold, the chemical reactions that underlie the operation of the battery are disrupted inside the battery. In short, as a result of cold, the electrolyte conductivity decreases, which means that its flow between the anode and cathode (electrodes) worsens. This, in turn, is associated with reduced performance and gradual battery drain. How much can the battery efficiency decrease?

Equally important is the increase in the use of electricity in the car in winter. It is when the temperature outside the windows drops that the heating is used most intensively. Headlights are also used more often.

Both in winter and summer, there can be another “group” of situations that lead to the discharge of a car battery. A discharged battery in many cases is the result of an oversight by the driver. The most common is, of course, to leave the car, for example, at night, with the headlights on. Parking with the radio on can also be problematic.

However, sometimes it happens that the user does not know what led to such an intensive consumption of electricity in the car. He is convinced that he turned off both the lamps and the radio. How to check what is draining the car battery in such a situation? You can go to the site. The mechanic will definitely find the source of the problem. It often turns out that the culprit for the rapid failure of the battery, unfortunately, is its damage.

Fully discharged battery - what are the symptoms?

The collapse of the car battery "Amen" can not be overlooked. A fully discharged battery will not allow the car to start. The driver turns the key in the ignition, but there is no ignition - the first thought may be a dead battery. The correct diagnosis can be confirmed by the absence of a beep response or by resetting or even turning off the electronic clock. Therefore, the symptoms of battery discharge are very characteristic and easily recognizable.

The battery is dead to zero - now what? How to start the car with jumper cables?

Anyone can leave a car with the trunk ajar and a light on inside, which means that the battery is completely discharged. Not all vehicles are equipped with auto dimming headlights. Even if it seems to you that this problem does not threaten you, because you always remember to lock your car and turn off all devices, it is better to protect yourself from any situation.

In the event that the battery is discharged to zero, this protection is carried out in the car using connecting cables, goggles and rubber gloves. This accessory will allow you to start your car using another vehicle (with a charged battery). How to start a car with a cable method?

Of course, it can also happen that the battery is discharged in a place where there is no access to another vehicle. In such a situation, it remains to take advantage of the offer of assistance or, in the absence of such insurance, roadside assistance. It will be the same in a situation when it turns out that the battery is damaged, and starting the car by the cable method does not give any result. Keep in mind that batteries have an average life of five years (efficiency may decrease even after three years). So they don't last forever.

While the battery is relatively new, it is worth taking care of it and recharging it regularly. Frequent discharge to full discharge adversely affects its durability and often ends in failure.

How to prevent a car battery from discharging?

It is true in all walks of life that prevention is much better than cure. The same is true with cars, and this also applies to the "health" of the battery. To take care of it:

Home » Blog » Machine operation » Discharged battery to zero - causes and symptoms. Check how to start the car and charge the battery
2022-11-24 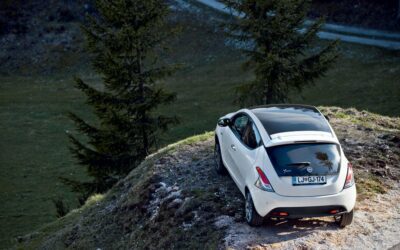 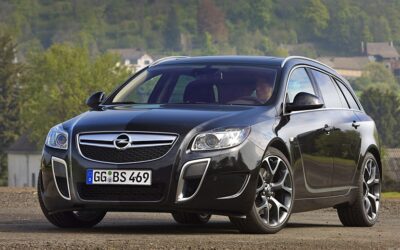 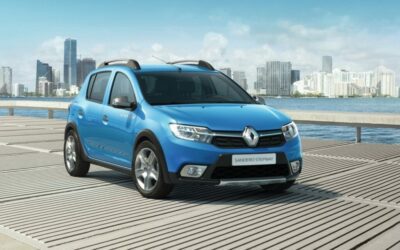