Fastening your seat belts is the first thing you do when you get into a car. Get facts and research on belts! 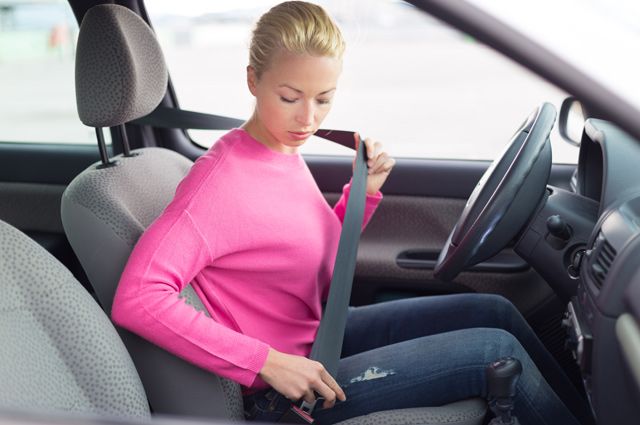 Seat belts used in vehicles have a long history. They were first used in aircraft in the 20s. They are made of a special fabric with a handle that snaps onto a buckle closure. Airplanes use kneeling models. Seat belts began to be installed in cars in the 50s, but without much success. People didn't want to use them. Only in 1958, thanks to Volvo, drivers were convinced of this invention and supported its use.

Seat belts - why are they needed?

If you were to ask drivers why you should adhere to the requirement to wear these safety devices, surely someone would answer that you can get a ticket for not wearing a seat belt. This is certainly true, but a financial penalty should not be the only incentive to comply with this provision. First of all, from the very beginning of the use of 3-point shoulder and lap belts, their usefulness in crisis situations on the roads was noticeable.

Fastening seat belts in the light of statistics and scientific research

Many people underestimate the need to wear seat belts. Therefore, it is worth giving some data as a warning. According to analyzes carried out in Gelling near Stockholm at the Center for Security Studies:

Objects left loose in the vehicle are also dangerous in the event of an accident!

Everything you carry in a car is very dangerous in a sudden collision. Even an ordinary phone can weigh 10 kilograms in a collision. It is not difficult to imagine what will happen if one of the passengers hits them in the head or in the eye. Therefore, in addition to protecting yourself, do not leave other objects unattended. What about the safety of pregnant women, children and pets?

The law exempts pregnant women from wearing seat belts. So if you're in a blissful state, you don't have to worry about a seatbelt ticket. However, you know perfectly well that possible punishment is not your only concern. The health of you and your future baby is much more important. Therefore, it is not always wise to not wear seat belts during pregnancy.

On the other hand, the line of the waist belt runs exactly in the middle of the abdomen. You will be safe under heavy braking, which is not the case with a child. The sudden tension on the belt and the overload your body is subjected to can cause extremely intense pressure on your abdomen, regardless of how far along you are in your pregnancy. Therefore, it is worth using an adapter for pregnant belts.. This maternity harness solution is great for driving and traveling by car. Thanks to him, the waist belt falls below the position of the child, which protects him in the event of a sharp tension of the element.

The rules of the road regarding the transport of children are clear and unambiguous. If you want to travel with a child, you must have a suitable toddler seat. If your child is less than 150 cm tall and weighs less than 36 kg, they must not only wear a seat belt. An approved child seat must be used. Thanks to him, both side and frontal impacts are excluded, and the protection covers the body of the child along with the head. An exception is the excess of the above dimensions and the transportation of a child in taxis and ambulances.

Is a belt instead of a car seat a good idea?

An interesting alternative is a belt instead of a car seat. This is a solution that fits over the standard seat belts in a car. Its task is to reduce the distance between the shoulder belt and the abdominal belt and adjust the distance between them to the height of the child. There is no penalty for choosing a seat belt over a car seat as long as you purchase the appropriate approved belt. Any counterfeit or homemade product will not be considered a valid warranty.

The advantage of a car seat over a child seat belt can be seen in maintaining the correct position of the body and protection in a side impact. However, in many cases it is not possible to have such equipment with you. After all, a taxi driver will not carry a set of seats for small passengers. The same is true in an ambulance or any other vehicle. Therefore, where it is impractical to use a car seat, special seat belts for children will definitely come in handy.

What to do if you are going on a trip with your pet? What are the rules of the road in this case? Well, there are no specific guidelines that say that harnesses for a dog or other animal are necessary. Referring to the statement of the press secretary of the General Directorate of Police, the rules for the transport of goods should be taken into account. And while it may be a sign of a lack of natural affection for pet owners when comparing their beloved pets to things, these are laws to consider.

Rules for transporting animals in a car

In accordance with the above principles, many drivers choose dog-specific seat belts. Thanks to them, they can attach their pet to the buckle already installed in the vehicle and allow him to travel without the possibility of a sudden change of position. This way, your dog will not suddenly jump into your lap or get in your way.

However, remember that if you are going to travel abroad, you should check what legislation is in force there. For example, when going to Germany, you need to get harnesses for dogs, because they are mandatory there. There you will pay for a seat belt if you don't have one.

Repair and restoration of seat belts

Speaking of seat belts, you need to talk about their repair or regeneration. Due to the relatively high prices of new items, some are betting on repairing seat belts. Others will say that regenerating seat belts will not give the same effect as buying new ones. However, there are situations when one of the elements of the system is out of order and it makes no sense to replace the whole thing.

Modification of seat belts in a car

You can also use the service of modifying seat belts in terms of color. Companies specializing in such activities carry out repairs after accidents, mechanical damage and even floods. In this way, you can restore the proper quality of seat belts in the car.

Probably, no one needs to be convinced that seat belts are an integral part of the car's equipment, and their wearing is mandatory. Remember this every time you get into the car! Thus, you will protect yourself and your fellow travelers from the tragic consequences of an accident. Take care of your children and pets. Buy special harnesses for children and dogs. We wish you a safe journey!

Home » Blog » Machine operation » Fastening your seat belts is the first thing you do when you get into a car. Get facts and research on belts!
2022-11-24 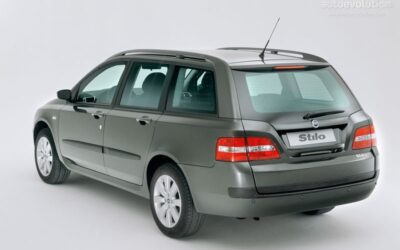 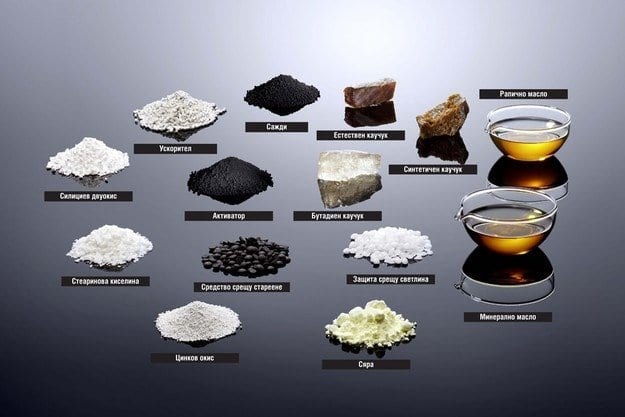 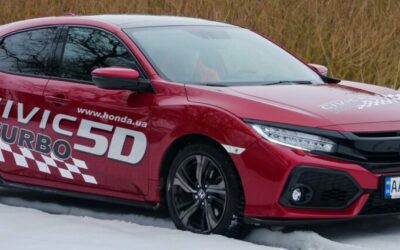