Front and rear fog lights - when to turn them on and how to use them? 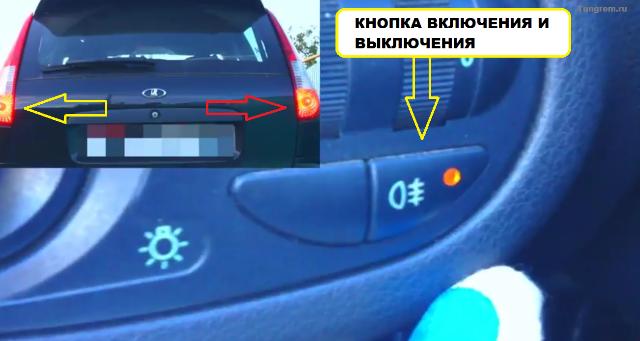 Weather conditions, especially during the autumn-winter season, can make it difficult to travel by car. Fog, heavy rain and snowstorms can reduce visibility and cause many dangerous situations on the roads. This is why drivers need to know in what situations fog lights can be used and what are the penalties for misusing them. Read!

Use of fog lights and rules. Are they mandatory?

Every vehicle moving on the road must be equipped with proper lighting. The main type of lighting in cars is the dipped beam, and the obligation to use them is assigned to drivers by the Road Traffic Act. Throughout the year, in conditions of normal air transparency, this type of lighting should be used (Article 51 of the SDA). The legislator also indicates that from dawn to dusk, in conditions of normal air transparency, instead of passing beam, the driver can use daytime running lights.

In turn, from dusk to dawn on unlit roads, instead of the low beam or together with it, the driver can use the high beam (the so-called high beam), if it does not dazzle other drivers or pedestrians moving in the convoy.

Article 51 sec. 5 The SDA also states that the car is equipped with fog lights. Subject to current regulations, the driver may use the front fog lamps from dusk to dawn on a winding road marked with appropriate traffic signs, even in normal clear air conditions.

W article 30 of the Law on Road Traffic the legislator imposes on the driver of the vehicle the obligation to exercise extreme caution when driving in conditions of reduced air transparency, i.e. caused by fog. In this case, the driver must:

In the same article, in paragraph 3, it is added that the driver can use the rear fog lights if the reduced air transparency reduces visibility at a distance of less than 50 meters. If visibility improves, turn off the lights immediately.

How to correctly determine the visibility on the road?

To assess the transparency of the air and assess the degree of visibility, you can use information poles on the road, which are installed every 100 meters from each other. If you cannot see the previous or next post while standing at one post, your visibility is less than 100 meters.

Does every car have front and rear fog lights?

Standard Self-propelled guns there are rear fog lights, but more and more new cars also have front fog lights as standard. They are used not only to illuminate the road in bad weather. They can effectively illuminate the route when driving at night. However, there is a risk of blinding other drivers, which becomes a serious and very real danger on the road. For this reason, you must use them only for their intended purpose and in accordance with the law. As a general rule, they should be turned on when visibility is poor due to fog, heavy rain or snow.

Cars are equipped with red rear fog lamps as part of the basic equipment. The front fog lamps provide more illumination than the position lamps, are usually aligned with the cornering lamps and are white. They are located low above the road surface, thereby reducing the effect of light reflections from fog and providing good visibility.

Is it possible to turn on the fog lights in the city?

Many drivers believe that fog lights should only be used outside built-up areas. Turning off fog lights in the city, regardless of the prevailing weather conditions, is a big mistake. The rules do not specify the type of road or terrain where these lights can and should be used in low air transparency and limited visibility.

How do I turn on the fog lights?

The designation of fog lights in a car is usually the same, regardless of the model of car - a headlight icon pointing left or right with crossed beams using a wavy line. Like all the other headlights in the car, fog lights are turned on by turning the corresponding knob on the steering wheel of the car or using a lever.

When can you drive with the fog lights on?

According to the regulation, the driver can use the fog lights when the air on the road is less transparent, which reduces visibility at a distance of less than 50 meters. Such conditions are most often caused by fog, rain or snowstorms. Noticing an improvement in conditions and visibility, the driver should turn them off immediately.

What is the fog light symbol?

The fog light symbol is either a left or right headlight with beams intersected by a wavy line.

Can you drive with fog lights in the city?

Yes, the regulations do not prohibit the inclusion of fog lights in the city. 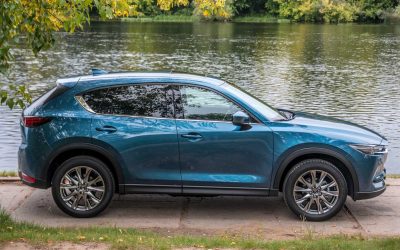 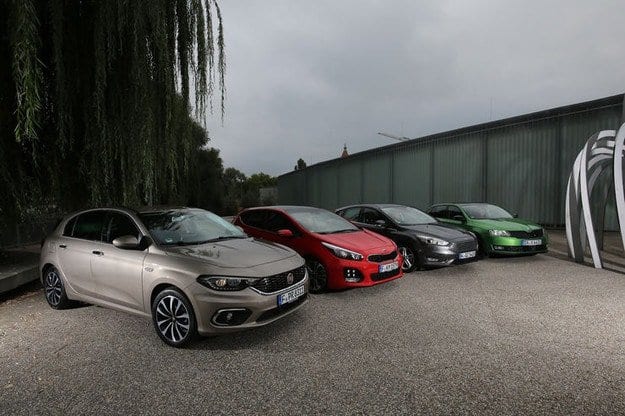 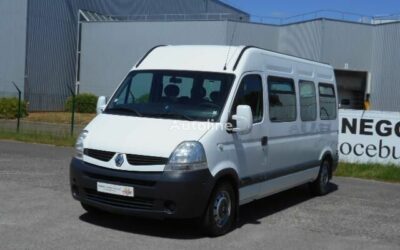 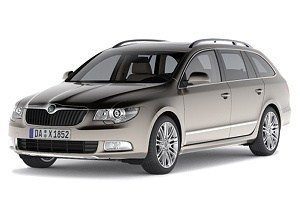