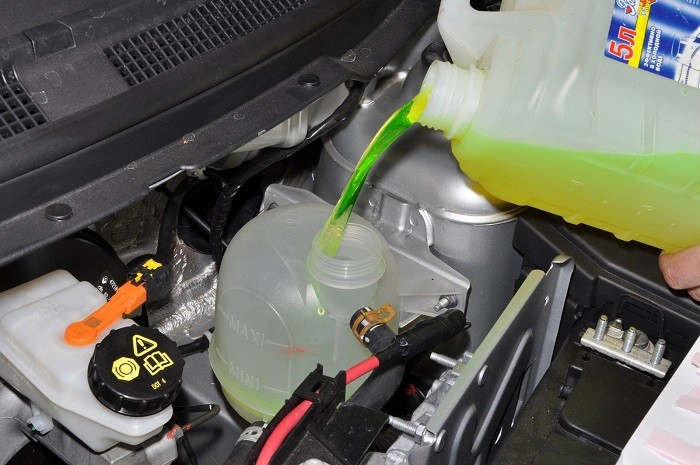 Modern cars need water cooling. Otherwise, high-performance engines would not be able to maintain optimal operating temperatures. Defects in the cooling system quickly lead to serious engine damage. But also the wrong coolant can damage the engine from the inside. Read in this article what to observe regarding the coolant of your car's engine.

What causes the engine to heat up?

Engine heat is generated in two ways: by burning fuel and by internal friction. . In the combustion chambers of the engine, the fuel is brought to an explosion at a temperature of several hundred degrees Celsius. Metal is an adequate conductor of heat. Since the entire engine is made of metal, the heat from the combustion chambers is distributed throughout the unit. In addition, the engine consists of several hundred moving parts. Although they are always lubricated, there is some internal friction that causes extra heat in the engine.

Requires a certain amount of heat

The engine must not be completely cooled by the cooling system. A certain heating of the engine is required. Metal expands with heat. At an ideal operating temperature, the moving parts have an optimal mutual distance. Instead of banging and rattling against each other, bearings, axles and arms have what's called a "slip fit" where components are constantly in contact with each other. This ensures optimum power transmission without excessive wear.

The task of the cooling system

The task of the cooling system is to constantly maintain the ideal operating temperature of the engine. A mechanically driven water pump constantly pumps coolant through the hoses and channels of the engine. The coolant transfers the heat absorbed in the engine to the airflow in the radiator at the front.

Although it may seem simple, the system requires additional control. In winter, the ambient temperature is often too low. If the radiator then leaks air, the engine will never reach optimum operating temperature. In summer it can be too hot and the radiator is no longer able to provide sufficient cooling. Temperature control in the cooling system is carried out by two modules:

Coolant does more work than you might think. Of course, its main task is to remove the heat generated by the engine to the radiator. However, it does more:

This was made possible by the right combination of water and coolant. Here you should pay attention to several things.

Water is an ideal conductor of heat. Adding more antifreeze to the water reduces the water's ability to absorb heat. Idea " the bigger, the better » does not apply to the addition of antifreeze. This applies to his original task as well: Maximum frost protection is only achieved with a certain proportion of added agent and water. If the concentration is too high, the freezing point of the engine coolant rises and the exact opposite is achieved! 55% concentration guarantees frost protection down to -45˚C . When using only antifreeze as coolant, frost protection is as low as -15 ˚C.

In addition, the boiling point of antifreeze is shifted. With a higher concentration of antifreeze, the engine may exceed the optimum operating temperature, which will cause excessive damage: the surfaces of the moving parts of the engine will harden. If the operating temperature of the engine is constantly exceeded, the moving parts exchange too much pressure. This leads to abrasion of the hardened layer, under which the base material is much softer. When this layer is reached, the parts wear out very quickly, which reduces the life of the entire engine.

The coolant should be checked periodically. According to the maintenance regulations, it is completely replaced every 50-000 km of run . Between these intervals, you should periodically check its level, but not only the level is important. A closer look at the engine coolant itself can provide important information about the condition of the engine: if its color is too dark or there are drops of oil in it, this indicates a defective cylinder head gasket. You can counter-check on the oil filler cap: if brownish-white foam is visible instead of dark, clear lubricating oil, the cooling system and oil are in contact. In this case, the cylinder head gasket is most likely damaged. .

Antifreeze is not just antifreeze

Antifreeze is 90% glycol and 10% additives . Glycol is a sugar and the main component of antifreeze. Additives are designed to lubricate and protect against corrosion. It is very important that these additives meet the requirements of the vehicle. The composition of rubber hoses and gaskets depends on the manufacturer. If the wrong antifreeze is added to the engine, this can have serious consequences by corroding engine coolant hoses and cylinder head gaskets . Using the wrong antifreeze can cause serious engine damage. Luckily they are easy to identify. . Antifreeze is distinguished by color.

For quick orientation, the color is a reliable guide. It is recommended to stick to the available color. Never mix products of different colors.

Additives can cause a chemical reaction and damage the engine.

You can find exact information on the correct antifreeze in the instructions for your car and in the data on the product packaging.

You don't have to change every season.

There is no need to drain antifreeze in the hot season and top up in winter. The composition of the product allows it to remain in the cooling system all year round. It performs the important task of preventing corrosion. Water causes engine and radiator rust. This does not have a beneficial effect on the life of the engine. The rust in the coolant is clearly visible, turning it red. At the same time, the engine coolant has a characteristic rusty tint. This is clearly different from the rather pink tint of "red" type antifreeze.

A rusted cooling system can be "saved" replacing radiator, pump, thermostat and thorough washing. All three components are wear parts, so regular replacement will be beneficial. After that, it is important to add the correct mixture of water and antifreeze.

How to maintain coolant

Both concentrate and mixed engine coolant are toxic . Harmful substances can enter the bloodstream through contact with the skin. Therefore, when working with coolant, gloves must be worn, and the concentrate should never be eaten. Make sure that children do not have access to antifreeze. Glycol is sweet and very tempting for children.

As you can see, handling antifreeze is not as easy as one might think. With a little common sense and care, a car can be properly prepared for the cold season. A little algebra is helpful too . Using a tester, you can accurately determine the concentration of antifreeze. With this as a starting point, you can determine by normal percentage calculation how much engine coolant needs to be added. With a little common sense, overdosing can be avoided. As said before: excess is bad, especially when it comes to antifreeze. . 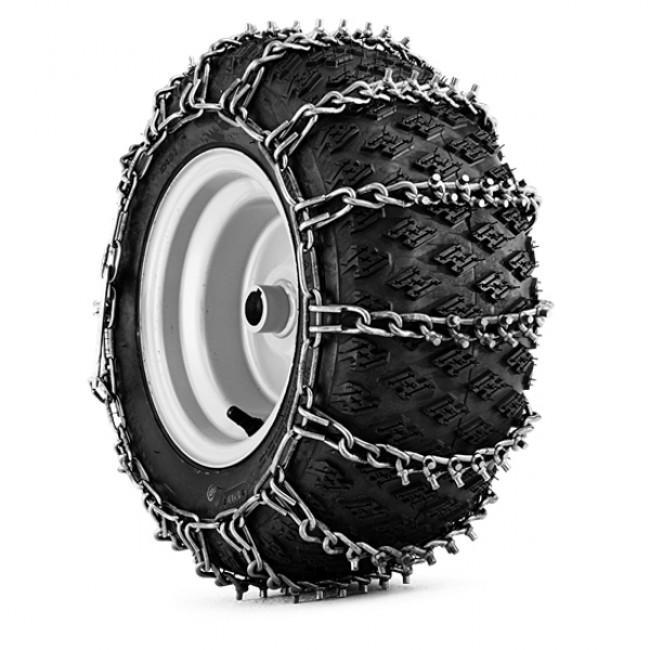 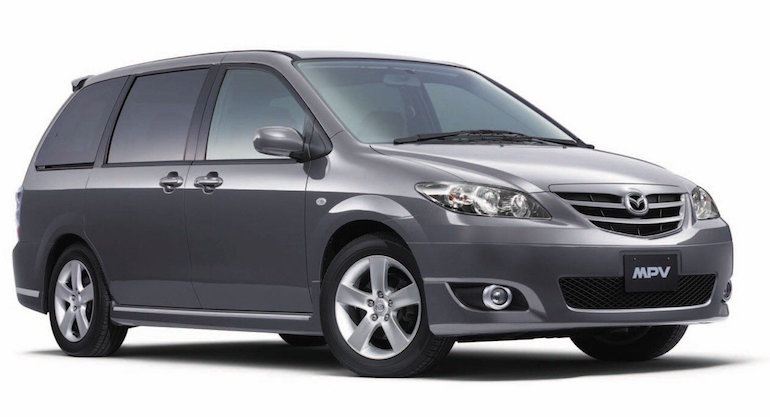 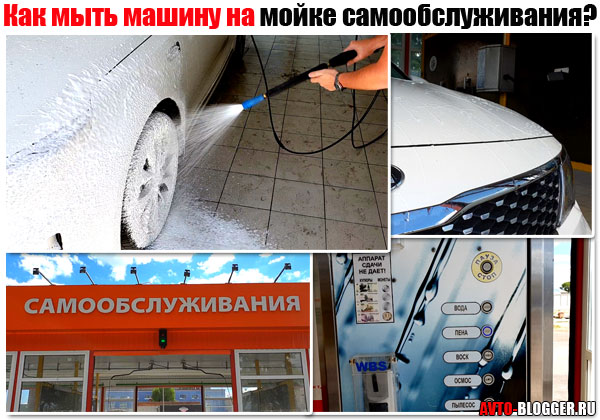