Another fine for Volkswagen due to harmful diesel engines: this time Poland wants to get money 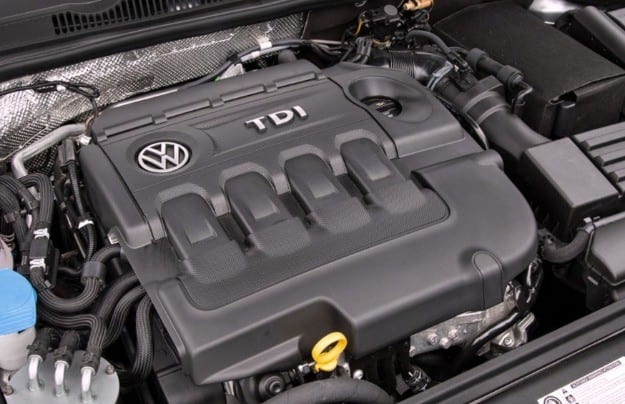 Polish regulatory authorities indict Volkswagen. They claim that diesel exhausts are too harmful to the environment. The Polish side wants to receive a recovery of $ 31 million.

Volkswagen manufacturer “caught” with harmful diesel engines in 2015. At that time, the company's claims were expressed by US authorities. After this, a wave of discontent swept around the world, and new lawsuits appear literally every 5 years.

It all started with the fact that the German company provided falsified data regarding the amount of harmful emissions into the atmosphere. To do this, Volkswagen used special software.

The company pleaded guilty, and began to recall cars from many countries around the world, including Russia. By the way, the Russian authorities then stated that even the actual amount of emissions does not exceed the limit, and Volkswagen cars can be used. Recognizing guilt, the manufacturer undertook to pay multi-million fines.

January 15, 2020, it became known that Poland wants to recover. The amount of payment is $ 31 million. The figure is big, but not a record for Volkswagen. In the United States alone, the manufacturer paid fines of $ 4,3 billion.

The Polish side said that the reason for the fine was precisely the falsification of data regarding the amount of emissions. According to the report, over 5 thousand examples of discrepancies were found. The Poles say that the problem appeared back in 2008. In addition to Volkswagen, brands were allegedly seen in such frauds. Audi, Seat and Skoda. 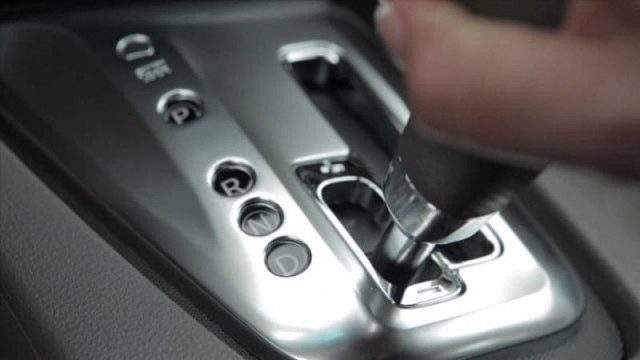 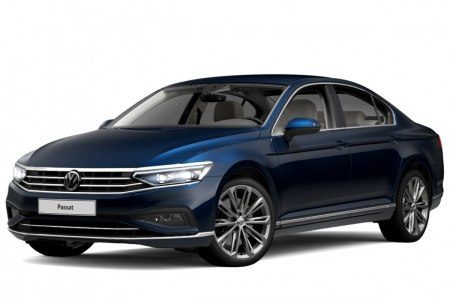 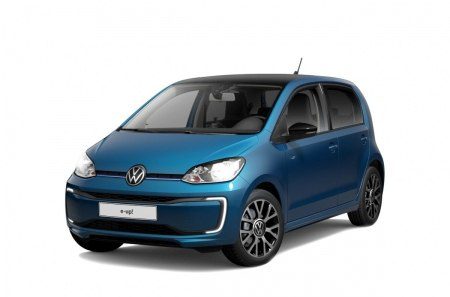 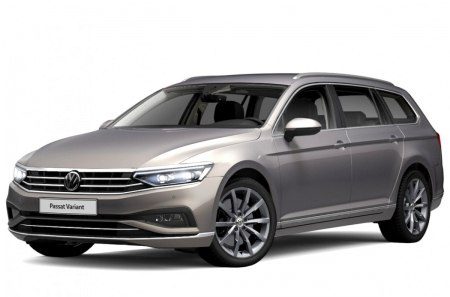 Home » News » Another fine for Volkswagen due to harmful diesel engines: this time Poland wants to get money
2020-02-27