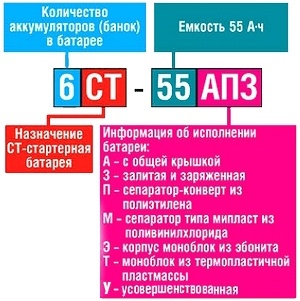 Battery marking is of key importance in its selection. There are four basic standards, according to which information on technical characteristics is applied to the battery - Russian, European, American and Asian (Japanese / Korean). They differ both in the presentation system and in the description of individual values. Therefore, when deciphering the marking of the battery or the year of its release, you must first know in accordance with which standard the information is presented.

Before moving on to the question of what the marking on the battery means, you need to know the following. On Russian batteries, "plus" is located on the left terminal, and "minus" on the right (if you look at the battery from the front, from the side of the sticker). On batteries manufactured in Europe and Asia (in most cases, but not always), the opposite is true. As for American standards, both options are found there, but more often European.

Polarity and standard of the car battery

In addition to capacity, when choosing a battery, it is necessary take into account the maximum starting currentfor which it is designed. The labeling of a car battery does not always have a direct indication of such information, and in different standards it can be designated differently, each standard has its own nuances.

The so-called cold cranking current is the starting current at -18°C.

Russian battery standard1 - Watch out for acid. 2 - Explosive. 3 - Keep away from children. 4 - Flammable. 5 - Protect your eyes.6 - Read the instructions. 7 - Sign of recycling. Recyclable. 8 — Certification body. 9 - Designation of features of utilization. Do not throw away. 10 — The EAC mark confirms that the products comply with the standards of the countries of the Customs Union. 11 - The material that is used in the cells in the manufacture of the battery. Important for the subsequent disposal of the battery. there may also be other additional icons that indicate the applied technology. 12 - 6 elements in the battery. 13 - The battery is a starter battery (for starting the car's internal combustion engine). 14 — Nominal battery capacity. In this case, it is 64 ampere-hours. 15 — The location of the positive terminal on the battery. Polarity. In this case "left". 16 — Rated capacity Ah. 17 - Discharge current at -18 ° C according to the European standard, it is also "cold start current". 18 - Weight of the battery. 19 – Technical conditions of production, compliance with standards. 20 — State standard and certification. 21 - Manufacturer's address. 22 — Bar code.

Designation on the domestic battery

Let's start the review with the most popular and widespread Russian standard in our country. It has the designation GOST 0959 - 2002. In accordance with it, the marking of machine batteries is divided into four parts, which can be conditionally divided into four digits. namely:

With regard to the aforementioned starting current, then in the Russian standard it is not indicated explicitly, on the given nameplate. However, information about it must be in the stickers next to the mentioned plate. For example, the inscription "270 A" or a similar value.

European battery standard1 - Manufacturer's brand. 2 - Short code. 3 — Rated voltage Volts. 4 — Rated capacity Ah. 5 — Current of cold scrolling according to the euro standard.6 - Battery model according to the manufacturer's internal code. Type according to ETN in which each group of numbers has its own explanation based on the encryption according to the European standard. The first digit 5 ​​corresponds to the range up to 99 Ah; the next two 6 and 0 - exactly indicate the capacity rating of 60 Ah; the fourth digit is the polarity of the terminal (1-direct, 0-reverse, 3-left, 4-right); fifth and sixth other design features; the last three (054) - the cold start current in this case is 540A. 7 — Battery version number. 8 - Flammable. 9 - Take care of your eyes. 10 - Keep away from children. 11 - Watch out for acid. 12 - Read the instructions. 13 - Explosive. 14 - Battery series. Additionally, it can also be with the inscription: EFB, AGM or another, which indicates the production technology.

Battery labeling according to ETN

In addition to the basic characteristics of the battery encrypted in numbers, some modern batteries place additional icons. Such visual pictures tell which cars this battery is suitable for, with which house. equipment, as well as certain nuances of operation. For example: illustrate the use for the start/stop system, urban mode, the use of a large number of electronic devices, etc.

There are also several designations that can be found on European batteries. Among them:

One of the varieties of European designations is the German standard, which has the name DIN. It can often be found as a marking for BOSCH batteries. It has 5 digits, which, according to information, are similar to the European standard indicated above.

In case of using the DIN standard cold crank current is not explicitly specified, however, this information can be found somewhere near the indicated sticker or nameplate.

Since all batteries age over time, information about the date of their release is always up to date. Batteries manufactured under the trademarks Berga, Bosch and Varta have a single designation in this respect, which is deciphered as follows. For a sample, in order to understand where the marking of the year of manufacture of the battery is, let's take this designation - С0С753032. 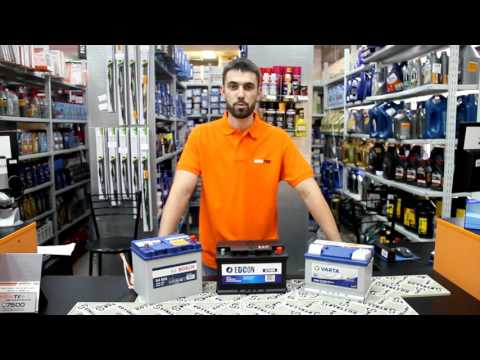 Location and decoding of the production date of Bosch, Warta, Edcon, Baren and Exid batteries

The first letter is the code of the factory where the battery was manufactured. The following options are possible:

In our specific example, it can be seen that the battery is made in the Czech Republic. The second character in the code means the conveyor number. The third is the order type. But the fourth, fifth and sixth characters are encrypted information about the release date of the battery. So, in our case, the number 7 means 2017 (respectively, 8 is 2018, 9 is 2019, and so on). As for the number 53, it means May. Other options for designating months:

Here are also a few transcripts of the release date of batteries of various brands:

Russian manufacturers usually have a simpler approach to designating the production date. They indicate it with four numbers. Two of them indicate the month of manufacture, the other two - the year. However, the problem is that some put the month first, while others put the year first. Therefore, in case of misunderstanding, it is better to ask the seller.

Designation according to SAE J537

Designated SAE J537. Consists of one letter and five numbers. They mean:

The interesting point is that in SAE and DIN standards, starting currents (cold scroll currents) differ significantly. In the first case, this value is greater. in order to convert one value to another you need:

The coefficients are chosen empirically, based on the practice of motorists. Below is a table of cold start current correspondence for batteries according to different standards.

It is called JIS and is one of the most difficult because there is no general standard for labeling batteries "Asia". There may be several options at once (old or new type) for designating sizes, power and other characteristics. For an accurate translation of values ​​​​from the Asian standard to the European one, you need to use special correspondence tables. you also need to remember that the capacity indicated on the Asian battery differs from that on the European batteries. For example, 55 Ah on a Japanese or Korean battery corresponds to only 45 Ah on a European one.

Deciphering the markings on the JIS standard car battery

In its simplest interpretation, the JIS D 5301 standard consists of six characters. They mean:

As for the third letter in the designation, they mean the width and height of the accumulator. May sometimes display form factor or side face size. There are 8 groups in total (only the first four are used on passenger cars) - from A to H:

Asian sizes may vary within 3mm.

The abbreviation SMF (Sealed Maintenance Free) in translation means that this battery is maintenance-free. That is, access to individual banks is closed, it is impossible to add water or electrolyte to them, and it is not necessary. Such a designation can stand both at the beginning and at the end of the base marking. In addition to SMF, there is also MF (Maintenance Free) - serviced and AGM (Absorbent Glass Mat) - maintenance-free, just like the first option, since there is an absorbed electrolyte, and not liquid, as it is in the classic version of lead-acid batteries.

Sometimes the code has an additional letter S at the end, which makes it clear that the battery current leads are thin "Asian" terminals or standard European ones.

The performance of rechargeable Japanese batteries can be as follows:

Below is a table of sizes, weights and starting currents of various Asian batteries.

Always select a battery exactly as specified by your vehicle manufacturer. This is especially true for the capacitance and inrush current values ​​(especially in the “cold” one). As for brands, it is better to buy more expensive ones or batteries from the middle price range. This will ensure their long-term operation, even in difficult conditions. Unfortunately, many foreign standards, in accordance with which batteries are produced, are not translated into Russian, and moreover, they are offered on the Internet for a lot of money. However, in most cases, the above information will be enough for you to choose the right battery for your car. 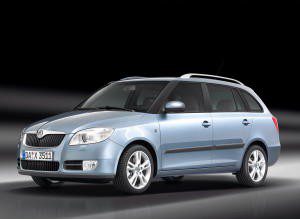 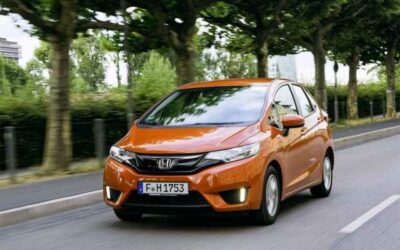 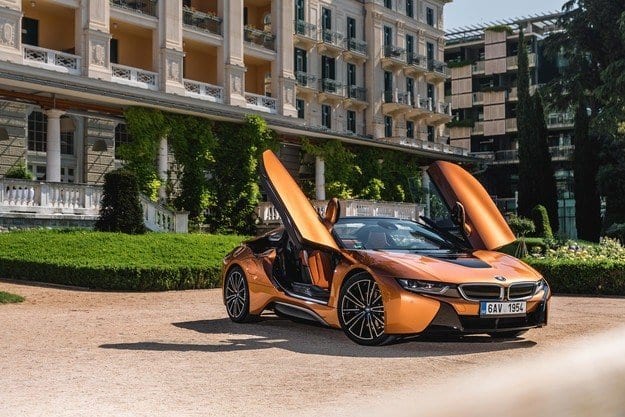 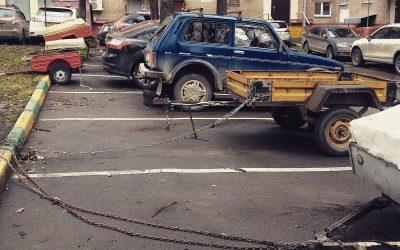 Is it legal to park with two wheels on a gutter?