Lada Granta 2014 belongs to the first generation of the first generation Granta. This model replaced the Samara family. In 2014, the sedan received a slight homologation, thanks to which the car fits better with the modern style of four-wheeled vehicles. Basically, the changes affected only some elements of the front optics and bumpers.

The dimensions of Lada Granta 2014 are identical to the pre-styling counterpart, and are:

Under the hood, the car receives three powertrain options, each of which belongs to a separate equipment package: Standard, Norm and Luxury. All engines have a volume of 1,6 liters and run on 95 gasoline. True, for the "standard" configuration, a unit marked 11183 is used (the lowest-powered modification).

The transmission can be either a 5-speed manual or a 4-position automatic. As for the chassis and body frame elements, most of them are borrowed from Kalina.

By default, each package of options received a driver's airbag in the security system, ABS with brake booster, and headlights were supplemented with running lights. With an increase in the comfort package in the car, there are seat belt pretensioners, head restraints on the back of the rear sofa, improved multimedia and other options.

The photo below shows the new Lada Grant 2014 model, which has changed not only externally but also internally.

In the video review, we offer to get acquainted with the technical characteristics of the Lada Grant 2014 model and external changes. 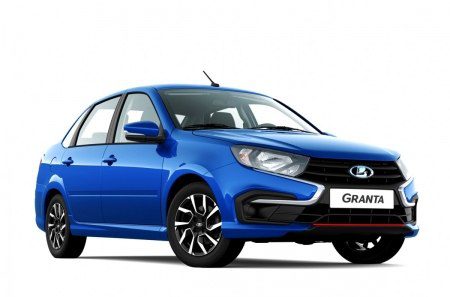 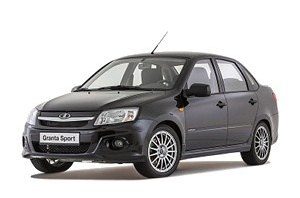 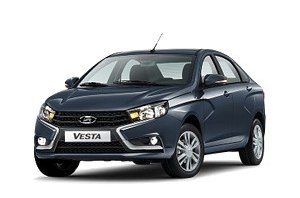 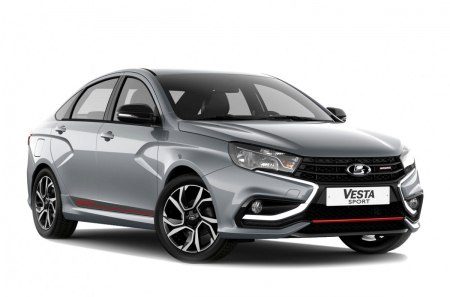 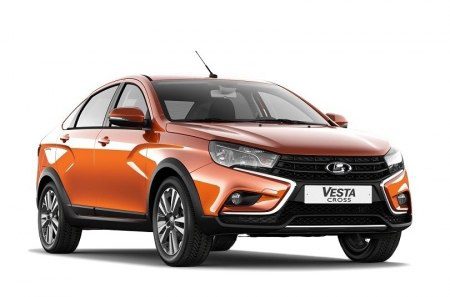 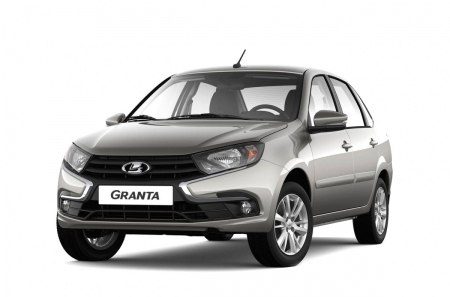