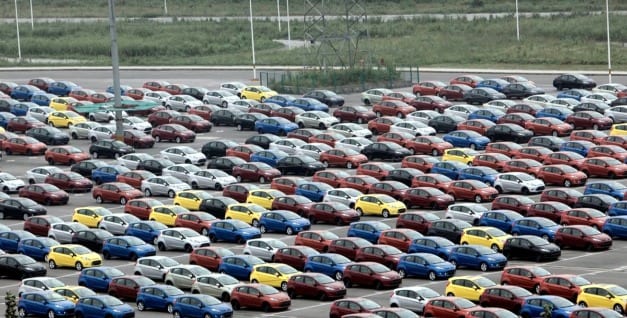 Due to the raging COVID-19 pandemic, many auto industries in Europe were forced to suspend or even temporarily close their production lines. Such decisions could not but affect the employees of these enterprises. The number of jobs is massively reduced. About a million people have been laid off or transferred to part-time jobs.

The 16 largest creators of cars and trucks are members of the European Association of Automobile Manufacturers. They report that since the work of the auto enterprises was slowed down for almost 4 months, this will entail significant losses for the auto industry as a whole. Damage totaled approximately 1,2 million vehicles. The director of this association announced that the production of new machines in Europe would practically stop. Such a serious situation in the market of car manufacturers has never happened before.

To date, 570 people working for the German automaker have been transferred to redundant jobs and have saved about 67% of their wages. A similar state of affairs is observed in France. Only there, such changes have affected 90 thousand workers in the automotive sector. In the United Kingdom, about 65 workers were affected. BMW plans to send 20 thousand people on vacation at its own expense.

Analysts believe that compared with the decline in production in 2008 and 2009, the situation that has arisen will have a stronger effect on the European and American car markets. Their economy will decline by about 30%.

Data based on Association of European Automakers. 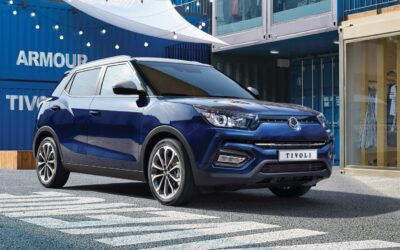 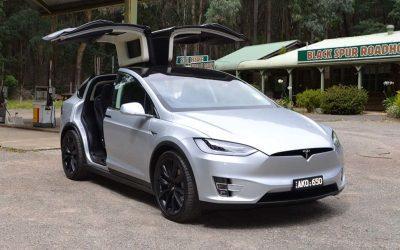 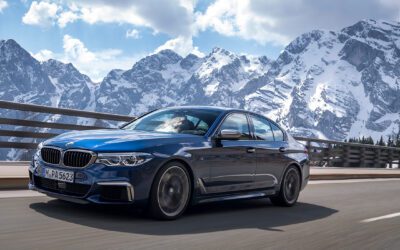 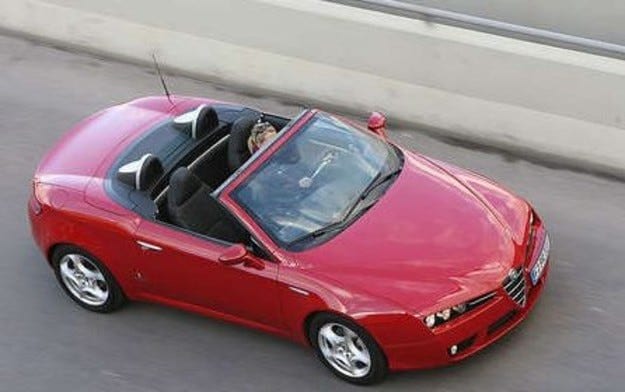