What are the symptoms of a clogged catalyst?

The catalytic converter is an integral part of the exhaust system of modern cars. This mechanical device helps to reduce the harmful emissions that the car emits when the engine is running, turning them into harmless compounds that do not pollute the air.

Why is the catalyst clogged?

The catalyst is designed to work efficiently for up to ten years, but for a number of reasons a failure can always occur long before that. In fact, there can really be many reasons.

Since the catalytic converter is located between the engine and is part of the exhaust system, operates at very high temperatures and is attached to the bottom of the car, it is often exposed to various external and internal influences that can clog or damage it.

What are the symptoms of a clogged catalyst?

You can take care of the catalytic converter of your car in time if you recognize the main symptoms indicating clogging.

Thermal shock due to overheating
Thermal shock is usually the result of a very rich fuel mixture that contains unburned fuel. This mixture enters the catalyst, burns directly in it, melts the substrate and causes clogging of the converter.

To check if your catalytic converter is OK, you need to look at what the oxygen sensor that is in the exhaust pipe shows and shows if the fuel mixture is rich or poor. Another way to check this is to inspect the outside of the catalyst for visible damage. If you notice a color change or distortion in the case, this means that you should visit the workshop, since most likely your catalyst is clogged due to heat shock / shock.

Exhaust fumes smell like rotten eggs (sulfur)
If for some time you felt that the gases coming out of the exhaust system of your car smell like rotten eggs, in 99,9% of cases this means that you have a problem with the catalytic converter. The reason that the gases smell strongly of sulfur is because of improper fuel mixing or improper exhaust gas treatment. Unfortunately, this symptom appears rather late, and in very few cases it is possible to restore the catalyst.

Trying to restore the optimum temperature and operation of the converter, the oxygen injection system (oxygen sensor) automatically increases the oxygen supply, but it does not reach the engine and works harder and consumes more fuel.

Power loss
This is one of the most common symptoms of a clogged catalyst, which, fortunately, you can test yourself by applying a very simple test. You will need only one helper to ask him to hold the car at speeds between 1800 and 2000.

During this time, you just need to bring your hand closer to the muffler (be careful not to get burned) and check the exhaust gas from the pipe. If even at a distance you feel that the exhaust gases are hot, that means the catalyst is clogged.

Increased emissions
The ingress of antifreeze and engine oil into the engine can sometimes interfere with the proper functioning of the catalytic converter. If this happens, you will significantly increase your carbon footprint. You can not only smell sulfur, but exhaust smoke can be too dark.

If you find such a problem, you must take immediate action and replace a clogged or damaged catalytic converter before it damages the entire exhaust system and releases a large amount of harmful emissions.

How to check if the catalyst is really blocked?

If you already know what the symptoms of a clogged catalyst are, but still want to make sure that you really have a problem, you can do this in several ways.

The first way that we highly recommend you is to take the car to a specialized service where you can check the catalyst. The price you pay for the test is not at all high, and you will receive extremely accurate and true information about the state of the catalyst.

If you want to test the catalyst yourself, then you will need an endoscope camera or a conventional pressure gauge.

The endoscopic camera is a tiny camera with backlight and a long flexible wire. To check the catalytic converter with it, you must unscrew the top sensor (in front of the catalytic converter) and insert the camera into the hole. Then you can see the state of the cells. If it is not clogged with soot or something else, then on the one hand everything is in order, and on the other hand it should be checked. In the same way, unscrew the second sensor, insert the camera and see if everything is okay from this side.

If you do not have a full box with endoscopic cameras at hand, and you do not want to spend money on this, you can use the manometer to check. The check is carried out by unscrewing the upper sensor, installing a special adapter and turning the pressure gauge. When starting the engine and maintaining about 2500 - 3000 rpm, if the catalytic converter is in order, the pressure gauge should show a pressure of 0,3 kgf / cm2. If the pressure is not within these limits, it means that your catalyst is most likely clogged, broken, or melted.

Another way to determine if the catalyst is working is to perform the following simple test. Pull out the oxygen sensors for a while and tour the surroundings. If you notice a clear change in car performance, it means that the catalytic converter is clogged or about to break.

How long can you move if your catalytic converter is clogged?

The good news is that driving with a clogged catalytic converter is not very dangerous, and there is no danger of other damage to the car or traffic accidents.

The bad thing is that even if it is not dangerous, if you drive your car with a faulty catalytic converter for a long time, it will reduce its performance, it will lose power, start to fail, increase fuel consumption. And worst of all, a clogged catalyst will not be able to correctly convert harmful gases and will release more and more harmful emissions into the air.

Taking into account that in recent years the tests for the presence of a catalytic converter have been strengthened, and that you can get a fine if you do not have it or it is clogged, it becomes more than obvious that the idea of ​​driving for a long time with a faulty catalyst is simply not worth it of this.

Unlike many other automotive components, which you can replace yourself if your catalytic converter is clogged or completely defective, a more reasonable solution is to contact a specialized service. This will ensure the removal, testing and replacement of the catalytic converter (if necessary) in accordance with all technical requirements. After replacing the catalytic converter, the workshop will again test the device, taking into account its effectiveness and measuring the level of exhaust emissions.

Of course, if you know the car’s device well and have the necessary tools, you can try to replace the catalytic converter yourself.

To do this, you need to raise the car to a comfortable working position, unscrew the screws that secure the catalytic converter to the muffler, and put the new converter in place. After its installation it is necessary to measure the level of emissions. 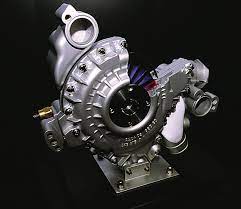 The device and principle of operation of the parking brake 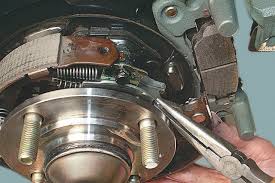 The device and principle of operation of the main brake cylinder 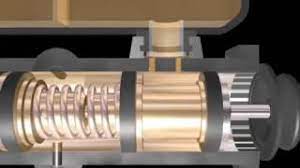 The device and principle of operation of the vacuum brake booster

Design and principle of operation of the electromechanical parking brake (EPB) 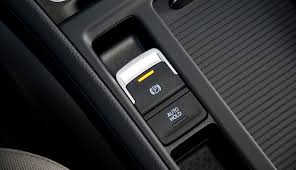 The device and principle of operation of the hydropneumatic suspension Hydractive 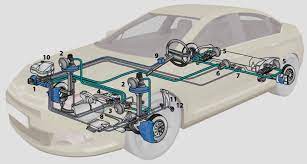 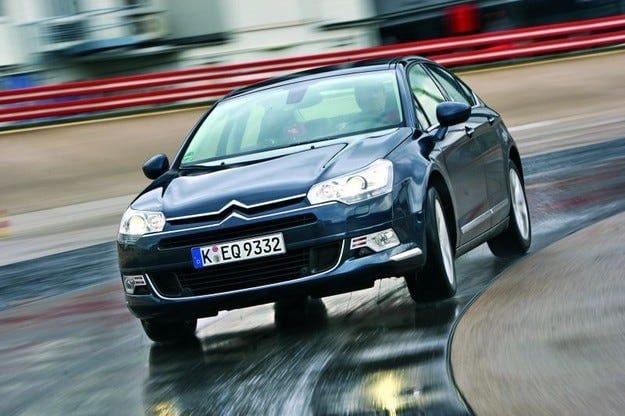 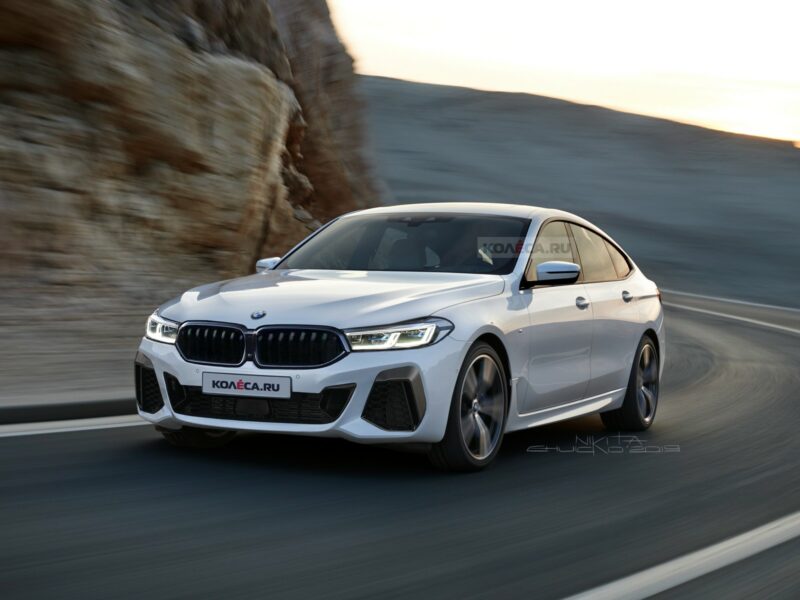 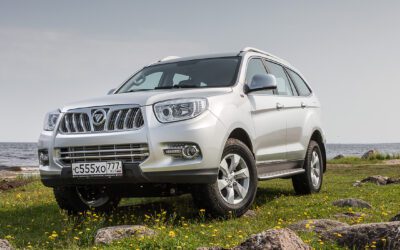 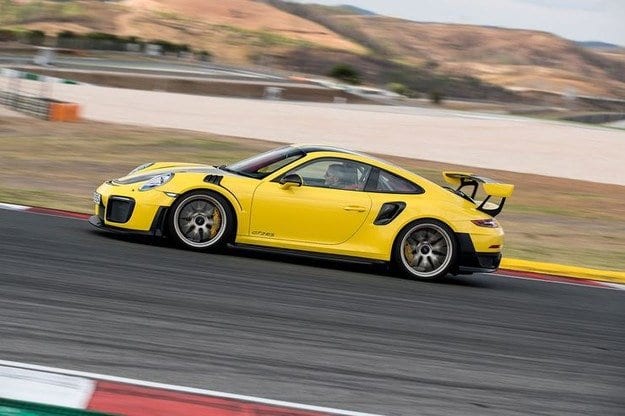