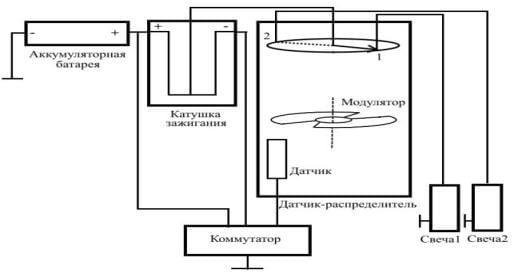 Every internal combustion engine running on gasoline or gas cannot function without an ignition system. Let's consider what its peculiarity is, on what principle it works, and what varieties are.

What is a car ignition system

The ignition system of a car with a gasoline engine is an electrical circuit with many different elements on which the operation of the entire power unit depends. Its purpose is to ensure a continuous supply of sparks to cylinders in which the air-fuel mixture is already compressed (compression stroke).

Diesel engines do not have the classic ignition type. In them, the ignition of the fuel-air mixture occurs according to a different principle. In the cylinder, during the compression stroke, air is compressed to such an extent that it heats up to the ignition temperature of the fuel.

At top dead center on the compression stroke, fuel is injected into the cylinder, resulting in an explosion. Glow plugs are used to prepare the air in the cylinder in winter.

What is the ignition system for?

In gasoline internal combustion engines, an ignition system is needed for:

Regardless of the type of system, the principle of operation remains the same. The crankshaft position sensor detects the moment when the piston in the first cylinder is at top dead center of the compression stroke. This moment determines the order of triggering of the spark source in the corresponding cylinder. Next, the control unit or switch comes into operation (depending on the type of system). The impulse is transmitted to the control device, which sends a signal to the ignition coil.

The coil uses some of the energy from the battery and creates a high voltage pulse that goes to the valve. From there, current is applied to the spark plug of the respective cylinder, which creates a discharge. The whole system works with the ignition on - the key is turned to the appropriate position.

The device of the classic SZ scheme includes:

The main types of ignition systems

Among all SZ, there are two main types:

The principle of operation in them is unchanged - the electrical circuit generates and distributes an electrical impulse. They differ from each other in the way they distribute and apply an impulse to the executing device, in which a spark is formed.

There are also transistor (inductor) and thyristor (capacitor) systems. They differ from each other in the principle of energy storage. In the first case, it accumulates in the magnetic field of the coil, and transistors are used as a breaker. In the second case, energy is accumulated in the capacitor, and the thyristor acts as a breaker. The most commonly used transistor modifications.

Such systems have a simple structure. In them, the electric current is supplied from the battery to the coil. There, a high voltage current is generated, which then flows to the mechanical distributor. The distribution of the order of impulse delivery to the cylinders depends on the cylinder sequence. The impulse is applied to the corresponding spark plug.

In systems with a mechanical breaker, a capacitor is additionally installed, which dampens voltage surges at the time of circuit closing / opening. In such schemes, the burning rate of the breaker contacts is reduced, which increases the service life of the device.

Transistor circuits can have one or more transistors (depending on the number of coils) that act as a switch in the circuit. They turn on or off the primary winding of the coil. In such systems, there is no need for a capacitor because the winding is switched on / off when the low voltage is applied.

All SZs of this type do not have a mechanical breaker. Instead, there is a sensor operating on a non-contact principle of influence. Inductive, hall or optical sensors can be used as a control device acting on a transistor switch.

Modern cars are equipped with an electronic type SZ. In it, high voltage is generated and distributed by various electronic devices. The microprocessor system more accurately determines the moment of ignition of the air-fuel mixture.

The group of contactless systems includes:

For the uninterrupted operation of the electronic modification of the SZ, it is necessary to have additional sensors that record different indicators that affect the ignition timing, frequency and pulse strength. All indicators go to the ECU, which regulates the system depending on the manufacturer's settings.

Electronic SZ can be installed on both injection and carburetor engines. This is one of the advantages over the contact option. Another advantage is the increased service life of most of the elements included in the electronic circuit.

The main malfunctions of the ignition system

The vast majority of modern cars are equipped with electronic ignition, since it is much more stable than the classic vase device. But even the most stable modification may have its own faults. Periodic diagnostics will allow you to identify deficiencies in the early stages. This will avoid costly car repairs.

Among the main faults of the SZ is the failure of one of the elements of the electrical circuit:

Most of the faults can be found on their own and eliminated by replacing the failed element. Often the check can be carried out using self-made devices that allow you to determine the presence of a spark or a short circuit fault. Some problems can be identified by visual inspection, for example, when the insulation of the explosive wires is damaged or carbon deposits appear on the contacts of the spark plugs.

The ignition system can fail for the following reasons:

If an electronic system is installed in the car, then errors in the ECU also affect the correct operation of the ignition. Also, interruptions can occur when one of the key sensors breaks down. The most effective way to test an entire system is with an instrument called an oscilloscope. It is difficult to independently identify the exact malfunction of the ignition coil.

The oscillogram will show the dynamics of the device. In this way, for example, an inter-turn closure can be detected. With such a malfunction, the duration of the spark burning and its strength may significantly decrease. For this reason, at least once a year, it is necessary to do a complete diagnosis of the entire system and carry out adjustments (if it is a contact system) or elimination of ECU errors.

You need to pay attention to SZ if:

The following table lists some malfunctions of the ignition unit and their manifestations:

Here is a table of external signs and some malfunctions of the electronic system:

Since contactless ignition systems do not have moving elements, in modern cars, with timely diagnosis of a breakdown, SZ are less common than in old cars.

Many of the external manifestations of SZ malfunction are similar to fuel system malfunctions. For this reason, before attempting to fix an apparent ignition failure, you must ensure that other systems are working properly.

What ignition systems are there? Cars use contact and contactless ignition systems. The second type of SZ has several modifications. Electronic ignition is also included in the BSZ category.

How to determine which ignition system? All modern cars are equipped with a contactless ignition system. A Hall sensor can be used in the distributor on the classic. In this case, the ignition is non-contact.

How to convert horsepower to kilowatts
...
What is a tachograph and why is it needed in a car
...
How to make a do-it-yourself car wash foam generator
...
Installing and connecting the Start / Stop button with aliexpress
...
How to repair a car air conditioner pipe with your own hands
...
Why the seat belt does not extend and how to fix it
...
How often to wash the car and with what
...
Causes of the smell of oil in the car
...
Why the key does not turn in the ignition lock (larva repair)
... 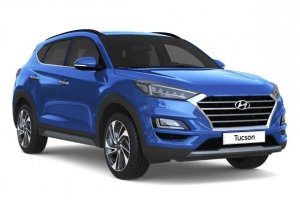 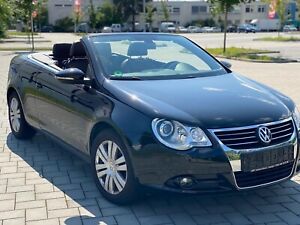 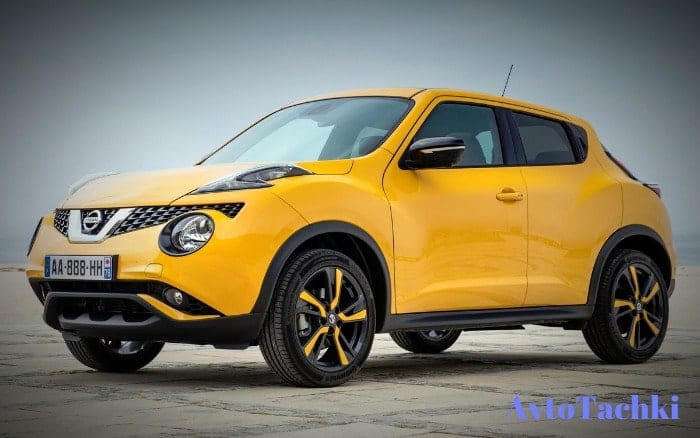 Test drive Nissan Juke 2018: What you need to know before buying 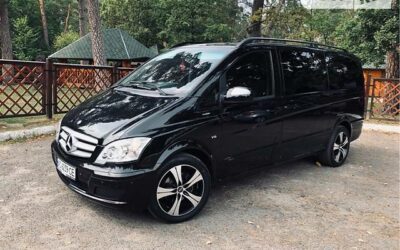