Maintaining the operating temperature of the motor is an important task of the cooling system. Mixing, fuel consumption, engine power and throttle response depend on the coolant temperature. Overheating of the engine promises serious problems, up to the failure of the entire unit. How to avoid this - learn further.

What should be the operating temperature of the engine

It is believed that the normal operating temperature of the internal combustion engine is from 87 ° to 105 °. For each engine, the operating temperature is determined by its own, at which it operates most stably. The power units of modern cars operate at a temperature of 100 ° -105 °. In the engine cylinders, when the working mixture is ignited, the combustion chamber heats up to 2500 degrees, and the task of the coolant is to maintain the optimum temperature value that does not go beyond the norms.

The most common problem is the lack of coolant in the system. Coolant, in the form of antifreeze or antifreeze, constantly circulates through the system, removing heat from heated parts of the motor. If the coolant level is insufficient, the heat will not be sufficiently removed, which means that temperature increase will be inevitable.

If it is not possible to add coolant, then turn on the stove to reduce the likelihood of overheating. In extreme cases, add regular or distilled water, after which the cooling system must be washed, then pour fresh antifreeze. At t ° above 90 degrees, you should immediately stop the car and turn off the ignition, allow the engine to cool.

The electric fan pumps cold air onto the radiator, which is especially necessary when driving at low speed, when there is not enough air flow. The fan can be installed both in front and behind the radiator. If the temperature arrow starts to rise, stop the car and check the fan for proper operation. Causes of fan failure:

To check the fan, remove the connectors from it, and “throw” the wires directly to the battery, which will determine the cause of the failure.

The thermostat is one of the main elements of the cooling system. The cooling system has two circuits: small and large. A small circuit means that the fluid circulates only through the engine. In a large loop, fluid circulates throughout the system. The thermostat helps to quickly set and maintain the operating temperature. Thanks to the sensitive element, which opens the valve at 90 degrees, the liquid enters a large circle, and vice versa. The thermostat is considered faulty in two cases:

The thermostat can be located directly in the cylinder block, in a separate housing, or as a unit with a temperature sensor and a pump.

For vehicles with a longitudinally mounted engine, the fan can be driven by a drive belt from the crankshaft pulley. In this case, the fan runs forcibly. Resource drive belt from 30 to 120 thousand km. Usually, several nodes are driven by a single belt. When the belt breaks, the internal combustion engine instantly tends to overheat, especially when the speed is reduced. If you have a domestic car with a belt fan drive, it is recommended to install an additional electric fan in order to avoid unpleasant cases.

Once every 80-100 thousand kilometers it is required to flush the radiator along with the entire cooling system. The radiator is clogged for the following reasons:

To wash the radiator, you should use special compounds that are added to the old antifreeze, the motor runs on this “mixture” for 10-15 minutes, after which you need to remove water from the system. It is advisable to remove the radiator, rinse it with water under pressure inside and out.

Low engine temperature can be in the following cases:

If you get antifreeze concentrate, then it must be diluted with distilled water. If in your region t ° decreased, up to a maximum of -30 °, then get antifreeze marked “-80” and dilute it 1: 1 with water. In this case, the resulting liquid will be heated and cooled in time, and also will not lose lubricating properties, which is extremely necessary for the pump. 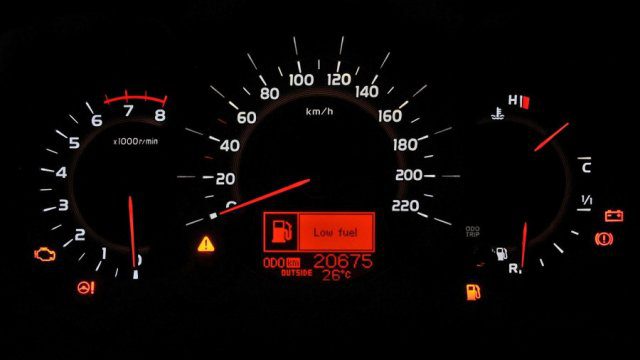 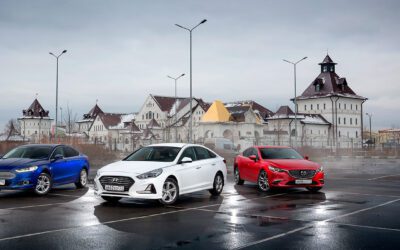 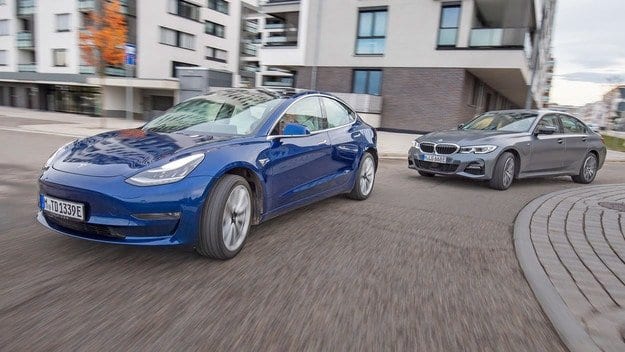 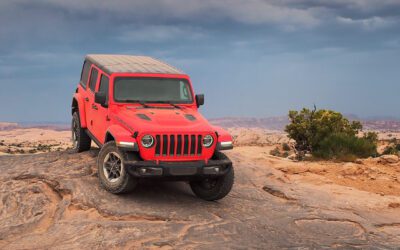