History of the Peugeot car

Peugeot is a French company that produces cars ranging from compact to racing. The auto giant produces special purpose vehicles and specializes in bicycles, motorcycles and engines, making it the second largest European brand after Volkswagen. Since 1974, the manufacturer is one of the constituent parts of PSA Peugeot Citroen... The headquarters of the brand is located in Paris.

"Peugeot" dates back to the distant 18th century. Then Jean-Pierre Peugeot worked in the light industry. In 1810, his descendants rebuilt the mill, which they inherited. It turned into a steel casting workshop. The brothers set up the production of watch springs, spice mills, curtain rings, saw blades and the like. In 1858 the brand emblem was patented. Since 1882, Armand Peugeot began to produce bicycles. And after 7 years, the manufacturers released the first model of the Peugeot car, which was developed by Armand Peugeot and Leon Serpollet. The car had three wheels and a steam engine. For the first time, the model was presented at an exhibition in the capital of France and received the name Serpolett-Peugeot. A total of 4 such models were produced.

The history of the Peugeot lion logo dates back to the middle of the 19th century, when one of the founders received a patent for the image. It was designed by the jeweler Julien Belezer, who was approached by Emile and Jules Peugeot. over the history of its existence, the image of the lion has changed: the lion moved along the arrow, stood on four and two legs, the head could be turned to the sides. Then the lion was heraldic for some time, the logo was placed on the front of the car, then on the radiator grill, it changed color. Today, the emblem features a steel lion, with added shadows to add volume. The last changes took place in 2010.

History of the brand in models

Of course, an engine that was powered by steam did not develop and would not become popular. Therefore, the second model already had an internal combustion engine. It was presented for the first time in 1890. The car already had 4 wheels, and the engine received a volume of 563 cc. The car was born in collaboration between Peugeot and Gottlieb Daimler. The new car became known as Type 2. It could reach speeds of up to 20 kilometers per hour.

🚀More on the topic:
History of the GMC automobile brand

Orders and production of the Peugeot brand have grown quite quickly. So. in 1892, 29 cars came out, and after 7 years - 300 copies. By 1895, Peugeot became the first to make rubber tires. Peugeot cars became very popular. One of the models of those years took part in the Paris-Brest-Paris motor rally, which attracted a lot of attention to the company.

In 1892, a unique car with a 4-cylinder engine was produced by special order from Peugeot. The body was made of cast silver. The product of the automobile industry Peugeot first participated in the Paris-Rouen automobile race, which took place in 1894. The car took the prize and took the second place.

At the beginning of the new 20th century, Peugeot directs efforts to develop a trendy budget version of the car for the city. In collaboration with Bugatti, the Bebe Peugeot is created, which has become a popular folk model. At the same time, the production of cars for racing continues. One of them was the Peugeot Goix. The car was released in 1913. The car distinguished itself by the fact that it could reach speeds of up to 187 km / h. Then it became an absolute record. The Peugeot brand begins assembly line assembly. Before that, not a single automaker had used this method in France.

After 1915, the company began to focus on inexpensive, but mass-produced cars. The budget Peugeot Quadrilette appears. Sedans became models at a higher price.

Over time, two major car manufacturers Bellanger and De Dion-Bouton became part of Peugeot. During the Great Depression, when many companies were unable to maintain their positions, the car manufacturer Peugeot flourished. At that time, compact models of cars appeared, available to buyers. For the middle class, the Peugeot 402 sedan was produced.

War activities. which began in 1939, have made their own adjustments. The Peugeot brand came under the tutelage of Volkswagen. And at the end of hostilities, the automaker was able to enter Europe through the production of small cars.

🚀More on the topic:
History of the Hyundai car brand

In the 1960s, Peugeot launched the production of cars for wealthier buyers. The body designer Pininfarina works with them.

In 1966, the brand enters into an agreement with the Renault brand. by which their technical capabilities are combined. Later, he joins the cooperation and Volvo - a concern from Sweden.

The series of conclusion of cooperation agreements does not end there. In 1974, Peugeot becomes one concern with Citroen. and since 1978, Peugeot has taken over Chrysler Europe, which produces both passenger cars and trucks. In addition, production of two-wheeled vehicles continues under the Peugeot brand: bicycles, motorcycles.

In 1989 in Frankfurt, the leader of the French car industry presented the Peugeot 605. In 1998, a restyling of this car in the Signature version was released. The 605 model was replaced by a new model - 607. Improvement of the external and internal appearance, as well as the engines took place in 1993 and 1995.

The new Peugeot 106 rolled off the assembly line in 1991. She was a small car. The car was front-wheel drive, the location of the engine became transverse.

Restyling of the model was released in 1992. The car became a five-door, it was equipped with a 1,4-liter diesel engine. Its modification was presented in 1996.

Peugeot 405 re-release began in 1993. The car has become typical for mid-range buyers.

Since January 1993, the production of a new car, Peugeot 306, has been launched. It was a small model. In the fall, a convertible version appeared on the market. In 1997, the car received a station wagon body.

In 1994, for the first time, a product of cooperation between the Peugeot / Citroen and Fiat / Lanzia brands was released. It was the Peugeot 806, which was a front-wheel drive minivan with a transverse engine. The model has been reissued two times (SR, ST).

🚀More on the topic:
History of the DS automobile brand

The next model of the car, presented in 1995, was the Peugeot 406. Its modification, made in 1999, became very successful. Since 1996, a restyling with a station wagon has been produced. And since 1996, the Peugeot 406 Coupe appears. This machine is manufactured by Pininfarina.

Since 1996, the brand has been developed and released by Peugeot Partner. It is a station wagon, the engine of which is located transversely. The car had several variations of the van: a cargo van with two seats and a cargo-passenger with five.

The next car is Peugeot 206. It was first released in 1998. The sales rate of the car manufacturer's products has increased significantly.

In 2000, at the motor show in the capital of France, a convertible was presented, which was named 206 CC.

The car of the upper middle class Peugeot 607 was developed and released by the car manufacturer in 1999. And in 2000, the brand launched a bold concept car: the Promethee hatchback. In 2001, the Peugeot 406 was presented at the Geneva Motor Show.

At the present stage of development, the Peugeot brand is quite successful. His factories for the production of machines are in many countries. a huge number of cars are regularly produced under the brand. The brand is in demand and popular in the automotive market. 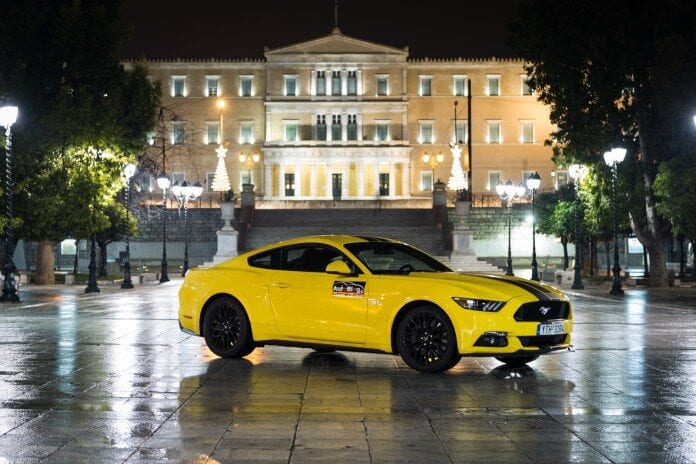 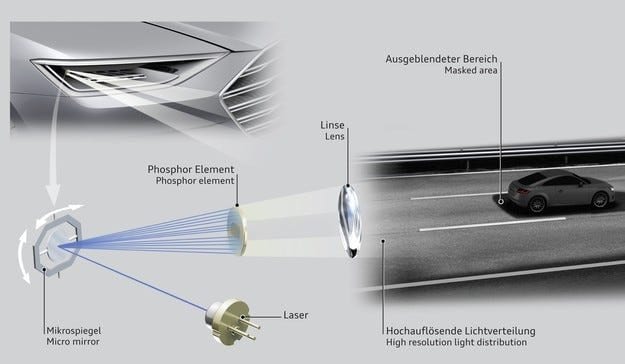 Nissan cars look around the corner 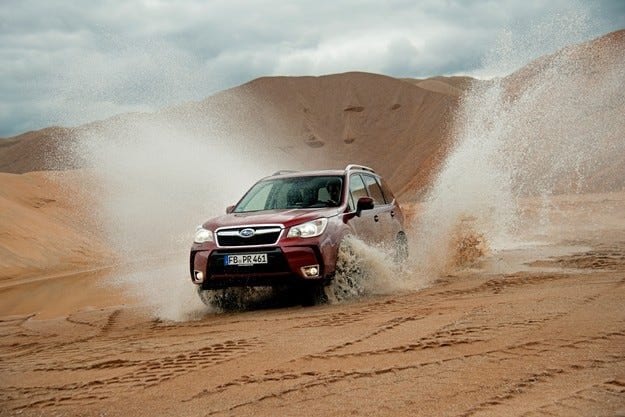