Car brand Suzuki belongs to the Japanese company Suzuki Motor Corporation, founded in 1909 by Michio Suzuki. SMCs originally had nothing to do with the automotive industry. During this period of time, the company's employees developed and produced weaving looms, and only motorbikes and mopeds could give the idea of ​​the transport industry. Then the concern was called Suzuki Loom Works.

Japan in the 1930s began to desperately need passenger cars. Against the background of such changes, the company's employees began to develop a new subcompact car. By 1939, workers managed to create two prototypes of new cars, but their project was never implemented due to the outbreak of World War II. This line of work had to be suspended.

In the 1950s, when looms lost their relevance due to the end of cotton supplies from the former occupation countries, Suzuki began to develop and produce Suzuki Power Free motorbikes. Their peculiarity was that they were controlled by both a drive motor and pedals. Suzuki did not stop there and already in 1954 the concern was renamed into Suzuki Motor Co., Ltd and still released its first car. The Suzuki Suzulight was front-wheel drive and was considered a subcompact. It is with this car that the history of this automobile brand begins.

Michio Suzuki, born in 1887, a native of Japan (the city of Hamamatsu), was a major entrepreneur, inventor and founder of Suzuki, and most importantly he was a developer in his own company. He was the first to invent and implement the development of the world's first pedal-driven wooden loom. At that moment he was 22 years old.

Later, in 1952, on his initiative, Suzuki factories began to produce 36-stroke motors that were attached to bicycles. This is how the first motorbikes appeared, and later mopeds. These models brought in more profit from sales than the rest of the production. As a result, the company abandoned all its additional developments and focused on mopeds and the beginning of car development.

🚀More on the topic:
The history of the Rolls Royce brand

In 1955, the Suzuki Suzulight rolled off the assembly line for the first time. This event became significant for the Japanese car market of that era. Michio personally supervised the development and production of his cars, making an invaluable contribution to the design and development of new models. However, he remained president of Suzuki Motor Co., Ltd until the end of the fifties.

The history of the origin and existence of the Suzuki logo shows how simple and concise to create something great. This is one of the few logos that have come a long history and remain unchanged.

The Suzuki emblem is a stylized "S" and next to the full name of the company. On cars, the metal letter is attached to the radiator grille and has no signature. The logo itself is made in two colors - red and blue. These colors have their own symbolism. Red stands for passion, tradition and integrity, while blue carries greatness and perfection.

The logo first appeared in 1954, in 1958 it was first placed on a Suzuki car. Since then, it has not changed for many decades.

Suzuki's first automotive success began with the sale of the first 15 Suzulights in 1955. In 1961, the construction of the Toyokawa plant comes to an end. The new Suzulight Carry lightweight cargo vans began to hit the market immediately. However, the flagship sales are still motorcycles. They become winners in international races. In 1963, the Suzuki motorcycle arrives in America. A joint project was organized there, which is called US Suzuki Motor Corp.

In 1967, a modification of the Suzuki Fronte was released, followed immediately by the Carry Van truck in 1968 and the Jimny small-class SUV in 1970. The latter is still on the market today.

🚀More on the topic:
Chrysler history

In 1978, the owner of SMC Ltd. became Osamu Suzuki - a businessman and a relative of Michio Suzuki himself, in 1979 the Alto line was released. The company continues to develop and manufacture motorcycles, as well as engines for motor boats and, later, even all-terrain vehicles. In this area, the Suzuki team is making great strides, inventing many completely new parts and concepts in motorsport. This explains the fact that automobile novelties are produced extremely rarely.

So the next model of the car, developed by Suzuki Motor Co., Cultus (Swift) already in 1983. In 1981, a contract was signed with General Motors and Isuzu Motors. This alliance was aimed at further strengthening positions in the motor market.

By 1985, Suzuki plants were built in ten countries around the world, and Suzuki of AAC. they begin to produce not only motor vehicles, but also cars. Exports to the United States are growing rapidly. In 1987 the Cultus line is launched. The global concern is increasing the momentum of mechanical engineering. In 1988, the cult all-wheel drive model Suzuki Escudo (Vitara) entered the car market.

1991 started with a novelty. The first two-seater in the Cappuccino line is launched. At the same time, there is an expansion into the territory of Korea, which began with the signing of a contract with an automobile company. Daewoo... In 1993, the market expanded to cover three more countries - China, Hungary and Egypt. A new modification called Wagon R is released. In 1995, the Baleno passenger car begins to be produced, and in 1997, a subcompact one-liter Wagon R Wide appears. In the next two years, three more new lines are released - Kei and Grand Vitara for export and Every + (a large seven-seater van).

In the 2000s, the Suzuki concern is gaining momentum in the production of cars, makes several restyling of existing models and signs agreements on the joint production of cars with such world giants as General Motors, Kawasaki and Nissan... At this time, the company launched a new model, the largest car among Suzuki vehicles, the XL-7, the first seven-seater SUV to become the best-selling SUV. This model immediately entered the American car market, gaining universal attention and love. In Japan, the passenger car Aerio, Aerio Sedan, 7-seater Every Landy, and the MR Wagon mini-car entered the market.

🚀More on the topic:
History of the Ford automobile brand

In total, the company has released more than 15 models of Suzuki cars, has become a leader in the production and modernization of motorbikes. Suzuki has become a flagship in the motorcycle market. Motorcycles of this company are considered the fastest and, at the same time, are distinguished by their quality and are created using the most powerful modern engines and production technologies.

In our time, Suzuki has become the largest concern that produces, in addition to cars and motorcycles, even wheelchairs equipped with an electric drive. The approximate turnover of car production is approximately 850 units per year.

The history of the Zotye car brand 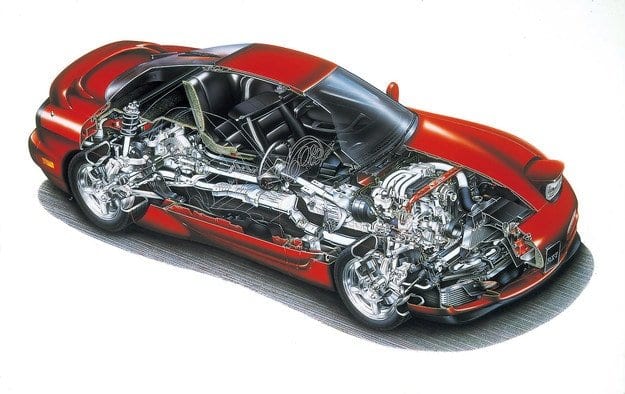 Chasing a Dream: From Wankel to HCCI Engine 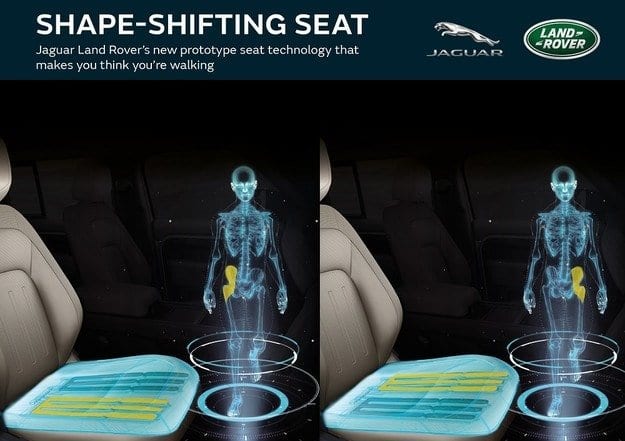 JLR designs the chair of the future 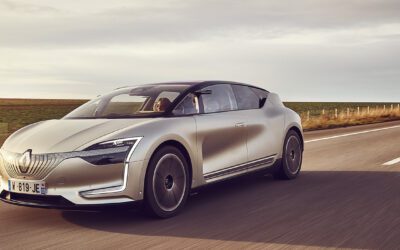 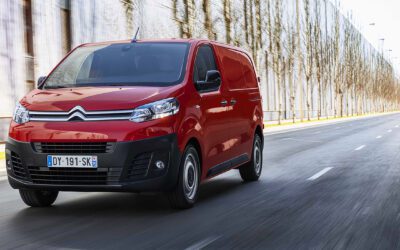