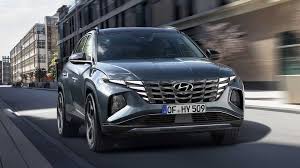 Not only the headlights of this car have received a "diamond cut".

The competition among SUV models continues to intensify. Hyundai Is one of the main players in this segment: to date, more than 7 million Tucson vehicles have been sold. But the compact model has generated more interest in America and Asia than in Europe. The goal of the heavily redesigned new generation is to fix this.

The difference can be seen almost from space: the front grille has become gigantic and received the so-called "diamond cut". It flows smoothly into the LED headlights with very distinctive daytime running lights that are only visible when driving, and at rest, they are simply a beautiful element.

But not only at the front, the new Tucson is different from its predecessor. The proportions themselves are different, completely new colors have been added - there are three of them. Wheels from 17 to megalomaniac 19 inches.

The interior is also completely different. Behind the new transverse steering wheel are digital gauges, while the center console features a 10-inch center display and a redesigned air conditioning control panel. Unfortunately, here, too, ease of control becomes a victim of fashion - instead of buttons and rotary knobs, there are now touch fields under the common surface.

The quality of materials and workmanship looks solid, which is in tune with the rise in Hyundai prices. Finally, the Tucson's interior meets these ambitions.

Comfortable space is provided for front and rear passengers, although the length of the car has increased by only 2 centimeters, for a total of 450. The increase in width and height is even more modest. The front passenger seat has a convenient button in the backrest so that the driver can easily move it back and forth. Or this is the case in older versions like the one we are testing.

An invisible but important innovation is the central airbag between the seats. Its function - I hope you don't need to check this - is to prevent collisions between the driver and passengers inside the cabin.

🚀More on the topic:
End of cut

Unfortunately, the rear seat cannot be slid onto the handrail, but you can change the angle of the backrest and lie down whenever you want.
The trunk holds 550 liters and is hidden behind an electric door. If the rear seat backs are lowered, the volume increases to 1725 ​​liters, which should even be enough for a couple of bikes.

Tucson shares its platform with the recently updated Santa Fe. The presented hybrid modifications are also common with him. All Tucson petrol models are powered by a 1,6-liter turbocharged four-cylinder engine that can range from 150 to 235 horsepower. We tried the 180 hp variant paired with a 7-speed dual-clutch automatic, 48-volt hybrid and 4x4. We assume that this will be the best-selling version of this car.

The 48-volt system means the engine starts and accelerates the car using a starter generator. But it will not work completely on electricity. The convenience of the technology lies in the support of inertia, in which the car goes into a special mode.

As a dynamic feature, this engine will not enter the Hall of Fame, but provides sufficient traction and active dynamics for a family car. The average consumption of about 8 liters per 100 km is not sensational, but quite acceptable for a gasoline car with a high center of gravity.

For the first time, Hyundai is offering highway driving assistance here, which maintains not only speed, but also lane and distance to the front vehicle. In some countries, this system also allows you to drive with terrain prediction and cornering dynamics. Thus, the car will automatically lower at the next turn, and the car will adequately adjust the speed to the complexity of the road.

Another interesting innovation we've already seen in the Kia Sorento is digital rearview mirrors. Unlike Audi e-tron, here the Koreans have not abandoned traditional mirrors. But the built-in camera, when the turn signal is on, transmits a digital image to the dashboard, so nothing will surprise you from the dead zone.

Tucson also has one ingenious feature for anyone looking at their smartphone screen while in traffic. The moment the car starts in front of you, a beep reminds you to leave Facebook and hit the road. The car comes with a full range of sensors, sensors and parking cameras to help you maneuver and make you forget that you are still driving a relatively tall and bulky vehicle.

Of course, this also applies to the top versions. The base Tucson starts at just under 50 leva, but the model we tested raises the bar to 000 leva. The price includes almost everything that can be asked for a modern car - heated and cooled front seats, leather interior, panoramic glass roof, all kinds of security systems, support for Apple CarPlay and Android Auto, electric seats and much more - nothing.

In absolute terms, this price may seem high. But just as high - or even higher - were the prices of competitors such as the Volkswagen Tiguan and Peugeot 3008. In the end, the choice again depends on the design. 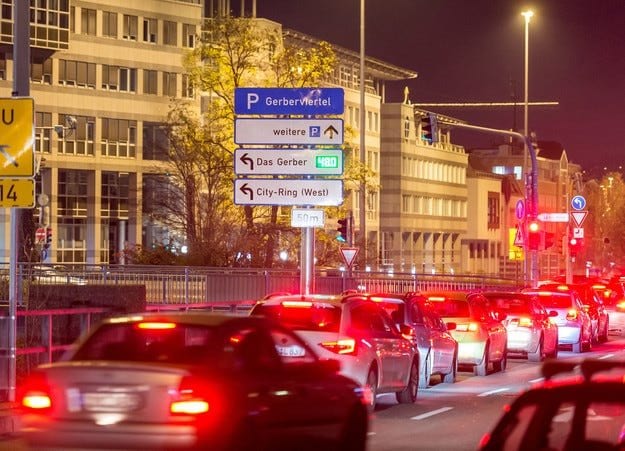 Bosch opens up a new market with its technologies and services 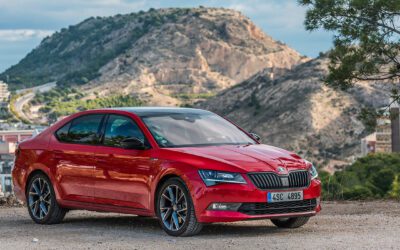 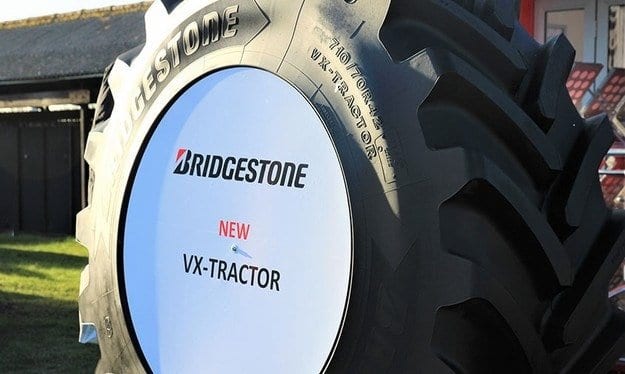 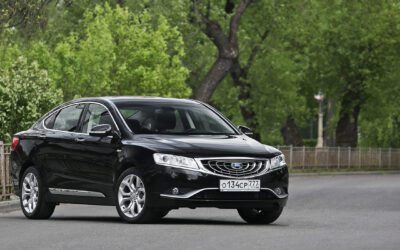