Audi's 2.7 biturbo engine debuted in the B5 S4 and last appeared in the B6 A4. With proper maintenance, he could work hundreds of thousands of kilometers without serious breakdowns. What was the difference between the unit and what typical problems arose when using it? We present the most important information!

Technical data of the engine 2.7 biturbo

It was equipped with two turbochargers, thanks to which it received the name BiTurbo. Most often, the 2.7 biturbo engine was installed on the Audi A6 model. Other vehicles in which the block is located:

The most common problems during the operation of the unit

During the use of the unit, problems may arise, for example, with:

Often notable problems can also include a fragile vacuum system, a poor camshaft seal, or defects associated with the CV joint cover and rocker arm. Let's check out how to recognize the most common ones and what to do to prevent them.

This problem can be corrected by replacing the entire coil pack or spark plugs. It's a good idea to get an OBD-2 diagnostic scanner that will allow you to quickly and accurately check what's really wrong with the drive.

Malfunction of the water pump in the 2.7 biturbo engine

A sign of a water pump failure would be overheating of the drive. Coolant leaks are also possible. Already known warning signs that the water pump is not working properly include steam coming out from under the engine hood and a loud howl in the unit compartment.

The safest solution in case of repair is to replace the timing belt along with the pump. Thanks to this, you do not have to worry about something happening in the near future and all components will work properly.

The timing belt and tensioner play an important role in the proper operation of the engine - they synchronize the rotation of the crankshaft, camshaft and cylinder head. It also drives the water pump. In a 2.7 bi-turbo engine, the factory element is rather defective, so do not forget to replace it regularly - preferably every 120 km. km.

The unit does not start or is there a big problem, rough idling of the engine? These are signs of a malfunction. When repairing, do not forget to replace the water pump, thermostat, tensioners, valve cover gaskets and timing chain tensioners.

The list of problems that arise when using the aggregate may seem long. However, regular maintenance of the 2.7 biturbo engine should be enough to avoid serious breakdowns. The unit will be able to give real driving pleasure. 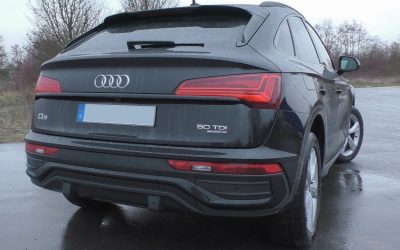 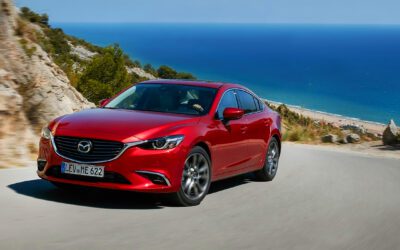 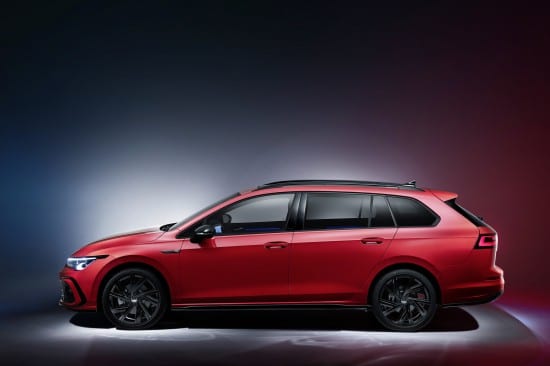 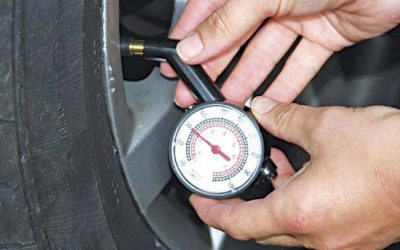 Why is it important to regulate tire pressure when transporting cargo?