2.0 ALT engine in the Audi A4 B6 - the most important information about the unit 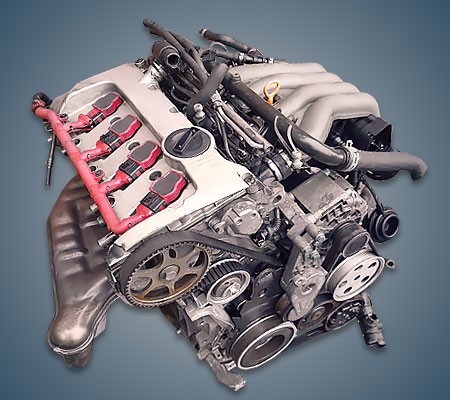 The most demanded version of this power unit for the Audi A4 B6 is the 2.0 ALT 20V engine with the Multitronic system with a power of 131 hp. It provided satisfactory performance and at the same time was economical. The petrol unit was great both on the highway and in the city. Read more about the design solutions used, the advantages and disadvantages of the unit in our article!

The naturally aspirated engine had four cylinders with five valves per cylinder - DOHC. They were located in a row position, in one line. The cylinder diameter reached 82,5 mm, and the piston stroke was 92,8 mm. The compression ratio was 10.3.

The engine was quite economical. Fuel consumption fluctuated around the following values:

It should also be noted the good characteristics of the motor of the German manufacturer. The engine installed in the Audi A4 B6 accelerated the car to 100 km / h in 10,4 seconds, and the maximum speed was 205 km / h.

It is also worth mentioning the most important structural elements of the car itself, which highlighted all the best from the power unit. Audi engineers used front-wheel drive and a Multitronic gearbox in the car. The front suspension system has an independent multi-point linkage.

Ventilated disc brakes are used at the front and disc brakes at the rear, where the calipers apply pressure on the disc pads, creating a tactility that slows the car down. The designers of the car also opted for an auxiliary ABS system, which prevented the wheels from locking when the brake pedal was pressed.

Malfunctions that occur during the operation of the car

The Audi A4 B6 with the 2.0 ALT engine is rightfully considered an unreliable car, both in terms of the power unit itself and other components that make up the car's design. However, you can list several problems that appear regularly, even as a result of long-term operation of the car.

The cause of these problems is a poorly made power steering pump and steering gear. It is worth familiarizing yourself with the technical condition of the listed components, especially in the case of used Audi cars with a 2.0 ALT engine.

In cases where the parts make unusual sounds, such as howling, this may be a sign of a pump malfunction. A good way to check for a malfunction is to stop the car in place and see if it starts to move on its own.

The key components of a constant speed transmission, as the Multitronic CVT system is often referred to, are the cones and the drive chain. They provide smooth operation of the entire system, and also provide the ability to accelerate at a constant engine speed. In the case of the Audi A4 B6, breakdowns can be particularly frequent.

In Multitronic CVT transmissions, the following may occur:

Unfortunately, most of the problems were dealt with only after 2006, when the Audi A4 B7 version entered the market.

A car with a 2.0 ALT engine may still be a good choice, but you should research the market carefully. A key aspect in buying the right model will be knowing its history, faults, and where they were repaired. If the motor has a proven history and is in proper technical condition, it is worth choosing it and benefiting from good performance, economical fuel consumption and a satisfactory driving culture.

Engine displacement - what does it affect and how is it calculated?
...
Touring motorcycles, that is, comfort, dynamic riding and high performance in one. What are the advantages of road touring motorcycles? How to choose the best motor?
...
Choppers, or "thinner" versions of the Harley motorcycle. Which chopper would be the best choice for a first motorcycle?
...
What to look for when buying your first motorcycle?
...
Motocross bikes - light weight and high power. Find out which cross bike will become a bestseller!
...
Why choose a supermoto model, or motorcycles for asphalt and off-road
...
The best supermoto 125 - a list of the most interesting models. Is a category B driver's license sufficient to operate this motorcycle?
...
The recommended supermoto 250 is the perfect choice for superslide and wheelie lovers
...
The most interesting supermoto 50 models that you should pay attention to
... 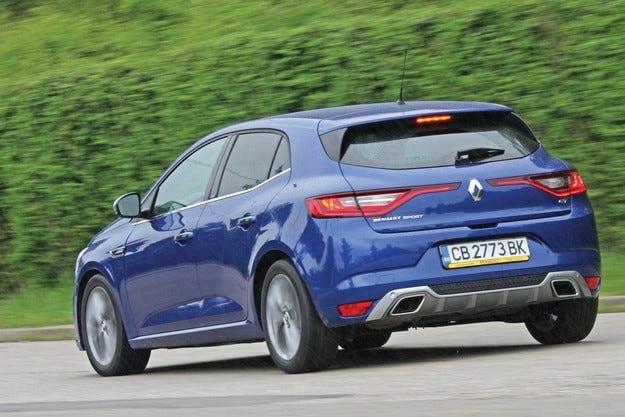 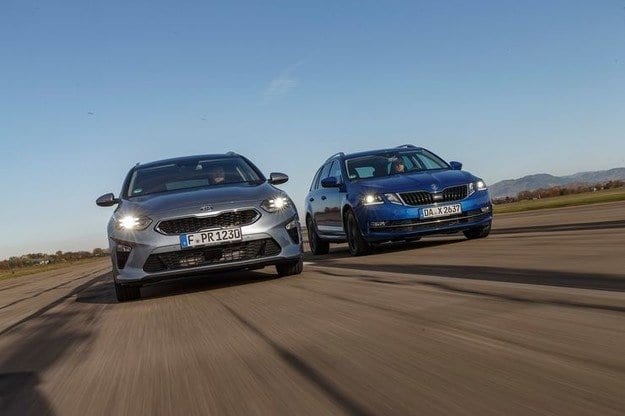