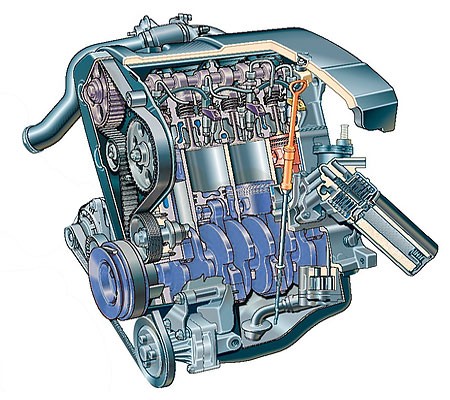 The units that we will describe in the text will be presented one by one according to their difficulty level. Let's start with the D engine, then take a closer look at the 1.9 TD engine, and finish with perhaps the most famous unit at the moment, i.e. TDi. We present the most important information about them!

The 1.9D engine is a diesel unit. Briefly, it can be described as a naturally aspirated engine with indirect injection through a rotary pump. The unit produced 64/68 hp. and was one of the least complex designs in Volkswagen AG engines.

It was not decided to use a turbocharger or a dual-mass flywheel. A car with such an engine turned out to be a car for everyday driving due to fuel consumption - 6 liters per 100 km. The four-cylinder unit was installed on the following models:

Before we move on to the 1.9 TD engine, let's point out the strengths and weaknesses of the 1.9 D.

Advantages and disadvantages of the 1.9D engine

Advantages 1.9D, of course, were low operating costs. The engine also did not suffer premature destruction, for example due to the use of fuel of questionable quality. It was also not difficult to find spare parts in stores or on the secondary market. A well-maintained car with a VW engine and regular oil changes and maintenance could go hundreds of thousands of miles without major breakdowns.

In the case of this VW engine, the disadvantage was poor driving dynamics. A car with this engine certainly did not give exceptional sensations during acceleration, and at the same time it made a lot of noise. Leaks may also have occurred while using the device.

The unit was equipped with a fixed geometry turbocharger. Thus, the Volkswagen Group has increased engine power. It is worth noting that the 1.9 TD engine also did not have a dual-mass flywheel and a diesel particulate filter. The four-cylinder unit uses 8 valves, as well as a high-pressure fuel pump. The engine was installed on the model:

Advantages and disadvantages of the 1.9 TD engine

The advantages of the unit include a robust design and low operating costs. The availability of spare parts and the ease of service work also pleased the car. Like version D, the 1.9 TD engine could even run on low-quality fuel.

Disadvantages are similar to non-turbo engines:

But it is worth noting that with regular maintenance and topping up the oil, the unit has consistently worked hundreds of thousands of kilometers.

Of the three engines mentioned, the 1.9 TDI is the best known. The unit is equipped with turbocharging and direct fuel injection technology. These design solutions allowed the engine to improve driving dynamics and become more economical.

What changes did this engine bring?

Thanks to the new variable geometry turbocharger, there was no need to wait for this component to "start". The vanes are used to control the flow of gas in the turbine to maximize boost across the entire rpm range.

In subsequent years, a unit with a pump-injector was also introduced. Its operation was similar to the common rail injection system used by Citroen and Peugeot. This engine was named PD TDi. 1.9 TDi engines have been used on vehicles such as:

Advantages and disadvantages of the 1.9 TDI engine

One of the advantages, of course, is the availability of spare parts. The unit is economical and consumes little fuel. It also has a solid structure that rarely suffers from major failures. The advantage is that the 1.9 TDi engine can be purchased in different powers.

This unit is no longer so resistant to low-quality fuel. The pump injectors are also prone to malfunctions, and the engine itself is quite noisy. Over time, maintenance costs also increase, and worn-out units become more vulnerable.

The 1.9 TD, 1.9 TDI and 1.9 D engines are VW units that had some drawbacks, but certainly some of the solutions that were used in them deserve attention. 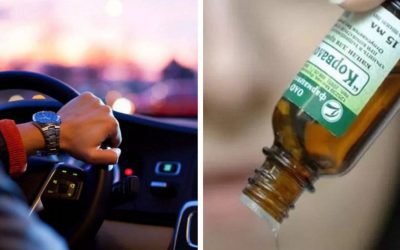 Is it legal to drive under the influence of prescription drugs? 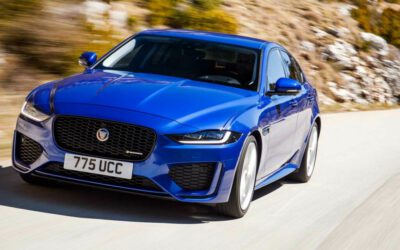 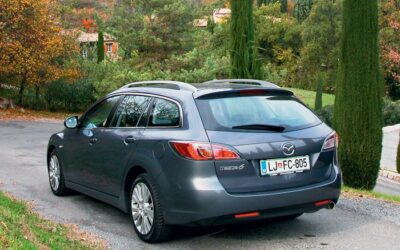