1.9 SDi engine from Volkswagen - the most important information about the unit 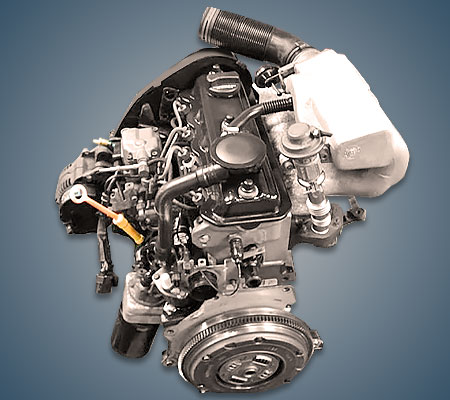 Extension of the abbreviation SDi Diesel injection suction – it should be noted that the term is also sometimes used Suction diesel direct injection. This is a marketing name that is primarily intended to distinguish newer engines from less efficient SD designation models − suction diesel, also created by Volkswagen. The 1.9 SDi engine belongs to this group. Read more about this in our article!

For starters, it's worth learning a little more about Volkswagen's proprietary SDI technology. This is a design used in the production of naturally aspirated diesel units equipped with direct injection.

SDi engines are mainly used in cars and vans. Technology Diesel injection suction it is also used in the propulsion systems of ships and industrial vehicles, which are developed by engineers at VW Marine and VW Industrial Motor.

What configuration are SDi drives available in?

It is worth noting that the motors of this series are available only in in-line or straight-line layout with the designations R4 and R5. The distribution includes engines with a displacement of 1,7 liters to 2,5 liters in both systems. Exact specifications may vary depending on the intended use of the engine.

The SDi 1.9 engine, like other versions, is installed primarily on those car models where reliability and driving efficiency are most important. This is due to the fact that they do not use such a constructive solution as forced air intake. However, this translates into less engine power compared to engines equipped with direct injection turbocharging.

This is an in-line four-cylinder engine with SDi fuel injection. The exact engine displacement is 1 cm³, cylinder bore 896 mm, stroke 79,5 mm. The compression ratio is 95,5:18,5.

The 1.9 SDi engine is controlled by a Bosch EDC 15V+ electronic control unit. Dry weight 198 kg. The motorcycle was given the identification codes AGD, AGP, ASX, ASY, AYQ and AQM.

Design solutions in the VW engine

The designers chose a gray cast iron cylinder block, as well as five main bearings and a forged steel crankshaft. The design also includes a cast aluminum alloy cylinder head and an arrangement of two valves per cylinder, for a total of eight valves. The unit also has cup followers and a single overhead camshaft (SOHC).

What else makes this design stand out?

The 1.9 SDi engine has an exhaust manifold (cast iron) and an intake manifold (aluminum alloy). As for the fuel system and controls, Volkswagen installed an injection pump with a Bosch VP37 electronic distributor and direct injection with five-hole injectors.

The unit also has an efficient two-circuit cooling system with heat exchangers, which is controlled by a thermostat. The design also includes:

Which cars were fitted with the 1.9 SDi engine?

The engine was installed on cars owned by the Volkswagen concern. As for the parent brand itself, these are the VW Polo 6N / 6KV, Golf Mk3 and Mk4, Vento, Jetta King and Pioneer and Caddy Mk2 models. On the other hand, in Skoda cars this happened with Fabia copies. The 1.9 SDi engine also powered the Seat Inca and Leon Mk1.

Is Volkswagen's drive a success?

The engine is characterized by efficient combustion, which means that the in-line four-cylinder unit provides fairly low operating costs - with high power and can get really high mileage without serious problems.

In addition, it is environmentally friendly. This was achieved thanks to a modern fuel injection system that ensures low levels of exhaust emissions. In turn, due to the use of a single overhead camshaft, the drive design is simple, repair and maintenance are relatively uncomplicated.

SDi technology enjoys good reviews. Its introduction into cars has been a great success, and one of the engines with the best performance of this system is the 1.9 SDi engine. 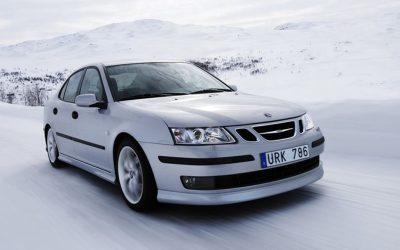 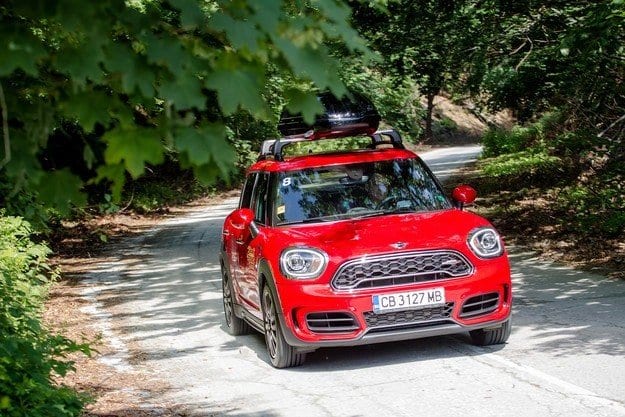 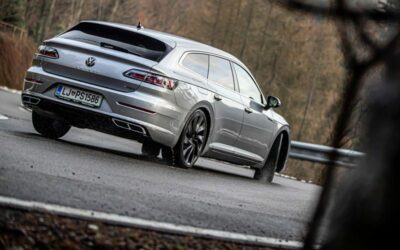