Volkswagen 1.4 TSi engine - what characterizes this version of the engine and how to recognize a malfunction 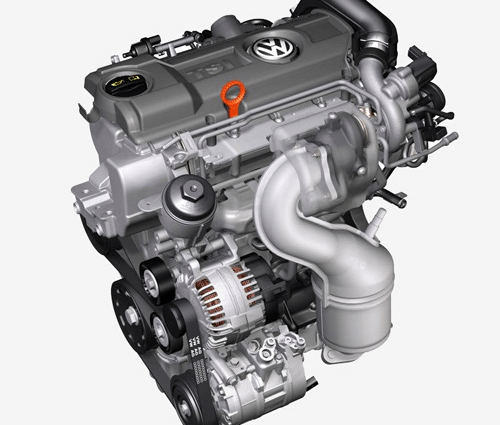 What does the abbreviation TS stand for?

At the very beginning, it is worth finding out what exactly the abbreviation TSi means. It comes from the English language and its full development Turbocharged Stratified Injection and means that the unit is turbocharged. TSi is the next stage in the evolution of the units of the German concern. This is an improvement on the TFSi specification - turbocharged fuel injection. The new motor is more reliable and also has better output torque.

What cars are blocks installed on?

1.4 TSi engines are used not only by Volkswagen itself, but also by other brands in the group - Skoda, Seat and Audi. In addition to version 1.4, there is also one with bit depth 1.0, 1.5 and even 2.0 and 3.0. Those with a smaller capacity are used in particular in compact cars such as the VW Polo, Golf, Skoda Fabia or Seat Ibiza.

First generation of the EA111 family

The premiere generation has received many awards confirming its quality. Among other things, International Engine of the Year - International Engine of the Year, which is awarded by UKIP Media & Events automotive magazine. The EA111 block was produced in two different versions. The former was fitted with a TD02 turbocharger and the latter a dual supercharger with an Eaton-Roots supercharger and a K03 turbocharger. At the same time, the TD02 model is considered less efficient. It produces power from 122 to 131 hp. In turn, the second - K03 provides power from 140 to 179 hp. and, given its small size, high torque.

The successor to the EA111 was the EA211 version, a completely new unit was created. The biggest difference was that the engine was equipped only with a turbocharger and developed power from 122 to 150 hp. In addition, it featured less weight, as well as new, improved elements inside. In the case of both varieties - EA111 and EA211, fuel consumption is low. The main assumption in the creation of these units was to achieve the performance provided so far by the 2.0 series, but with less fuel consumption. With the 1.4 TFSi engine, Volkswagen achieved this goal.

1.4 TSi engine from the EA111 and EA211 families - malfunctions that you should pay attention to

While both the EA111 and EA211 are considered low failure devices, there are certain types of failures that happen to drivers. These include, for example, excessive oil consumption or a damaged ignition coil. Problems can also be caused by a faulty timing chain tensioner, a stuck turbo check valve, an engine that is slowly warming up, accumulated soot, or a failed oxygen sensor.

However, for an engine that warms up too slowly, this is quite common on both EA111 and EA211 models. It has to do with how the device is built. The 1.4 TSi engine is quite small and therefore its displacement is also small. This results in less heat generation. For this reason, it should not be considered a serious mistake. How to identify other faults?

The symptom will be reduced performance of the 1.4 TSi engine. Excessive oil deposits may also occur and the unit will heat up much more slowly at low temperatures. Fuel economy can also change for the worse. Blue smoke coming from the exhaust system may also indicate this problem.

As for the damaged ignition coil, it is worth familiarizing yourself with the error code that directly indicates this cause. It could be P0300, P0301, P0302, P0303 or P0304. It is likely that the Check Engine light will also come on and the car will be more difficult to accelerate. Engine 1.4 TSi idle will be worse too.

Symptoms of this malfunction will be poor operation of the drive unit. There may also be metal particles in the oil or sump. A bad timing belt will also be indicated by engine rattling at idle or a loose timing belt.

Here, the signs will be a sharp drop in fuel efficiency, strong engine jolts and poor performance, as well as a knock coming from the turbine itself. Error code P2563 or P00AF may also appear.

Regarding the accumulation of soot, a symptom may be a significantly slower operation of the 1.4 TSi engine, incorrect ignition operation or clogged fuel injectors, which is also manifested by a characteristic knock and difficult starting of the unit. As for the failure of the oxygen sensor, this will be indicated by a lit CEL or MIL indicator, as well as the appearance of trouble codes P0141, P0138, P0131 and P0420. You will also notice a reduction in fuel consumption as well as black smoke from the car's exhaust pipe.

How to care for a 1.4 TSi engine from Volkswagen?

The basis is regular maintenance, as well as following the recommendations of the mechanic. Also remember to use the correct version of oil and fuel. In this case, the 1.4 TSi engine will work reliably and have a high driving culture. This is confirmed by numerous reviews of users who properly care for the condition of the unit 1.4.

Home » Blog » Machine operation » Volkswagen 1.4 TSi engine - what characterizes this version of the engine and how to recognize a malfunction
2022-11-25 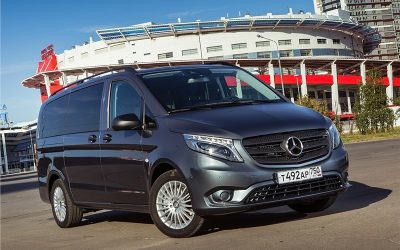 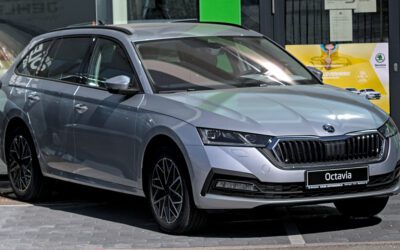 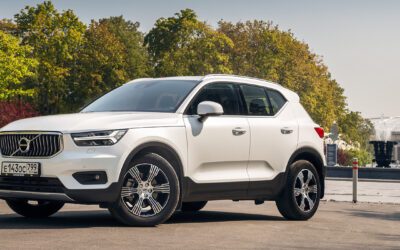 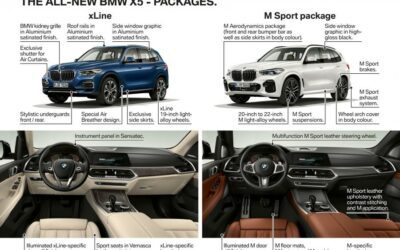