The 1.0 TSi engine from Volkswagen - the most important information 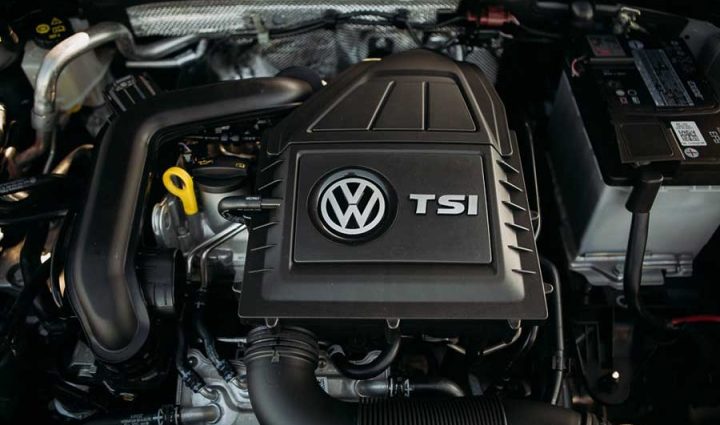 Cars such as the Passat, T-Cross and Tiguan were equipped with the 1.0 TSi engine. Optimum power and economy are the two biggest advantages of the engine. It is worth learning more about this engine. You will find the main news in our article!

Almost all manufacturers decide to cut - with more or less success. This significantly reduces friction and weight losses - thanks to the turbocharging, the engine is able to provide power at the appropriate level. Such engines are installed both under the hood of small small cars, and in medium and even large vans.

The 1.0 TSi engine belongs to the EA211 family. The drives have been designed to be compatible with the MQB platform. It is worth noting that they have nothing to do with the older generation EA111, which included the 1.2 and 1.4 TSi models, which were distinguished by numerous design flaws, high oil consumption and short circuits in the timing chain.

Prior to the TSi version, the MPi model was implemented

The history of the TSi is linked to another Volkswagen Group engine model, the MPi. The second of the aforementioned versions debuted with the launch of the VW UP!. It has a 1.0 MPi powertrain with 60 to 75 hp. and a torque of 95 Nm. It was then used in Skoda, Fabia, VW Polo and Seat Ibiza cars.

The three-cylinder unit was based on an aluminum block and head. An interesting point is that, unlike more powerful engines, in the case of 1.0 MPi, indirect fuel injection was used, which also allowed the installation of a LPG system. The MPi version is still offered in many car models, and its extension is the 1.0 TSi.

The similarity begins with the diameter of the cylinders. They are exactly the same as in the case of the 1.4 TSi - but it is worth noting that in the case of the 1.0 model there are three of them, not four. In addition to this release, both powertrain models feature an aluminum cylinder head with an integrated exhaust manifold.

The one liter version is the smallest model in the EA211 group. It was introduced in 2015. The three-cylinder turbocharged petrol engine was used in the VW Polo Mk6 and Golf Mk7 among others.

For proper operation of the power unit, the manufacturer recommends using SAE 5W-40 oil, which should be changed every 15-12 km. km or 4.0 months. Total tank capacity XNUMX liters.

What cars used the drive?

In addition to the aforementioned cars, the engine was installed in cars such as VW Up!, T-Roc, as well as Skoda Fabia, Skoda Octavia and Audi A3. The drive was used in Seat-eon and Ibiza cars.

Design decisions - what is the design of the unit based on?

The engine is made of die-cast aluminum with an open cooling zone. This solution led to a significantly better heat dissipation from the upper parts of the cylinders, which were subjected to the greatest overload. It also increased the life of the piston rings. The design also includes gray cast iron cylinder liners. They make the block even more durable.

Also of note are solutions such as the short intake duct in the intake system and the fact that an intercooler with pressurized water is built into the air intake chamber. Combined with an electrically adjustable throttle valve that regulates turbocharger intake pressure, the engine responds quickly to the accelerator pedal.

In the beginning, the focus was on reducing pumping losses, which also resulted in lower fuel consumption. We are talking here about the use of a bladed design with a variable eccentricity of the crankshaft.

An oil pressure sensor is also used, which is controlled by a solenoid valve. As a result, the oil pressure can be adjusted between 1 and 4 bar. This depends primarily on the needs of the bearings, as well as the requirements associated, for example, with the cooling of pistons and cam controllers.

Rigid design is responsible for the quiet operation of the motor. This is also influenced by the lightweight crankshaft, the transverse design of the power unit and the well-made vibration dampers and flywheel. For this reason, it was possible to do without a balancing shaft.

Volkswagen has developed a design in which the vibration dampers as well as the flywheel have unbalance elements suitable for the individual model ranges. Due to the fact that there is no balance shaft, the engine has less mass and external friction, and the operation of the drive unit is more efficient.

The high pressure turbocharger plays an important role in the efficient operation of the power unit. Together with an instantaneous intake pressure throttle control, the engine responds quickly to driver input and delivers high torque at low rpm for a smoother ride.

It is also worth paying attention to the fuel injection system. It is fed into the cylinders at a pressure of 250 bar. It should be noted that the entire system operates on the basis of multiple injection, which allows up to three injections per cycle. Combined with an optimized fuel injection flow pattern, the engine delivers very good agitation under all load and speed combinations.

Optimum operation at high exhaust gas temperatures is achieved by using solutions known, among other things, from motorcycle racing designs or very powerful units. This applies to hollow and sodium-filled exhaust valve technology, where the hollow valve weighs 3g less than the solid valve. This prevents the valves from overheating and allows higher temperature vapors to be handled.

The specifics of the drive unit

The biggest problems with the 1.0 TSi are related to the use of advanced electronics technology solutions. Sensors or control units that fail can be quite expensive to repair. Components are expensive and their number is large, so there may be more likely problems.

Another common nuisance is carbon buildup on intake ports and intake valves. This is directly related to the lack of fuel as a natural cleaning agent in the intake ducts. Soot, which restricts air flow and reduces engine power, seriously damages intake valves and valve seats.

Should we recommend the 1.0 TSi engine?

Definitely yes. Despite the many electronic components that can fail, the overall design is good, especially when compared to the MPi models. They have a similar power output, but compared to the TSi, their torque range is much narrower.

Thanks to the solutions used, the 1.0 TSi units are efficient and a pleasure to drive. With regular maintenance, using the recommended oil and good fuel, the engine will repay you with stable and efficient operation. 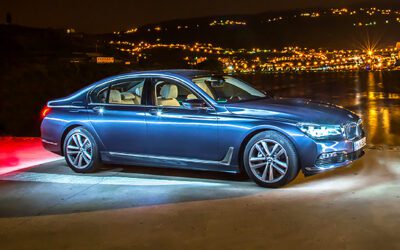 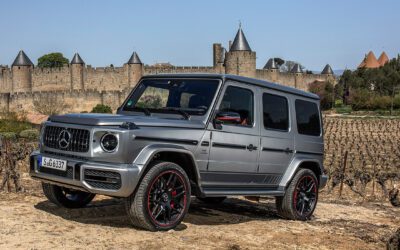 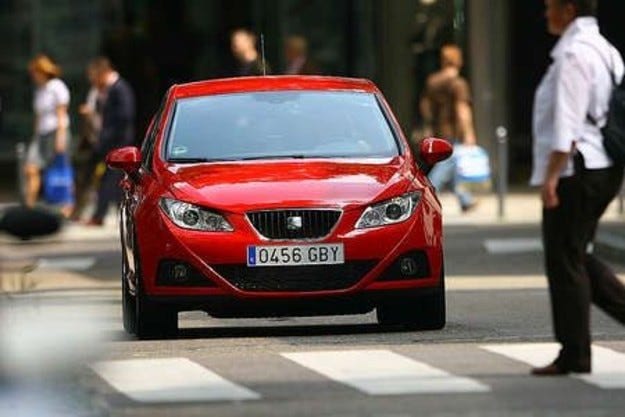 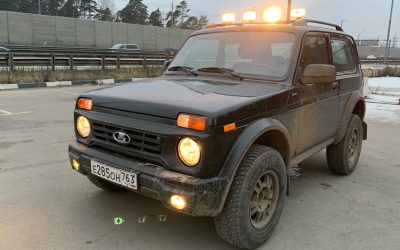