0.9 TCe engine - what is the difference between the unit installed, including in Clio and Sandero?

The 0.9 TCe engine, also marked with the abbreviation 90, is a powertrain introduced in Geneva in 2012. It is Renault's first three-cylinder engine and also the first version of the Energy engine family. Read more about this in our article!

Renault and Nissan engineers worked on the 0.9 TCe engine

The compact three-cylinder engine was developed by Renault and Nissan engineers. It is also referred to as H4Bt and H series (next to Energy) for Renault and HR for Nissan. The goal of working on the engine was to combine efficient, modern technologies that were available in the low-cost engine segment. The project was successful thanks to a well-executed downsizing strategy that combined small dimensions with optimum power and efficiency of the powertrain.

Technical data - the most important information about the bike

Renault's three-cylinder petrol engine has a DOHC valve arrangement. The four-stroke turbocharged unit has a bore of 72,2 mm and a stroke of 73,1 mm with a compression ratio of 9,5:1. The 9.0 TCe engine develops 90 hp and has an accurate displacement of 898 cc.

For proper use of the power unit, full synthetic diesel fuel A3/B4 RN0710 5w40 should be used and replaced every 30-24 km. km or every 4,1 months. Substance tank capacity XNUMX l. The operation of cars with this engine model is not expensive. For example, Renault Clio fuel consumption is 4,7 liters per 100 km. The car also has good acceleration - from 0 to 100 km / h it accelerates in 12,2 seconds with a curb weight of 1082 kg.

On which car models is the 0.9 TCe engine installed?

Design Considerations - How was the drive designed?

The 90 TCe engine has good dynamics - users appreciate a lot of power for such a small power unit. Thanks to the successful reduction in dimensions, the engine consumes little fuel and at the same time meets the European emission standards - Euro5 and Euro6. Behind the good reviews of the TCe 9.0 engine are specific design decisions. Find out how the design of the bike was planned. Introducing design solutions from Nissan and Renault engineers.

It is noteworthy, of course, how the cylinder block is made: it was made of light aluminum alloy, the head is cast from the same material. Thanks to this, the weight of the engine itself is significantly reduced. It also has two overhead camshafts and four valves per cylinder. In turn, the VVT ​​variable valve timing system was attached to the intake camshaft.

What did the combination of turbocharger and VVT give?

The 0.9 TCe engine also has a fixed geometry turbocharger integrated into the exhaust manifold. This combination of turbocharging and VVT provided maximum torque at low engine speeds over a wide rpm range at a boost pressure of 2,05 bar.

These include the fact that the 0.9 TCe engine has a lifetime timing chain. Added to this is a variable displacement oil pump and spark plugs with separate coils. Also, the designers opted for an electronic multi-point injection system that supplies fuel to the cylinders.

The advantages of the 0.9 TCe engine encourage drivers to buy cars with this unit.

One aspect that contributes the most to this is that the petrol engine is very efficient in its class. This was achieved by reducing the displacement to just three cylinders, while reducing friction by as much as 3% compared to the four-cylinder version.

The division also garners good reviews for its work culture. The response time is more than satisfactory. 0.9 TCe engine developing 90 hp at 5000 rpm and 135 Nm of torque over a wide rev range, makes the engine responsive even at low revs.

It is also worth noting that the designers of the unit decided to use the Stop&Start technology. Thanks to this system, the energy needed to run the car is used very efficiently. This is also influenced by solutions such as the brake energy recovery system, variable displacement oil pump, thermoregulation or fast and stable combustion thanks to the High Tumble effect.

Should I choose a 0.9TCe engine?

The manufacturer of the unit guarantees that it meets all required quality standards. There is a lot of truth in this. The motor, created according to the size reduction project, does not have serious design flaws.

Among the most commonly reported problems are excessive carbon deposits or oil consumption. However, it should be noted that these are shortcomings that are noticeable in all models with direct fuel injection. With regular maintenance, the 0.9 TCe engine should run consistently for over 150 miles. kilometers or even more. Therefore, buying a car with this unit can be a good decision. 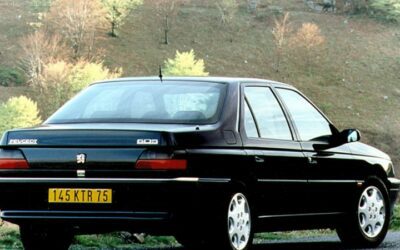 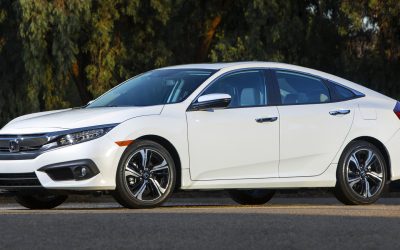 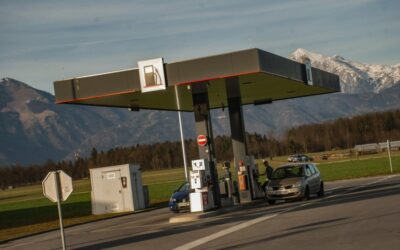 Fuel Prices in Slovenia - Prices are sky-high, but not to the liking of retailers.