Recently in the automotive market there are more and more modifications of cars that get their names. Often this is a transliteration of English words. So, before the buyer understood that he wanted to buy a sedan, station wagon, van or truck.

Today, at a car dealership, the seller will offer to choose a hatchback, liftback or fastback. It is not surprising to get confused in this terminology and buy not what I wanted. Let's see what a liftback is and how it differs from a hatchback.

Liftback - a kind of car body. In it, there are external similarities with the type "sedan" and "hatchback". What is special about this type of body?

This modification was created for the category of motorists who wanted to find both a stylish and practical car. Liftbacks are ideal for such buyers. Externally, they look like a representative car, but at the same time quite practical in everyday life.

The car can be front-, rear- and all-wheel drive. On the front, it is no different from a classic sedan car. These are mainly four-door models. The trunk in them acts as a classic sedan. There are two types of luggage covers:

The practicality of this modification lies in the fact that a long and oversized load can be transported in the machine. At the same time, the car has a presentable appearance for business trips. Such cars are popular with family businessmen. The car is ideal for long trips.

In the domestic car industry, liftbacks are not uncommon. Here are some examples.

Examples of foreign cars in the back of a liftback:

Liftbacks have several varieties. One of them is fastbacks. Most often these are representatives of the premium class. The roof in them can be sloping or with a slight overhang to the trunk lid. Examples of such modifications:

What is the difference between a liftback and a hatchback?

Liftback can be called a transitional link between a standard sedan and a hatchback. Here are the main differences between these bodies.

Thanks to constructive solutions that increase the usability of the machine, such models are very popular among many motorists.

Often, car companies use this type of bodywork to refresh the lineup without changing the technical parameters of the vehicle. Such a marketing move sometimes saves the series during a decline in customer interest.

Among the advantages of a liftback, it is worth noting the safety of passengers at maximum load of the trunk. Hatchbacks need to install an additional fence in the form of a net so that luggage does not fly into the passenger compartment during an accident.

In terms of trunk volume, the liftback is clearly inferior to the hatchback, because in many models the space above the trunk shelf often remains unoccupied.

Many motorists consider liftbacks to be the best body option. Due to the presence of a rear door, it is easier (than in a sedan) to place dimensional luggage in them. However, in the post-Soviet territory, such modifications are often equated with hatchbacks.

🚀More on the topic:
Who owns famous car companies?

Difference between liftback and sedan

If we consider cars with these types of bodies, then outwardly they may be similar. Both options will be three-volume (three body elements are clearly distinguished: hood, roof and trunk). But on the technical side, the liftback differs from the sedan in the trunk lid.

In fact, the liftback is the same station wagon or hatchback, only the trunk is highlighted in it, like a sedan. Outwardly, the car looks elegant, but at the same time it has the practicality of a station wagon. The reason is that the boot lid is attached to the roof, and it opens with the rear window, like a hatchback. This body type does not have a crossbar between the luggage compartment struts.

Naturally, this type of body has both advantages and disadvantages. For example, the advantages include the spaciousness of the trunk. The car can easily accommodate such an oversized load that does not fit in a classic sedan. Of the minuses - the rigidity of the body is slightly lower than that of the sedan, since there is no crossbar between the trunk racks. But this factor is not significant, since the difference is small.

Modern examples of liftbacks include:

🚀More on the topic:
Features and Benefits of Magnetic Suspension

In addition, pay attention to the review of liftbacks in comparison with other common body types:

Advantages and disadvantages of the liftback body

The advantages and disadvantages of a liftback are the same as those of a hatchback. To take anything from the trunk, you need to fully open the passenger compartment. If it is winter, then all the heat from the car will disappear in a moment.

Another disadvantage of the liftback is that extraneous sounds coming from the trunk are not absorbed by anything, since there is no rigid partition between the trunk and the passenger compartment. True, some liftback models are equipped with a Twindoor type cover (double door). In this case, the driver can open part of the lid (only the metal part without glass), like a sedan, or the whole lyada, like a hatchback. An example of such models is the Skoda Superb.

In winter, such a car in winter, like a hatchback, warms up more slowly than a sedan. If there are many things in the luggage compartment, they, due to poor fastening, can injure passengers, especially if the car gets into an accident.

The pluses include the exterior of the sedan with the versatility of the hatchback. This type of body is ideal for the family driver who prefers sedans, but who are not satisfied with the small size of the trunk. But if you need to transport goods, then the liftback is inferior to the hatchback and station wagon.

In conclusion, we offer a small overview of the new Lada Grants in four body types: sedan, station wagon, liftback and hatchback - their advantages and disadvantages.

What does a liftback machine mean? This is the name of the body type that is used in a particular model. In profile, such a car is three-volume (the hood, roof and trunk are clearly distinguished), but the trunk lid opens from the roof, and not from the jumper between the trunk racks.

What is the difference between a hatchback and a liftback? Visually, the liftback is similar to a sedan. The hatchback often has a two-volume shape (the roof ends smoothly or abruptly with the rear door, so the trunk does not stand out). Despite the differences in the shape of the tailgate, for both the hatchback and the liftback, it opens together with the rear window, like station wagons. 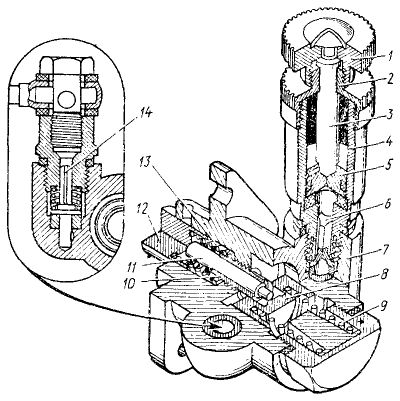 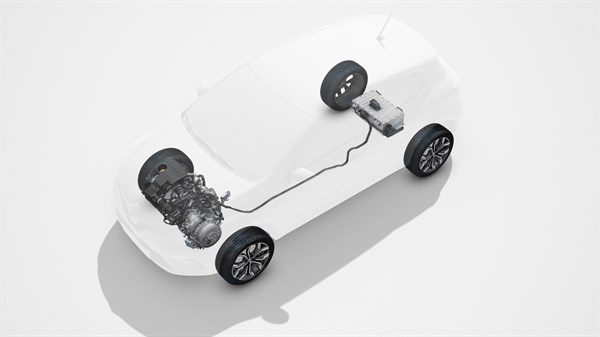 How does car heating work?

Gimbal Bellows Clamp: Everything You Need to Know 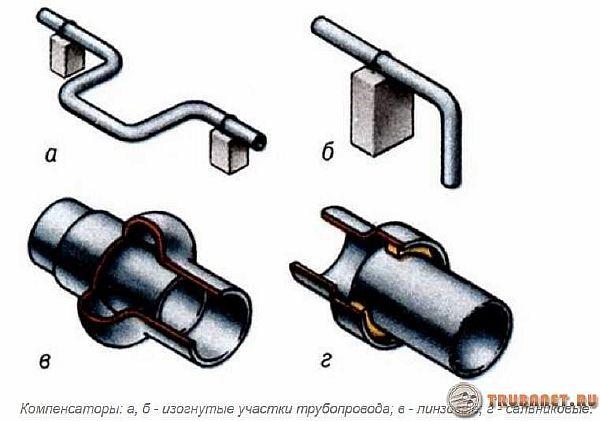 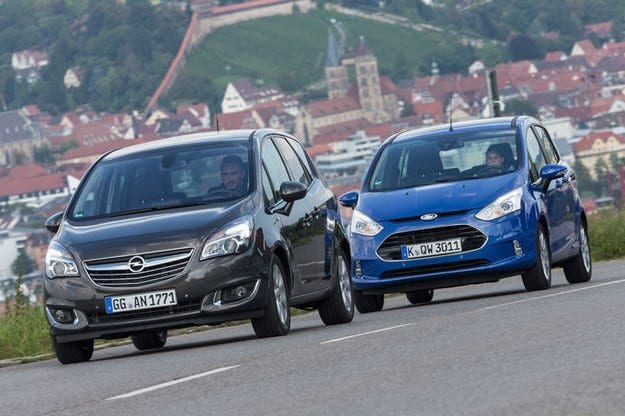 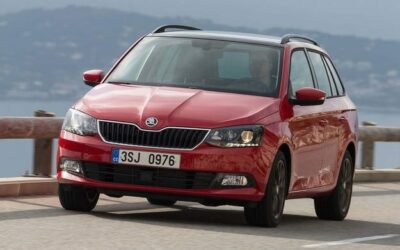 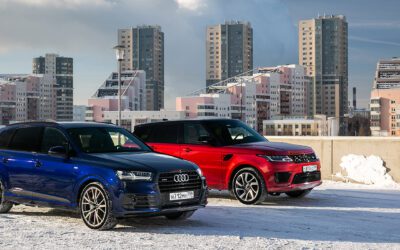 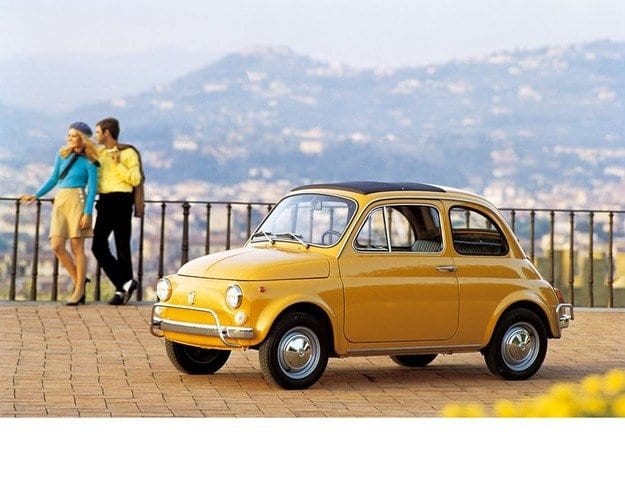