What is drifting in races, what does it look like

In the world of motorsport, no competition is complete without extreme driving. In some cases, maximum speed is appreciated, in others - the accuracy of cornering. However, there is one category of extreme driving - drift.

Let's figure out what it is, how tricks are performed, and also how to equip the car so that it does not break down on a bend.

Drifting is not just a competition, but a whole culture. The drifter uses his own incomprehensible terms, which define him as a layman or a real virtuoso.

This motorsport involves the high-speed movement of the car not only in a straight line, but also on bends. In drifting, the level of skill is determined by how effectively the driver takes a turn, and whether he meets all the requirements of the competition organizers.

For high-quality passage of the track, at every turn, there must be a skid of the car and its further sliding. To perform a trick at high speed, the driver causes the rear wheels of the car to lose traction and start to slip.

To prevent the car from turning, the driver uses special techniques that allow the car to move sideways while maintaining a certain skid angle.

Often there are special markings on the track, beyond which the pilot should not leave. Otherwise, he either loses points, or he is given penalty points.

Drifting was originally born and gained popularity in Japan. It was street car sports. In order to minimize the number of accidents and injuries, preparation for the competition and the race itself were held on mountain serpentine sections.

From the 1970s to the late 1990s, it was considered a prohibited sport. However, later it was officially recognized and ranked among other types of motorsport. A little earlier we talked about the most popular auto racing in the world.

However, among fans of extreme types of driving, drifting was gaining popularity, despite the prohibitions of the authorities. Interest in this culture was fueled by the cinema. One of the founders of the style of cars sliding in a corner is Keiichi Tsuchiya. He starred in the movie Pluspu in 1987 and demonstrated the beauty of this driving style. He also makes a cameo appearance in Tokyo Drift (a scene where the fishermen watched Sean train on the pier).

In 2018, German racers set a world record, which was recorded in the Guinness Book of Records. BMW The M5 drifted for eight whole hours and covered 374 kilometers. Here is one of the episodes that prevented the car from stopping for refueling:

Today, drifting is not just about sliding around corners and driving fast. There are several classifications of this type of motorsport:

In every country, Japanese extreme has blended with local culture, resulting in different drifting styles:

Before proceeding to consider different techniques in drifting, it is worth clarifying one nuance. When a car rushes at speed and the driver loses control over it, but at the same time, neither he, nor his car, nor other road users were injured, this is not drift.

This technique means a fully controlled drift. Moreover, it often happens that the wheels have completely lost traction on the asphalt, but the driver, with the help of special techniques, can prevent a collision or departure from the road. This is drifting.

Here is a short video tutorial on the application of these techniques from the "King of the Drift":

When it comes to a drifting car, this is not just a powerful car built for racing. The fact is that many sports cars are extremely difficult to send into a skid. For example, they use a quality rear differential to prevent spinning of the unloaded wheel. Learn more about the mechanism. here.

The drift racing car has been redesigned so that its rear wheels come off the road very easily. To perform a trick well, the car must be:

In order for the car to be able to drift, it is tuned, and often visually.

What tires are needed for drift

A drift tire should have maximum durability, as it constantly slides on the asphalt (from which the trick is accompanied by a lot of smoke). In addition to this parameter, it should combine an excellent coefficient of traction, as well as slide easily when the road is lost.

Preference should be given to slick or semi-slick rubber. It is a tire with a high grip coefficient and a smooth tread. One of the great drift rubber options is the low profile version. She gets off the road perfectly without losing speed.

To train, it is best to use smooth tires. It will be easy for a beginner to send even an ordinary car at low speed.

An important factor for the spectacular drift is abundant puffs of smoke. The audience also draws attention to him, but often the judges, determining the beauty of the drifter's performance.

Among the drifting stars are the following professionals:

Here is a short video of one of the races of Kabargin (nicknamed Kaba):

4.9 / 5 ( 48 of votes )
SIMILAR ARTICLES
How to choose and install do-it-yourself caliper pads 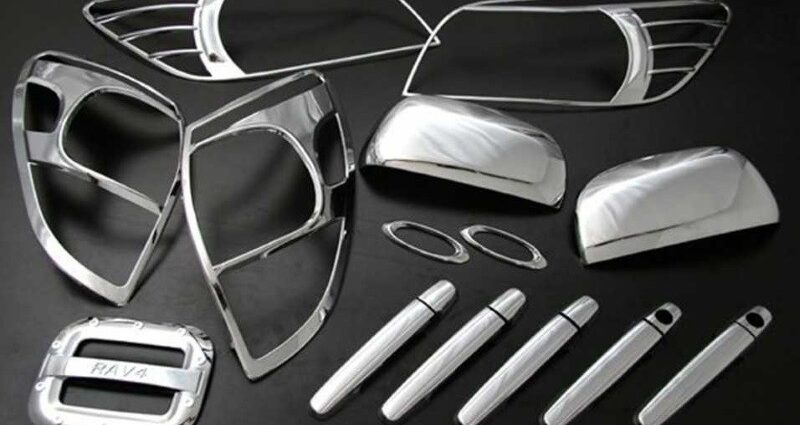 What is sticker bombing - car stickers. How much and alternative 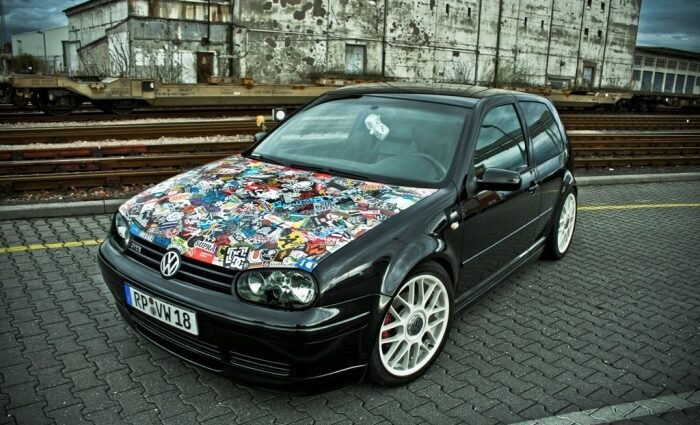 What is a pickup truck 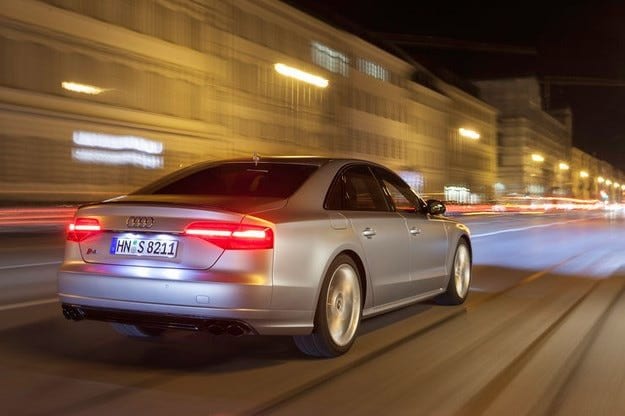 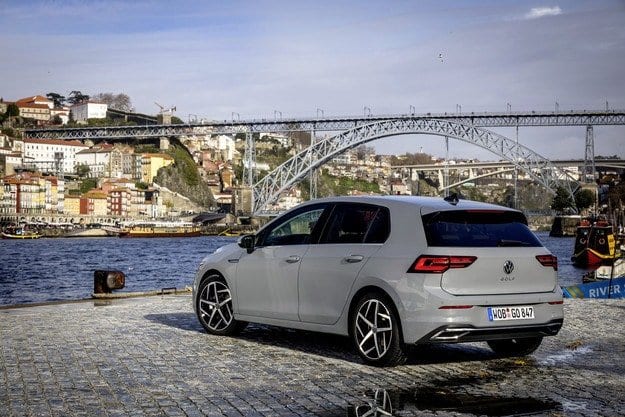 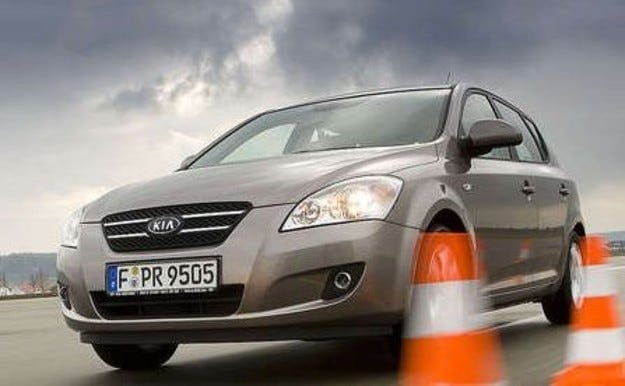 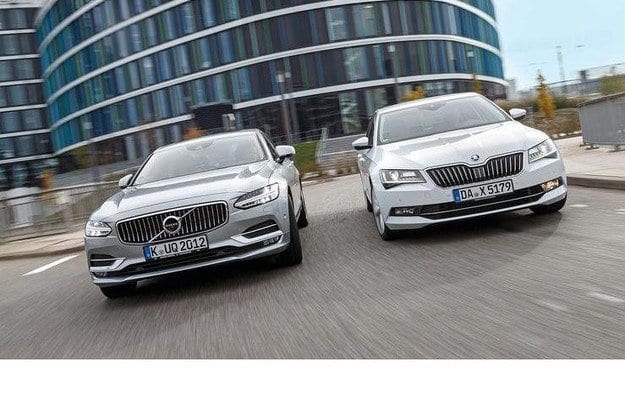 Skoda Superb vs Volvo S90: alternatives in the upper segment