In the fall of 2011, the second generation of the mid-size pickup Chevrolet Colorado Extended Cab was presented to the world of motorists. The exterior of the novelty is made in the same style as its contemporaries of the American manufacturer. At the front, the car received three-dimensional shapes of the hood, bumper and original head optics.

The dimensions of the 2012 Chevrolet Colorado Extended Cab were:

The line of engines for the Chevrolet Colorado Extended Cab 2012 consists of two modifications of diesel units. Both variants are equipped with a turbocharger. One with a volume of 2.5, and the other for 2.8 liters. Also, buyers are offered two gasoline engines: 2.5 and 3.6 liters with a distributed injection system.

The interior is made in the same style as the related pickups of the 2012 model year. The center console has acquired a multimedia complex with a traditional radio tape recorder. Under it is the air conditioning control module. The interior is made of textile material, but leather interior can be ordered for an extra charge.

In the photo below, you can see the new model Chevrolet Colorado Extended Cup 2012, which has changed not only externally but also internally.

In the video review, we suggest that you familiarize yourself with the technical characteristics of the model Chevrolet Colorado Extended Cup 2012 and external changes. 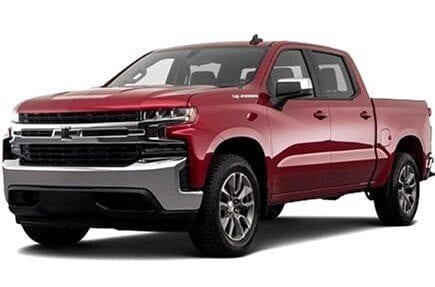 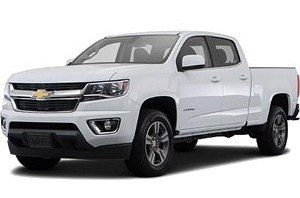 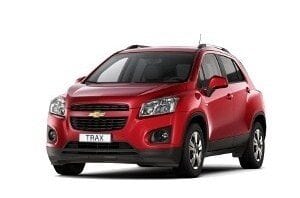 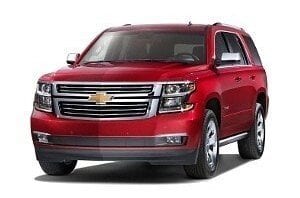 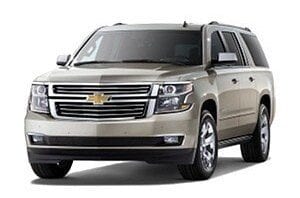 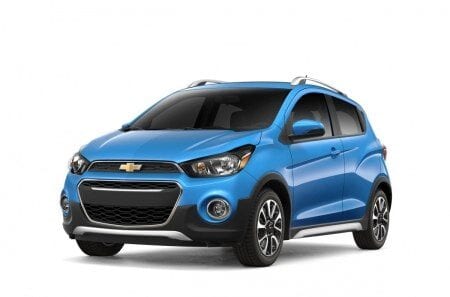