The third modification of the flagship Chery Tiggo crossover from the Chinese manufacturer appeared in 2014. The exterior of the car, like the previous generations, did not deviate from the general design of the model range, which was originally copied from the Toyota RAV-4. To prevent the models from looking like clones, Chinese designers have slightly modified the grille, bumper and headlights.

The dimensions of the Chery Tiggo 3 crossover of the 2014 model year are as follows:

Due to the emergence of competitive Chery models on the market, this generation receives only one motor option. It is a 1.6-liter naturally aspirated engine that is compatible with CVT or manual 5-speed transmissions. The suspension remained identical to all budget cars of this manufacturer - independent with MacPherson struts at the front and semi-independent with a transverse torsion beam at the rear. Torque is transmitted only to the front wheels.

The standard equipment for Chery Tiggo 3 2014 includes ABS, EBD, air conditioning, 16-inch alloy wheels, a standard radio and power windows on the front doors. For a surcharge, the equipment does not expand significantly.

In the photo below, you can see the new model Cherie Tiggo 3 2014, which has changed not only externally but also internally.

In the video review, we suggest that you familiarize yourself with the technical characteristics of the model Cherie Tiggo 3 2014 and external changes. 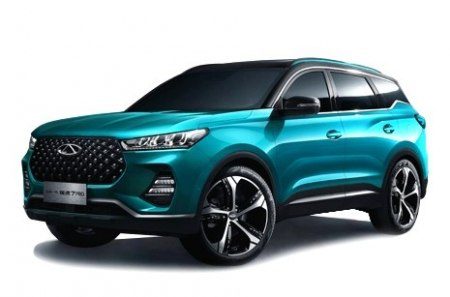 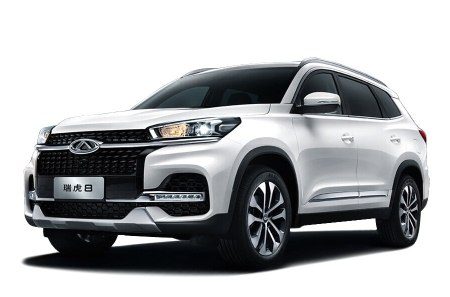 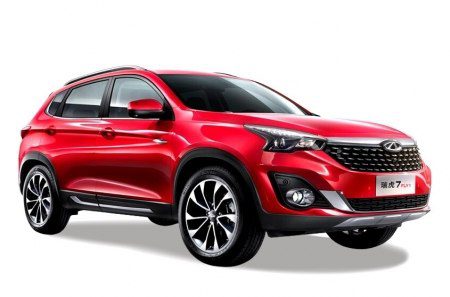 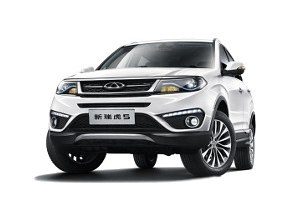 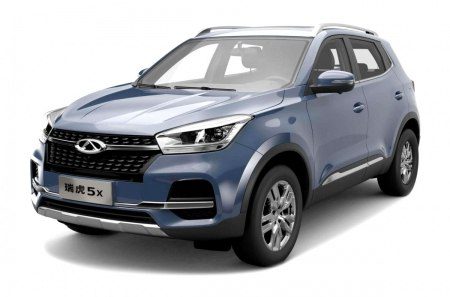 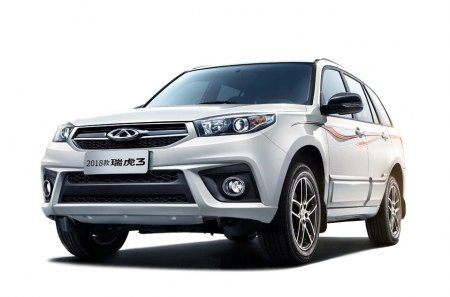