The first generation of the flagship of the famous American manufacturer was presented at the New York Auto Show. The body of the Cadillac CT6 of the 2015 model year is made in the design familiar to Cadillacs. The interior of the model is replete with luxurious elements that emphasize the high quality of the upholstery.

The dimensions of the first generation Cadillac CT6 are:

Under the hood, the new item has three engine options. The main unit is a 3.6-liter V-shaped six. It has a timing belt with a variable valve timing system. It is capable of shutting down several cylinders at minimum loads. It works in tandem with an 8-position automatic machine.

The other two options are offered at an additional cost. It can be a two-liter turbocharged four or a three-liter V6 with twin turbocharging. Later versions received a hybrid powertrain.

In the photo below, you can see the new model Cadillac CT6 2015, which has changed not only externally but also internally.

🚀More on the topic:
2019 Toyota Hiace
All Cadillac models

In the video review, we suggest that you familiarize yourself with the technical characteristics of the model Cadillac CT6 2015 and external changes. 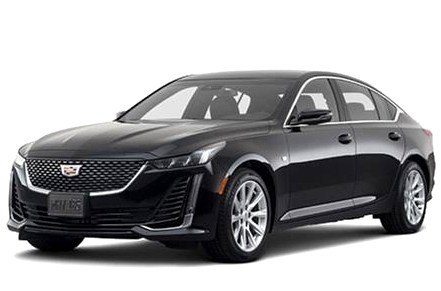 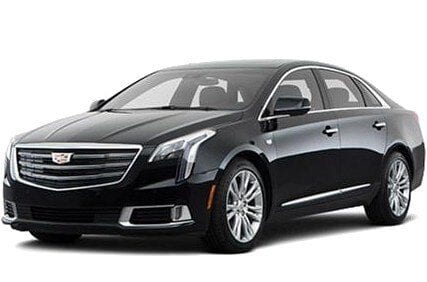 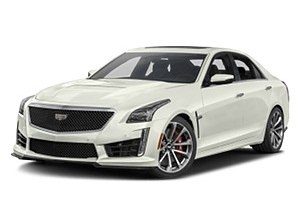 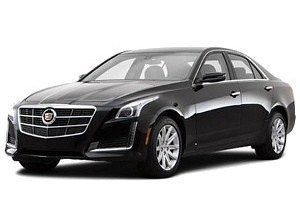 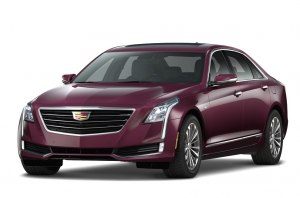 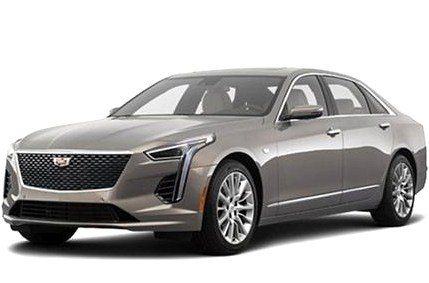