The youth version of the compact crossover BYD Yuan received an electric version in 2018, as evidenced by the EV badge. The designers slightly revised the exterior of the car, thanks to which the car began to correspond to the general concept of the brand (the front end is made in the style of "dragon's face"), but at the same time did not lose its juiciness. The sides and rear of the car remained unchanged.

The dimensions of the car also remained identical to the pre-styling model:

Most of the changes affected the engine compartment of the car. Now this crossover has an electric drive only. Compared to the pre-styling hybrid, the electric car received more modest dynamic characteristics. The power plant consists of a single electric motor that transmits torque to the front axle.

The engine is powered by a traction battery with a capacity of 42 kWh. According to the manufacturer, the car is capable of traveling 305 kilometers on a combined cycle without recharging. The charging module supports fast charging, which will completely fill the battery in 1 hour 10 minutes. 30 minutes is enough to replenish the energy reserve from 30 to 80%.

The interior has also remained the same colorful as in the pre-styling model. All configurations remained the same. By default, the car receives a standard climate system, and a drive mode selector washer appeared on the central tunnel.

In the photo below, you can see the new model BID Yuan EV 2018, which has changed not only externally but also internally.

🚀More on the topic:
Hyundai Kona 2017
All BYD models

In the video review, we suggest that you familiarize yourself with the technical characteristics of the model BID Yuan EV 2018 and external changes. 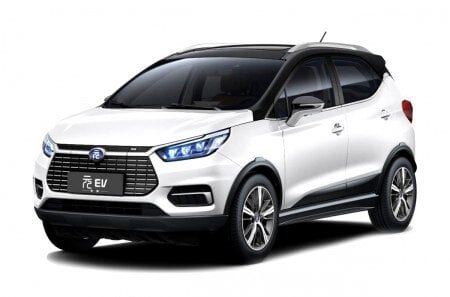 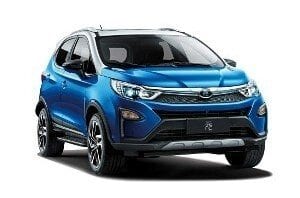 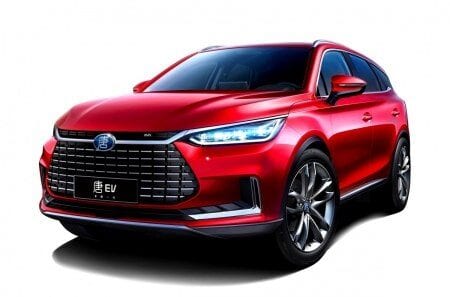 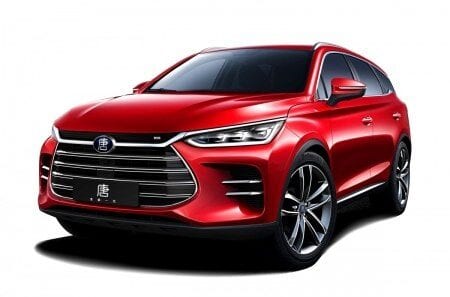 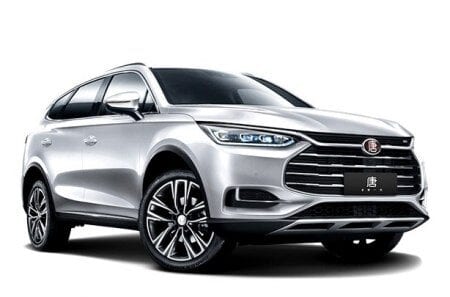 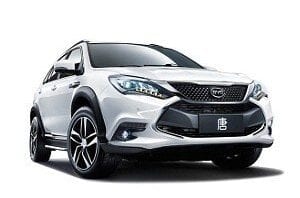