In 2016, the Chinese automaker unveiled the humble electric-powered BYD e5 300 sedan. The car bears great resemblance to its contemporary, the Quin EV300. The sister model is a more luxurious variant of the production car. The e5 modification is a budget analogue according to the manufacturer.

Compared to the more luxurious BYD model, the e5 300 is slightly smaller. Its dimensions are:

An electric motor is installed under the hood of the car, which is powered by a battery. The installation turned out to be quite dynamic, as for a budget electric car. BYD e5 300 takes a “hundred” in 8 seconds. Not a sports car, but for a dynamic urban rhythm this is quite enough. The distance that a car can cover on a single charge is 305 kilometers (combined cycle) or 360 kilometers if the car goes on the track and its cruising speed is about 60 km / h.

Several trim options are offered to buyers, but since the manufacturer has created a separate luxury similar model, most of the options in this car are not available. In the base, the car receives power windows, air conditioning, airbags and a modest audio system - everything that any modern passenger transport should have. For a surcharge, the model appears: dynamic stabilization, an assistant at the start of a hill, side airbags and other options.

In the photo below, you can see the new model BID e5 300 2016, which has changed not only externally but also internally.

In the video review, we suggest that you familiarize yourself with the technical characteristics of the model BID e5 300 2016 and external changes. 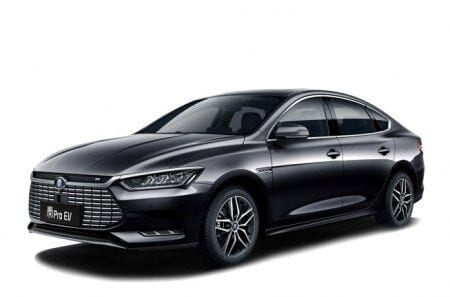 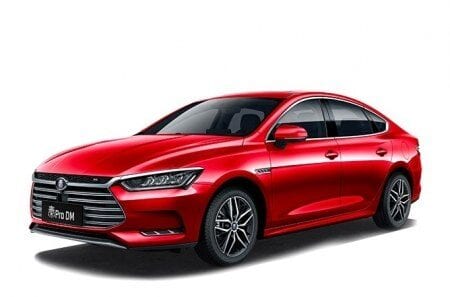 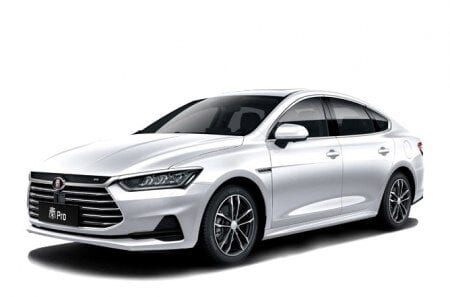 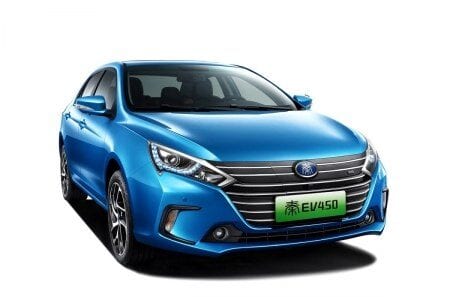 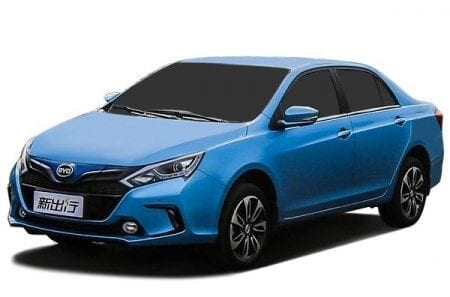 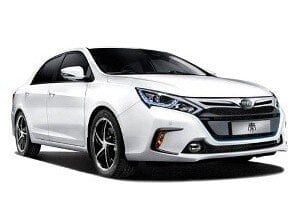