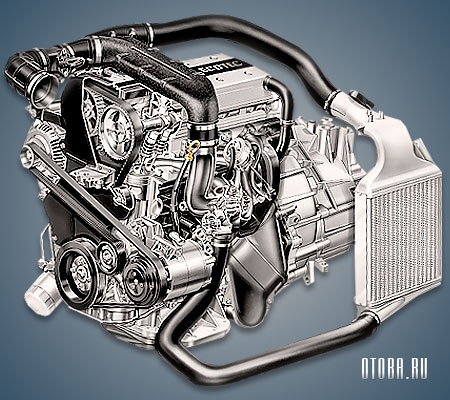 The 2.0 turbo engine is a unit that is produced by the Opel brand. We present key information about this gasoline engine. What is its specificity and in what car models was it installed? Check!

The 2.0 turbo engine from Opel is installed in cars such as the Insignia or Zafira Tourer. It debuted in 2014 at the Mondial De L'Automobile in Paris. The new generation of the 2.0-litre CDTI is an important step in the evolution of Opel's engine range. The unit complies with the Euro 6 emission standard. In addition, it provides high rotational power while reducing fuel consumption and CO2 emissions. These parameters have been improved compared to previous versions of the unit. This version of the unit replaced the 2.0 I CDTI, which developed 163 hp. The new engine develops 170 hp. and 400 Nm of torque. Thanks to this, it was possible to achieve more power by almost 5%.

In the case of this model, there are comparisons with the 1.6 CDTI engine. Despite the fact that the 2.0-ton unit has the same power per liter - 85 hp, it has better dynamics. The engine is also more economical - it consumes less fuel. As for other specifications, the 2.0L Generation II CDTI engine has 400 Nm of torque, which is available from 1750 to 2500 rpm. The maximum power is 170 hp. and is reached at 3750 rpm.

The 2.0 turbo CDTI II engine from Opel - what is its design?

Behind the excellent performance of the 2.0l CDTI II engine is a well-thought-out design. Key elements of the engine include a new combustion chamber or reshaped intake ports, as well as a new fuel injection system with a pressure of 2000 bar and a maximum number of injections of 10 per cylinder cycle. Thanks to this, the unit generates more power and is characterized by better fuel atomization, which reduces engine noise. A VGT variable geometry turbocharger with an electrically driven variable section turbine is also used. As a result, a 20% faster response to an increase in boost pressure was obtained than in the case of a vacuum drive. Also, the designers decided to use water cooling and the installation of an oil filter that reduces wear on the bearing system.

This engine model was used in cars such as the Opel Vectra C and Signum. He was distinguished by a high culture of work and provided optimal driving dynamics and torque. Drivers appreciated cars with this engine also for stable operation and durability. Opel 2.0 ECOTEC Turbo is a 4-cylinder engine. It has 16 valves and multipoint injection. Also, the designers decided to install a turbocharger. Vehicle users who want to save money on fuel can choose to install LPG.

However, the unit also has disadvantages. This is of course quite expensive engine maintenance. The most expensive repairs include, for example, replacing the timing belt or tensioners. For this reason, a key aspect of its use is the regular maintenance and replacement of oils and filters. Thanks to this, the 2.0 ECOTEC Turbo engine can travel hundreds of thousands of kilometers without serious malfunctions.

As mentioned earlier, 2.0 turbo units are also used for the Insignia. Noteworthy is the one that was introduced in 2020. The motor installed on these models produces 170 hp. with a torque of 350 Nm. The four-cylinder unit works with a 9-speed automatic transmission and front-wheel drive. As a result, a car equipped with a motor reaches a speed of 100 km / h in 8,7 seconds. This type of 2.0 turbo engine was used for the Business Elegance version. 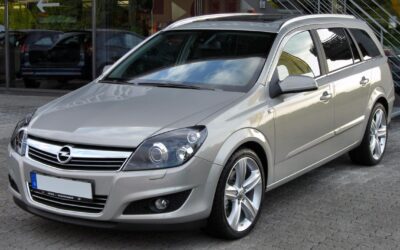 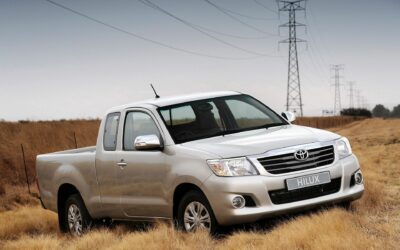 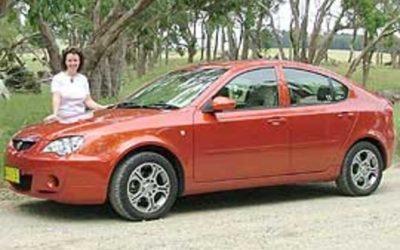 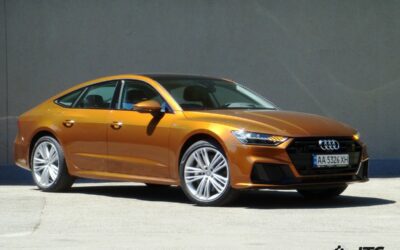